On the 19th, TWICE performed and received an award at the "8th E-Daily Culture Awards." While fans are expecting to see eight members aside from Jeongyeon, Tzuyu was also absent – worrying fans about her sudden absence.

At the "8th E-Daily Culture Awards," the girl group TWICE won the "Best Concert Award" for their online concert, "TWICE: World In A Day," which was held on August 9, 2020, in collaboration with Beyond Live.

However, when the members arrived at the venue, fans who were present, as well as internet users who were watching the live broadcast, were confused as Tzuyu was nowhere to be seen.

In response, TWICE supporters, particularly ONCEs, expressed their worries to the idol through social media platforms.

Where is Tzuyu? Fans Wonder Why the Idol Was Absent at the 8th E-Daily Culture Awards 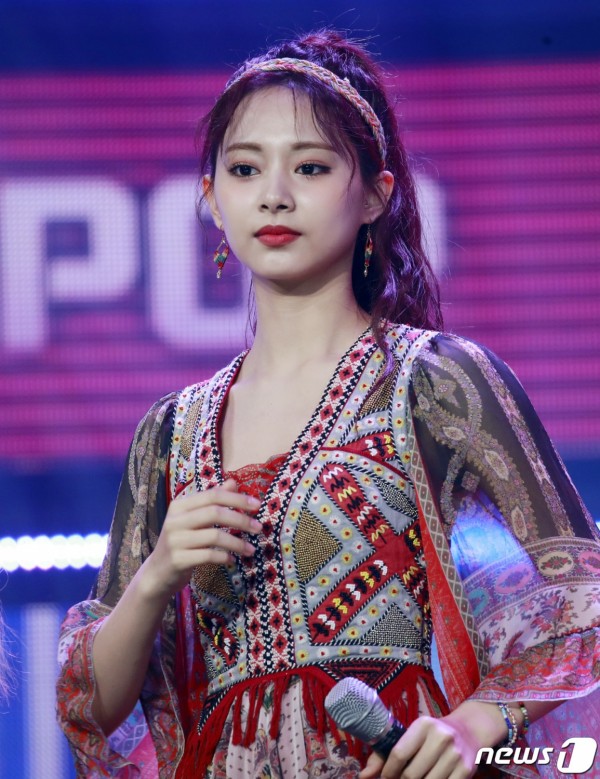 In particular, the awards ceremony was held on the 19th, attended by K-pop groups such as NU'EST, Brave Girls, and TWICE.

Prior to the main ceremony, the artists flaunted their night attire on the red carpet, wherein fans and media were given the opportunity to take photos.

Through the "E-Daily Friends" YouTube channel's live broadcast, fans from various parts of the world also anticipated the arrival of K-pop artists.

When TWICE arrived, the members showcased a blue and white-themed outfit, showing a pure and innocent look. 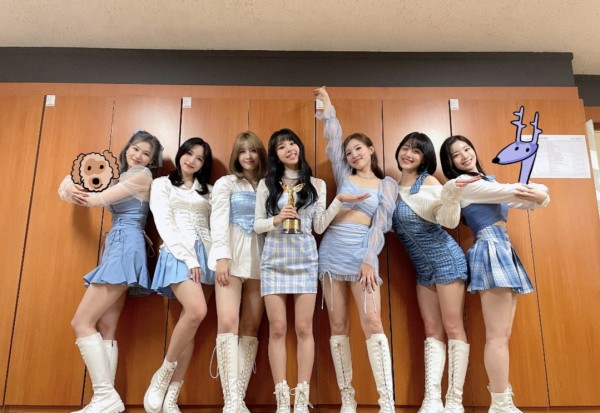 While the members warmed the red carpet with their smiles and pleasing visuals, fans noticed that Tzuyu is didn't attend the awards ceremony.

Unfortunately, it was said that Tzuyu was not able to participate in the ceremony along with the group because she's not feeling well. Meanwhile, Jeongyeon was also on hiatus due to health issues; thus, she's also not present. 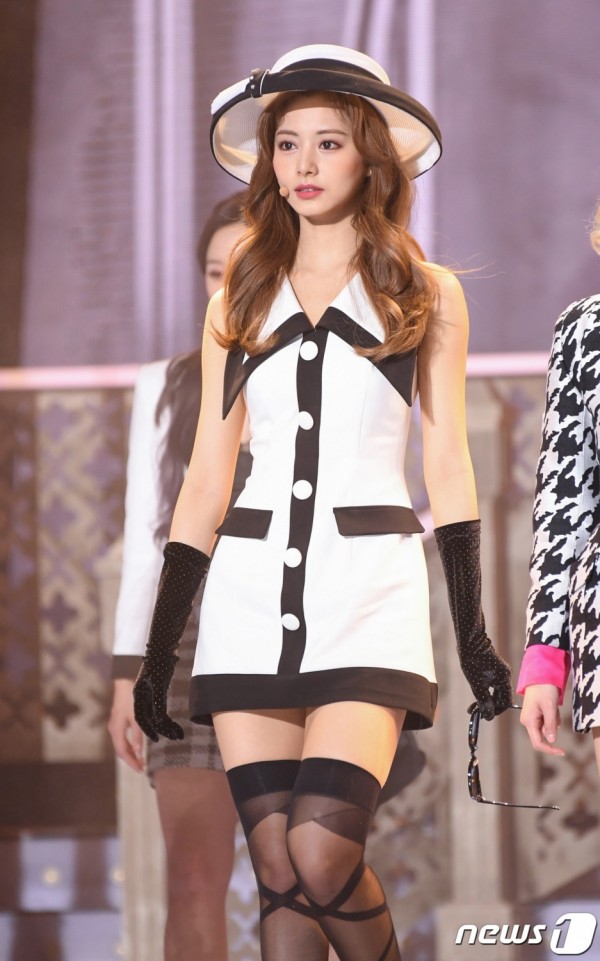 As a response, fans and supporters expressed their sentiments and cheer messages for Tzuyu on social media platforms, particularly on Twitter.

In fact, the hashtags #GetWellSoonTzuyu and #Tzuyu climbed at the top of real-time searches, comprised of tweets hoping for the female idol's fast recovery. 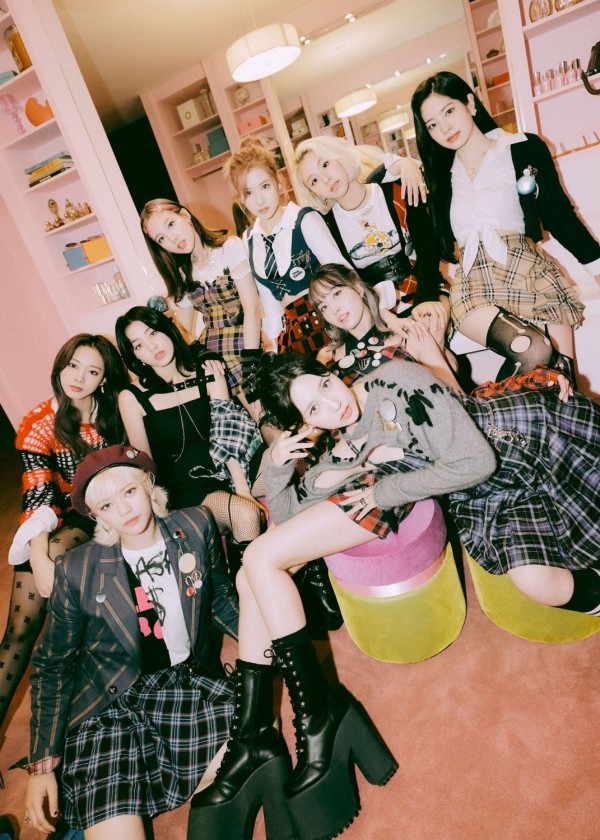 There are internet users who were disappointed that JYP didn't release an official announcement about Tzuyu's absence to calm down fans — while some also vent out their frustrations to the agency for not managing the health and wellness of the members well.

Meanwhile, the seven members including Nayeon, Mina, Momo, Sana, Jihyo, Dahyun and Chaeyoung performed "Dance The Night Away" at the Gala Concert. 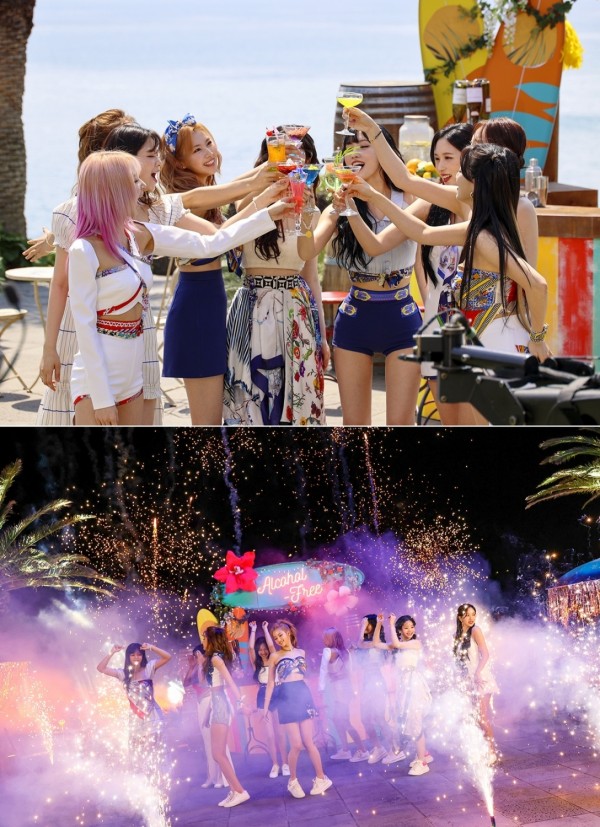 Amidst concern towards Tzuyu, fans also expressed their happiness and warm messages to TWICE to commemorate their 6th Debut Anniversary this Oct. 20.

As a gift to fans, TWICE will also release their third full-length album, "Formula of Love: O+T=<3" on Nov. 12.

Read More: IU, TWICE, BOL4 and Davichi Join Battle for 'Autumn Soundtrack Queen': Whose Comeback Do You Anticipate the Most?