Krystal, also known as Krystal Jung, rose to prominence after debuting as the lead vocalist, visual, and youngest member of the SM Entertainment-formed girl group, f(x), back in 2019. Krystal was promoted with the group until f(x)'s indefinite hiatus beginning 2016.

Since then, Krystal has been focusing on her solo ventures. With two decades of experience in the entertainment industry right under her belt, how much has Krystal earned so far? Is she the richest f(x) member? Keep on reading to find out!

What is f(x) Krystal's Net Worth?

According to Celebrity Net Worth, f(x)'s Krystal has an estimated net worth of $14 million USD as of 2021, which doesn't come off as a surprise considering Krystal has been in the entertainment industry for a whopping 20 years already. 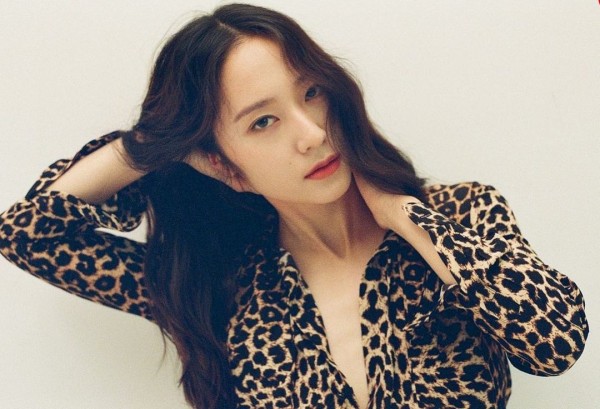 But is Krystal the richest member of the group? The answer is yes! According to reports, f(x)'s leader Victoria follows after Krystal in terms of net worth, having an estimated net worth of $12 million USD.

YOU MIGHT BE INTERESTED IN: f(x) Krystal Workout Routine: Here's How the '4 Walls' Singer Got Her '11 Abs'

How Did f(x) Krystal accumulate Her Net Worth?

Prior to making her official debut with f(x) in 2009, Krystal already kick-started her career at a young age back in 2001, having made a cameo appearance in Shinhwa's music video for "Wedding March." After her sister, Jessica Jung, debuted as a member of Girls' Generation, they both attended numerous events together. 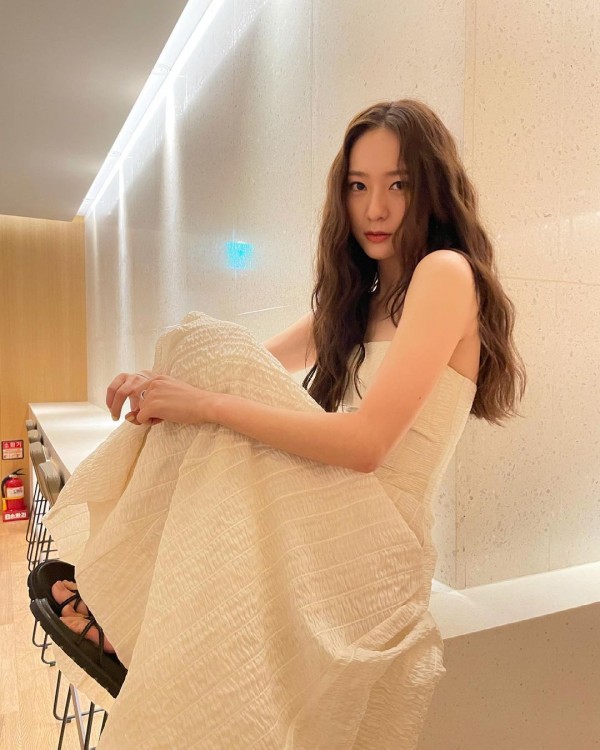 Krystal also appeared in several commercials since 2002, such as a commercial for Lotte with actress Han Ga In. Her activities at a young age allowed Krystal to gain some income and experience.

Krystal's net worth grew with the success of f(x), such as from the revenues they received from their music releases, TV appearances, endorsement deals, and more.

As a second-generation girl group, f(x) became highly successful in the industry. In fact, they became one of the best-selling girl groups, with all of their albums dominating domestic music charts and peaking at either the No. 1 or No. 2 spot. 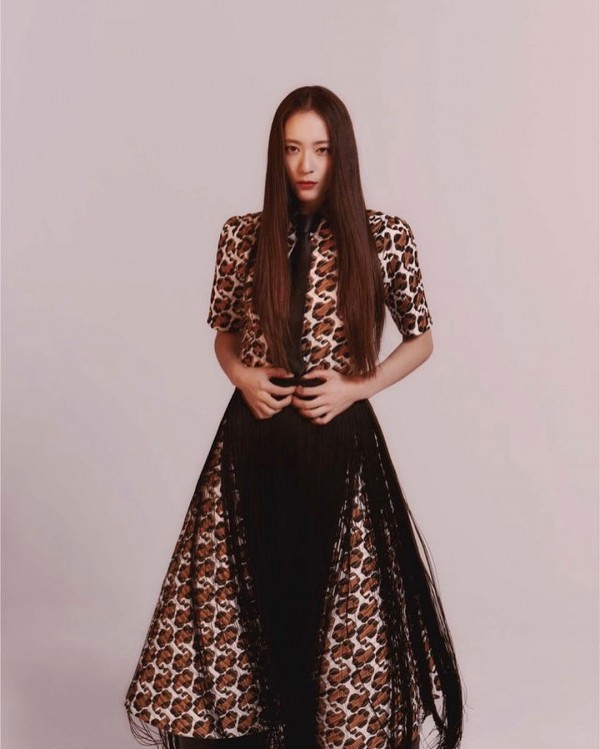 Aside from her earnings with f(x), Krystal also collaborated with other artists, as well as lend her voice for numerous official soundtracks, such as "To the Beautiful You," "My Lovely Girl," and more.

Following f(x)'s hiatus in 2016, Krystal started focusing more on her acting career. In fact, she had already made appearances on several dramas during her time promoting with the group. 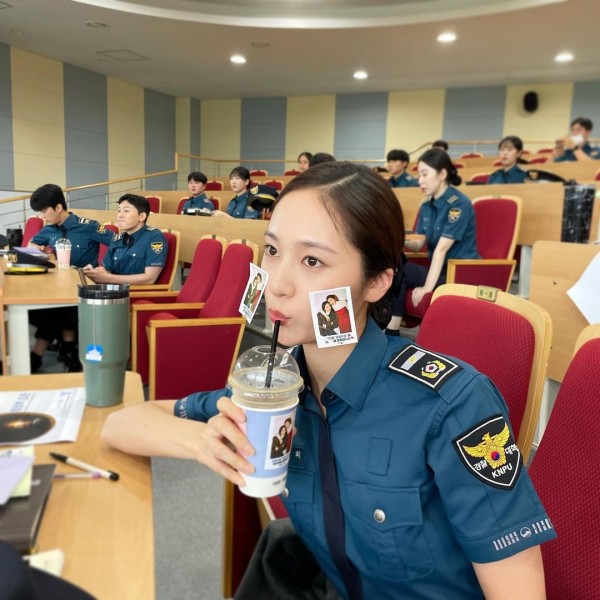 Krystal rose to prominence as an actress after starring in the sitcom "High Kick 3," and later "The Heirs" and "My Lovely Girl."

Since then, Krystal has been widely praised for her acting, landing herself lead or supporting roles in "The Bride of Habaek," "Prison Playbook," "Player," "Search," and "Police University," among others.

Krystal's popularity and skills make her a sought-after actress, with a big portion of her net worth coming from her acting gigs. 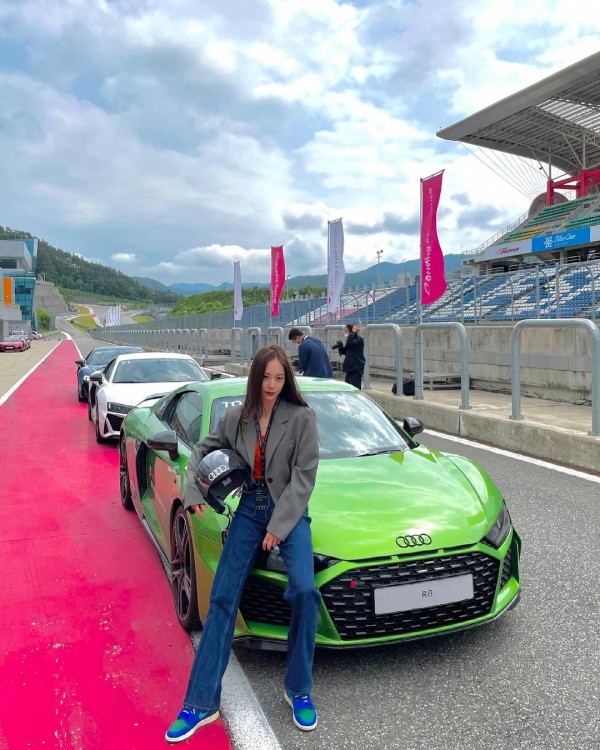 She also earned her net worth through endorsement deals with several brands like CLIO, Etude House, Audi, AHC, Chaumet, and Ralph Lauren.

With Krystal being active as an actress, it's no wonder her net worth grew exponentially.

IN CASE YOU MISSED IT: Where are the f(x) Members Now? Dispatch Reveals Current Activities of Victoria, Luna, Krystal, and Amber