While they have not disbanded, f(x) members are currently carrying out solo activities in different fields. But what are they up to at present?

f(x) caught the attention of the public with their unique costumes and songs at the time of their debut when other girl groups appeared innocent and more girly. 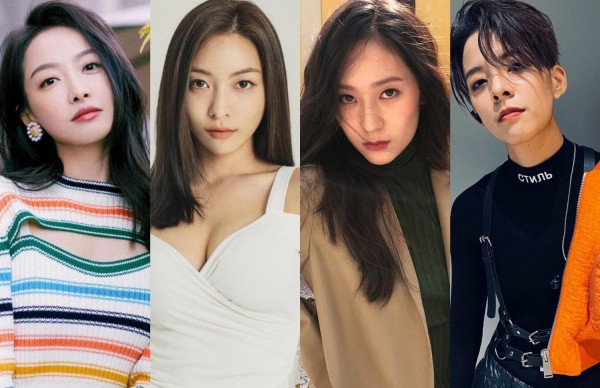 The K-pop girl group was also criticized for queer melodies and complex lyrics in the past. But, f(x) songs later became a hit, some of which are "Pinocchio" and "Rum Pum Pum Pum."

f(x) was re-organized as a four-member group in 2015 following Sulli's departure. In 2016, f(x) members decided to embark on solo careers. The quartet has since been inactive as a group in the K-pop scene.

On July 22, Dispatch released an article revealing the current status of the f(x) members after deciding to live different lives.

Where are the f(x) Members Now? Dispatch Unveils Current Activities of Victoria, Luna, Krystal, and Amber

Starting with Victoria, f(x)'s leader captured the hearts of Korean fans with her doll-like appearance and quirky charm. 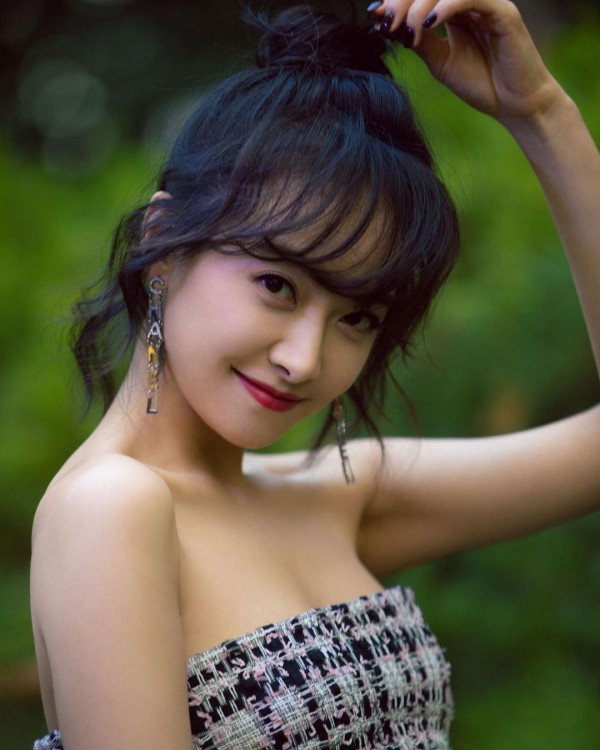 Not to mention, f(x) Victoria gained fame for her cute and youthful appearance at the time of group activities.

But in recent photos she shares through her social media accounts, Victoria gives off a more mature atmosphere.

f(x) Victoria, who worked both in South Korea and China, established her own studio in 2015 and has been garnering great popularity as a singer, actress, model, and host in China. 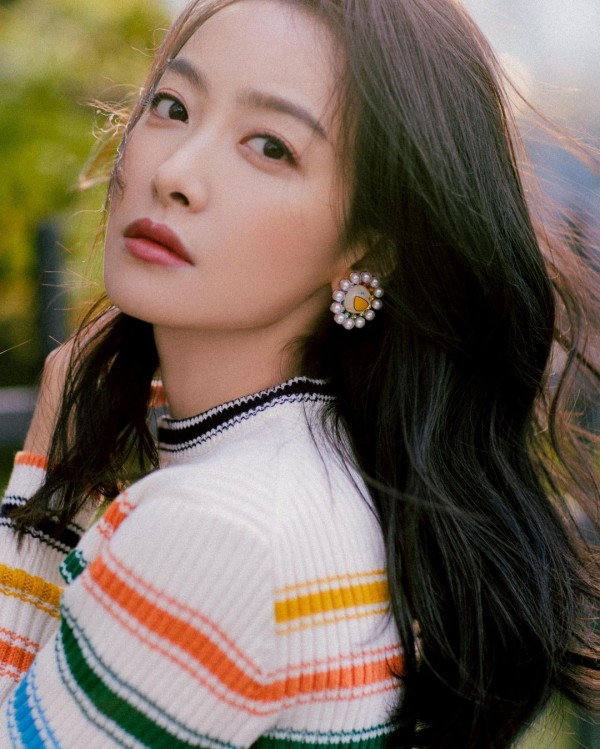 Victoria is focusing on acting these days, mainly in China. Recently, the f(x) member played the role of a violinist who lost her memory in the Chinese mystery melodrama "Lover or Stranger."

"Stranger or Lover" is available on WeTV, an OTT platform for Chinese programs and dramas.

Meanwhile, Luna, f(x)'s main vocalist, is renowned for her strong vocal skills and is considered one of the vocal lines of SM Entertainment together with Girls' Generation Taeyeon, Super Junior Kyuhyun, SHINee Onew, and Red Velvet Wendy. 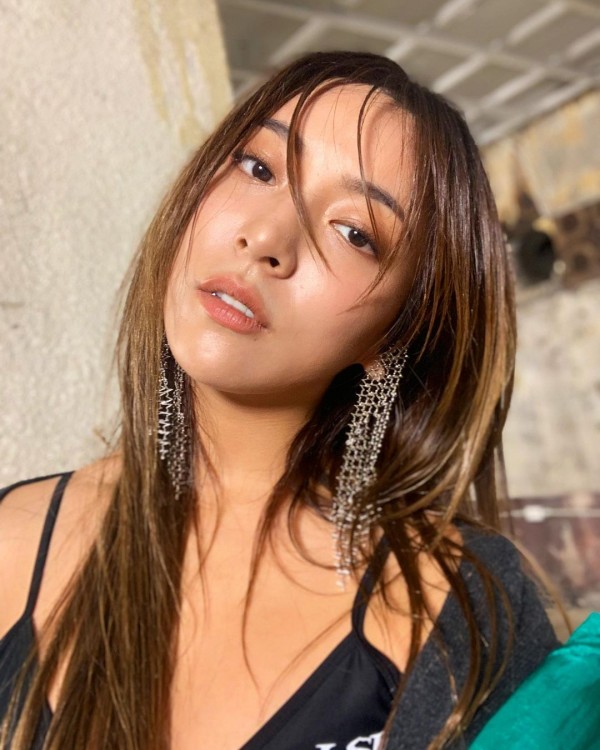 Because of her outstanding vocals, it comes as no surprise that f(x) Luna decided to become a musical actress after her group activities.

READ MORE: Luna Shows How Much She Misses f(x) on Social Media

f(x) member Luna has a wide vocal range from low to high notes, and she excels at acting. Additionally, she has been recognized for her impressive skills through musicals "Mamma Mia," and "The Days." 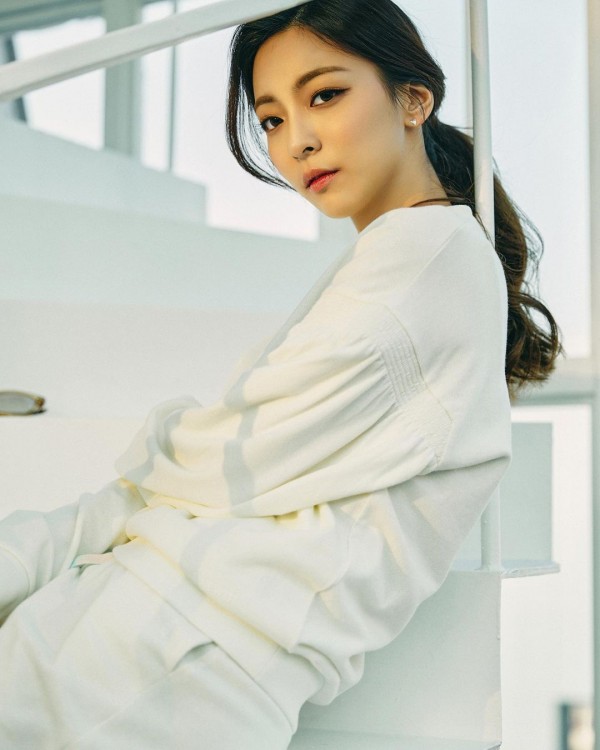 At present, f(x) Luna is showing interest in sports. She, in fact, is communicating with fans through her YouTube channel. The singer uploads videos where she shares her diet secrets.

Next is Krystal, f(x)'s visual and face of the group, who is dubbed the "Ice Princess" because of her chic look and cold expression. 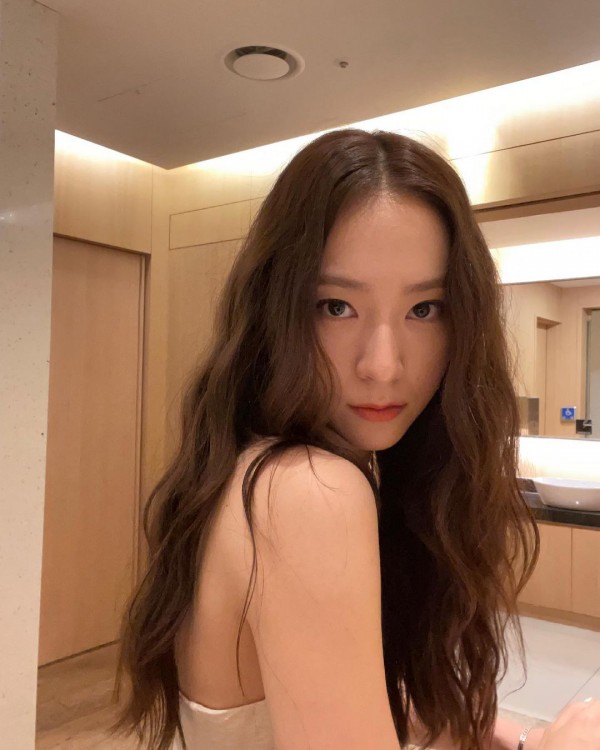 With her excellent singing and dancing skills, plus her skinny body figure and fashion sense, f(x) Krystal has a strong fan base within the group. 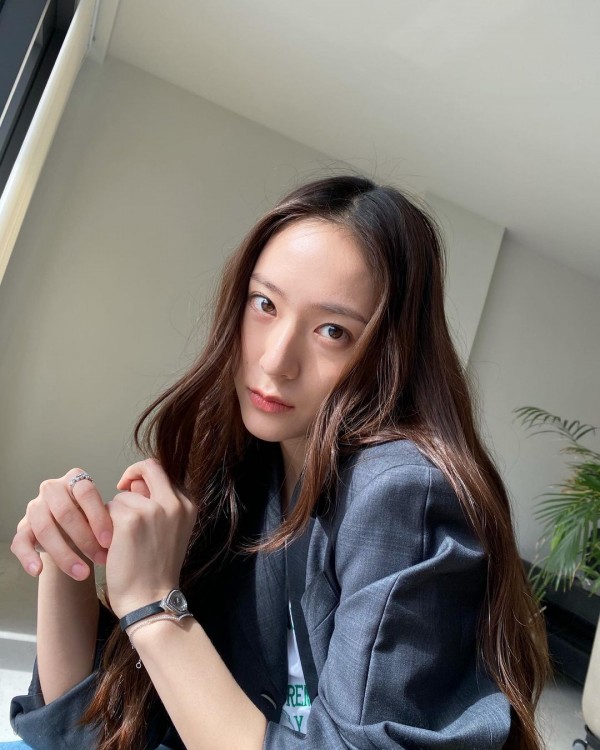 After signing with H& Entertainment, an actor-focused agency, Krystal has been working in dramas and movies as actress Jung Soojung.

Last but certainly not least, Amber, f(x)'s main rapper who is known for her boyish outfits and numerous tattoos, breaking the gender stereotypes in K-pop in the late 2000s. 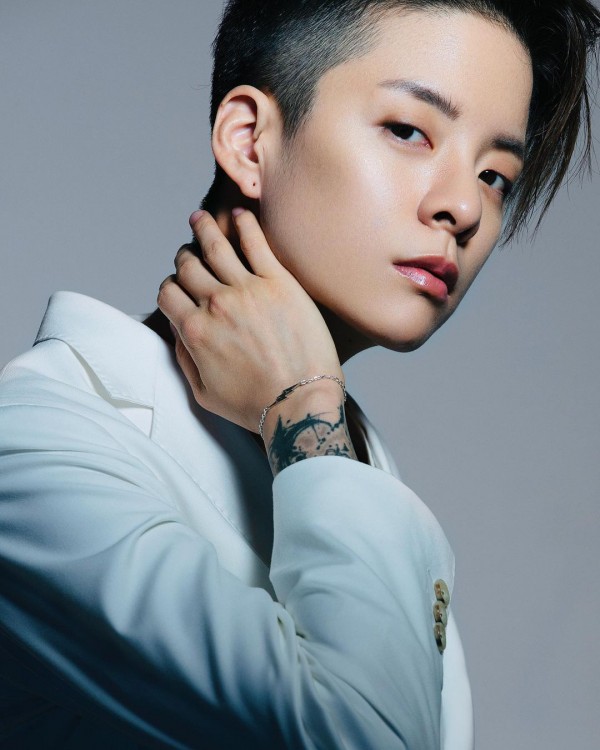 During her time in the group, f(x) Amber showed off her rap skills and participated in writing lyrics and composing songs. Even after her contract with SM Entertainment ended, she did not give up her singing career. 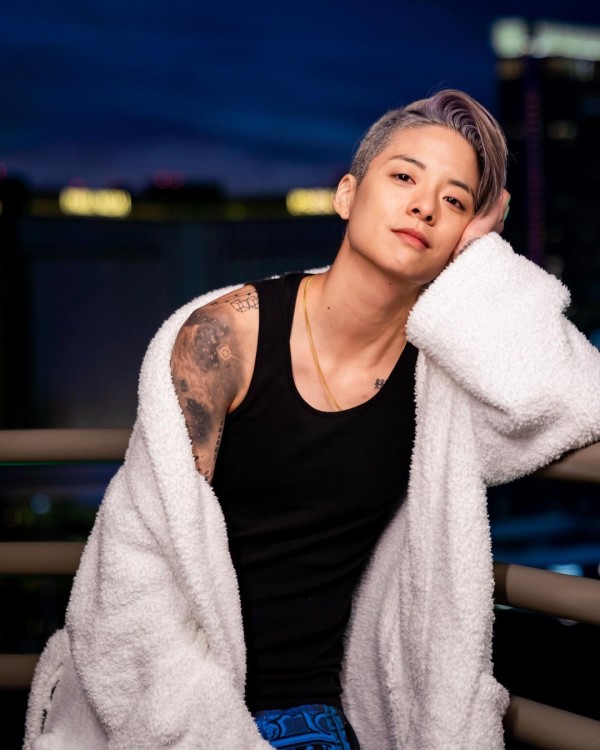 In addition to this, Amber is expanding her activities by sharing her daily life through her YouTube channel, which has more than one million subscribers or appearing on American independent films.

This past May, f(x) Amber joined RYCE Entertainment, which partnered up with TEAM WANG (an agency led by GOT7 Jackson), to further extend her activities.