MAMAMOO continues to prove their rise in the K-pop industry after earning 20 billion won alone last year. Due to this, the quartet was also recorded as the top group with the highest sales contribution among artists under the RBW company. 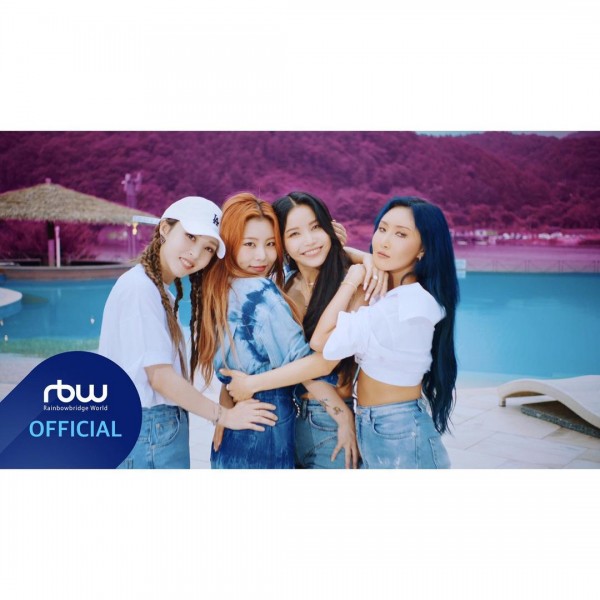 In particular, on the 19th, some of RBW's securities reports to which MAMAMOO belongs were captured and posted in online Korean communities.

The securities report was submitted by RBW to the Financial Services Commission on the 14th, and the captured part was the status of sales by the artist.

Based on the report, MAMAMOO generated as much as 20 billion won in sales last year despite the spread of COVID-19. It accounts for 54.1% of the agency's total company sales. 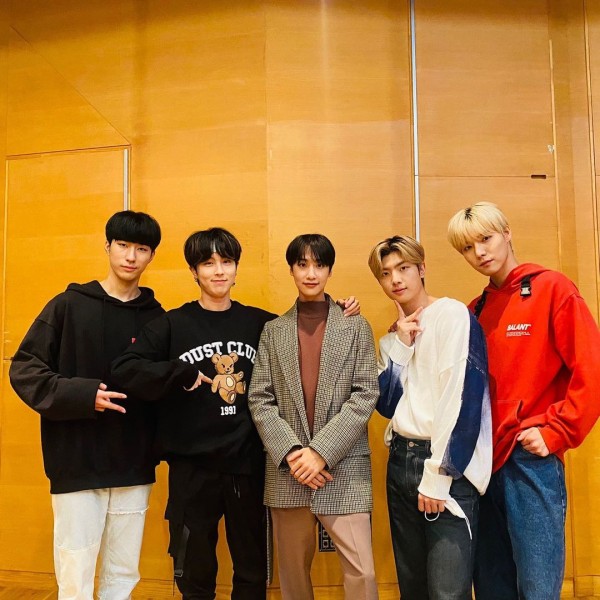 Following the "GOGOBEBE" singers, the brother groups ONEUS and ONEWE were accounted for 6.9% and 1.3%, respectively.

MAMAMOO, ONEUS, OH MY GIRL and More:
Artists' Sales Contribution to RBW Company in 2021 So Far 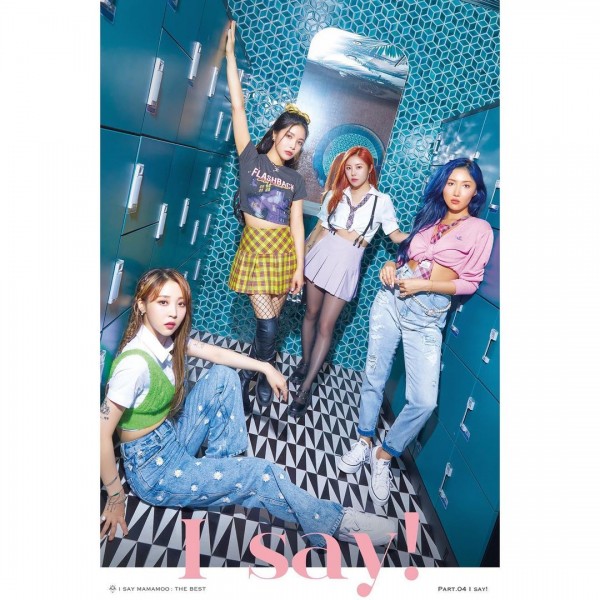 According to the securities report, MAMAMOO secures its position as the highest contributor and top-tier girl group with about 8.9 billion won sales in the first half of 2021 — accounting for 36.5% of total sales. 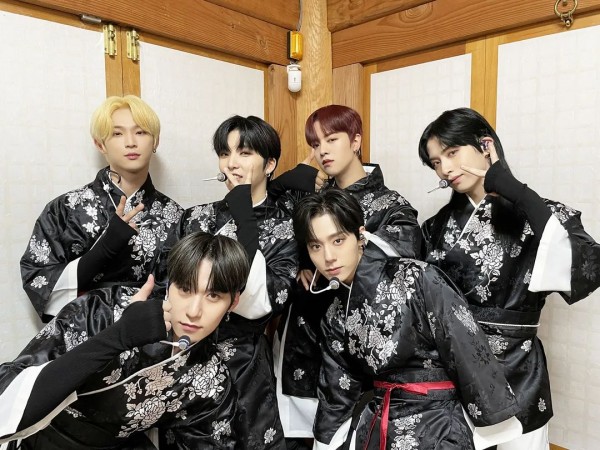 Following them is ONEUS, which is set to kick off with its sixth mini-album, "Blood Moon" in November. For this year, they stand in second place with 2.9 billion won sales, and it is expected to increase after their comeback. 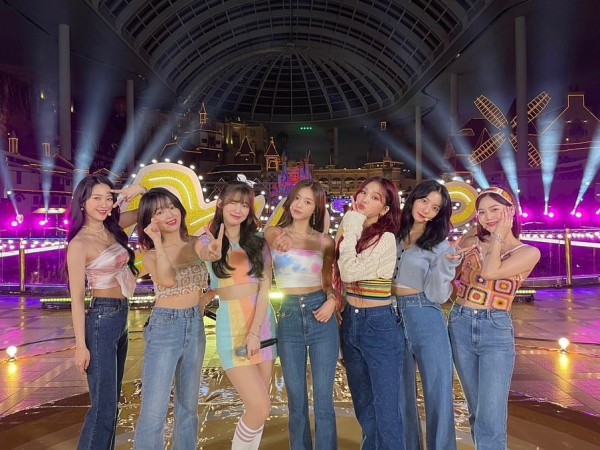 Despite MAMAMOO's incredible performance in the first half of 2021, RBW's profit in the second half is expected to decrease following the group's renewal in June without Wheein.

This is for the reason that the profit distribution ratio usually changes in favor of the artist when renewing the contract.

While Hwasa renewed her contract with RBW until June 2023, Solar in June 2024, and Moonbyul in June 2024 — Wheein left the company and transferred to THE L1VE led by VIXX Ravi.

Nevertheless, Wheein agreed to appear in MAMAMOO's solo concert and participate in two albums by 2023.

Read More: MAMAMOO Reveals Main Points That Should Not be Missed from 'Best Album' + Shares Importance to Members