In a recent interview, MAMAMOO members revealed their honest thoughts and feelings after releasing a compilation of their tracks that define the quartet's journey for seven years together.

On September 22, MAMAMOO told the Korean media outlet Sports World about their true emotions after kicking off with their "Best Album."

In particular, on September 15, "Vocal Queens" MAMAMOO released their best-of-album, "I SAY MAMAMOO: THE BEST," an album that contains a look into the brilliant journey of the four female idols since their debut. 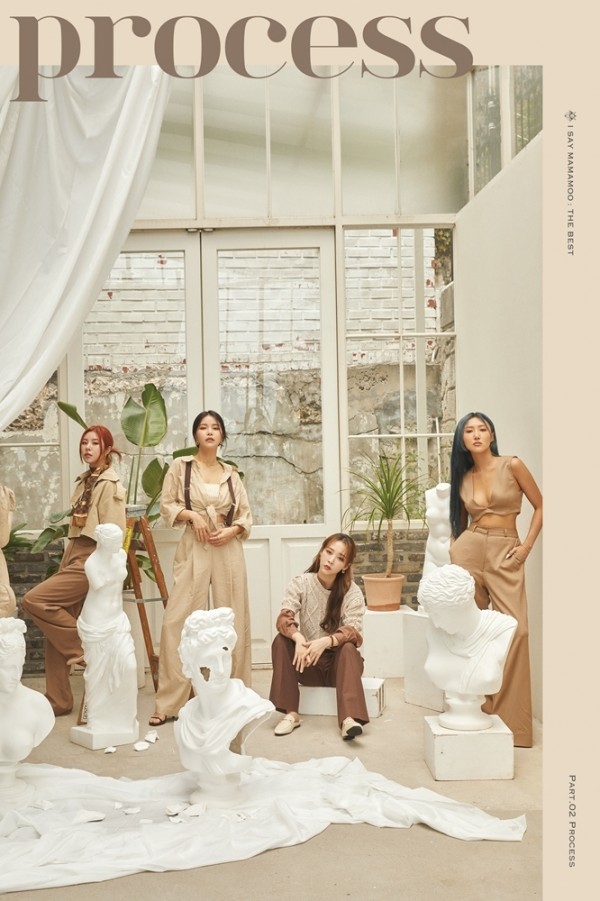 The album, "I SAY MAMAMOO: THE BEST" is comprised of 23 tracks, including its title track, "Mumumumuch," hidden track, "Wow," debut song, "Mr. Ambiguous," the first song that gave them their first win, "You're the Best," and many more – all songs corresponds with a significant meaning to both the group and MooMoos, their fandom.

When asked about their feelings on releasing the album, Solar pointed out, "I've been running really hard over the past 7 years. I'm grateful that I've made another good memory for the members who ran with me and MooMoo (fan club), who are always reliable partners." 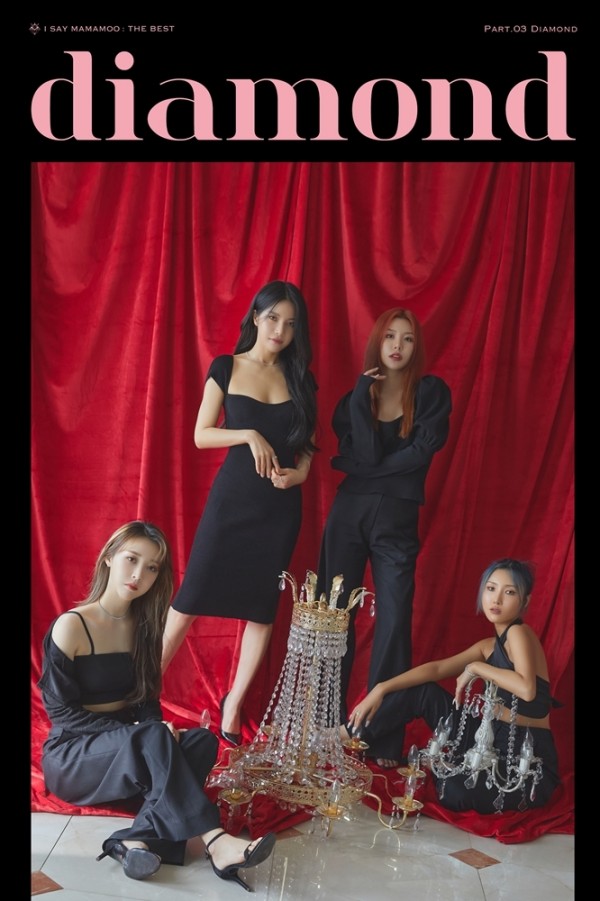 In addition to this, Hwasa also expressed the memorable experience while working on the best-of album, saying, "As always, I did my best to prepare without regret."

Hwasa also highlighted that she realized how she matured a lot, particularly in terms of her voice and tone when singing.

She said, "The songs were previously released, but I was determined to record them for the first time. And while recording, the tone of my voice at the beginning of my debut and now changed a lot, so I recorded many parts again."

MAMAMOO Talks About the Main Points That Shouldn't Be Missed from 'I SAY MAMAMOO: THE BEST' 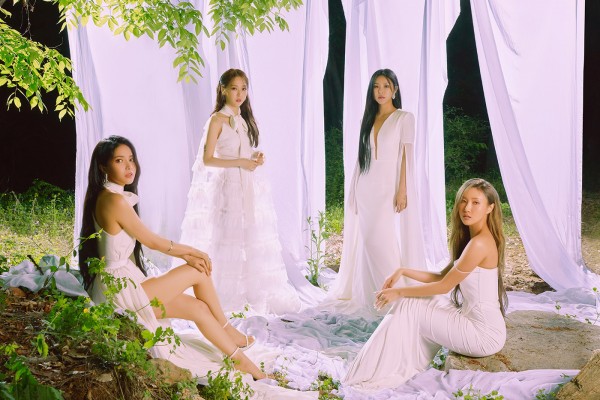 When asked about the point that fans should definitely not miss, Moonbyul, "Starting magnificently with 'Paint Me,' there are lively songs that will give you the impression of being at a concert site, especially MAMAMOO's encore song."

Moonbyul also gave a tip to use the changing sound option to optimize listeners' experience while listening to their tracks.

Although Wheein wasn't able to join Sports' World's interview, MAMAMOO asked fans, "We hope you can look at us with a loving gaze now as we walk on our new beginning."