Sooyoung, a member of Girls' Generation, proved her unrelenting popularity after selling out all seats for her upcoming face-to-face concert in Korea. On the other hand, global fans should cheer up as global fans still have the opportunity to attend the fan meeting through paid online platforms.

On October 21, it was announced that all seats for Girls' Generation's Sooyoung's 2021 fan meeting are sold out.

Nevertheless, more fans can still participate in the meet and greet visually as there will be an online fan meeting to be held as well. 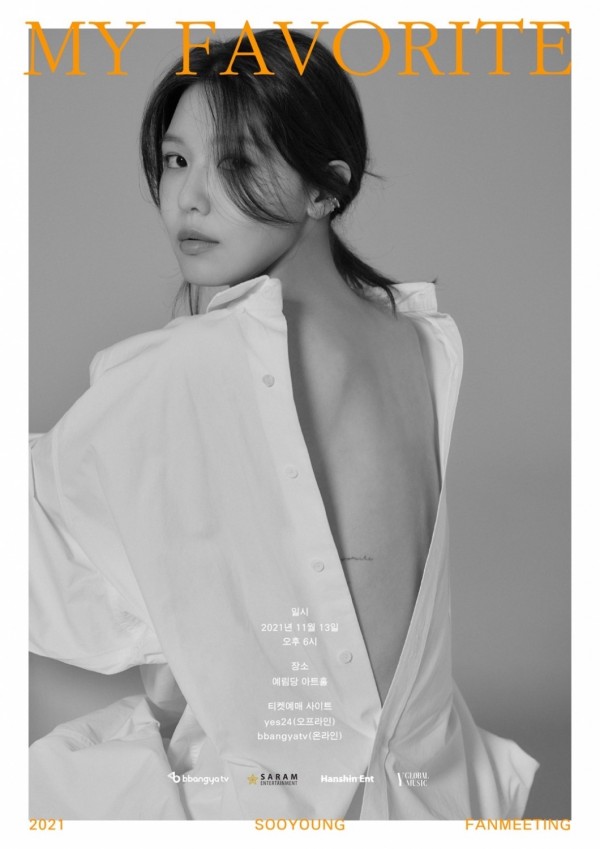 On the 21st, it was confirmed that Sooyoung's solo fan meeting tickets were all sold out.

In particular, the idol-turned actress previously announced that she would hold a solo fan meeting for the first time in three years on November 13 – which will be held to mark the 14th anniversary of the "Nation's Girl Group" Girls' Generation. 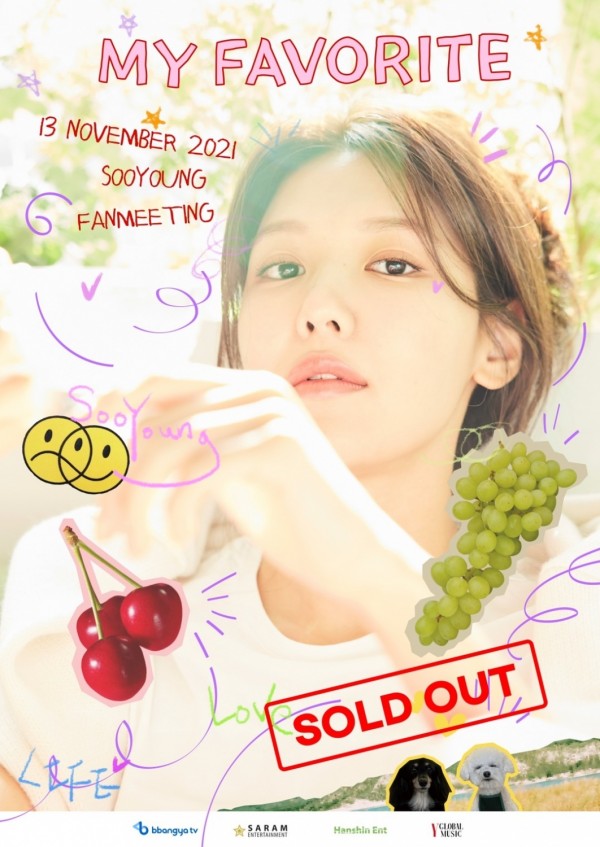 On October 20, the exclusive purchase period for the offline fan meet opened at 6 p.m. KST, and within 1 minute, all seats were all taken – evident that Sooyoung's power along is truly tremendous.

Also Read: Sooyoung and Yuri Share Their Thoughts on a New 'Girls' Generation Unit' Including Members They Want to Do It With

SNSD Sooyoung's 'MY FAVORITE 2021' Fan Meeting: Where, When and How to Purchase Online Tickets for Global Fans 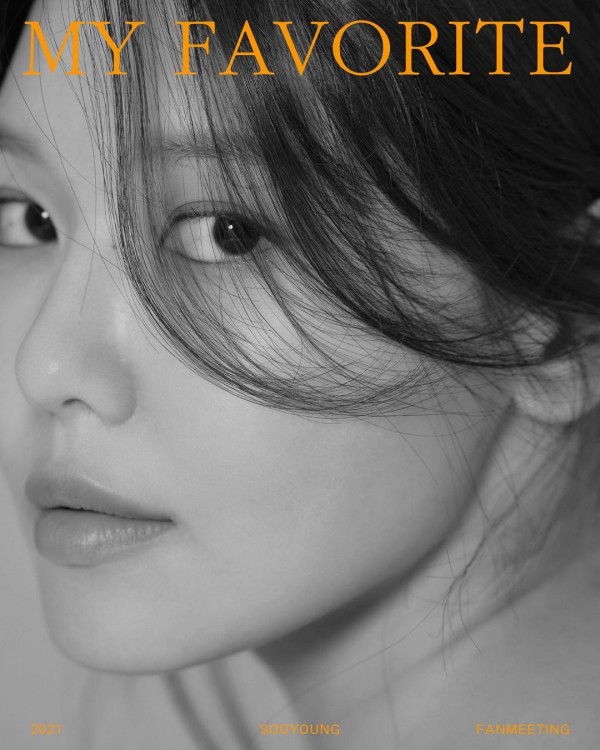 Meanwhile, the fan meeting of the "I Got A Boy" singer will be held at Yerimdang Art Hall in Seoul on November 13. The fan meeting will specifically start at 6 p.m. KST on Saturday.

Although the offline tickets were officially sold out, the online tickets are still available for purchase.

Here are the websites where SONEs can purchase their ticket for Sooyoung Fan Meet 2021: 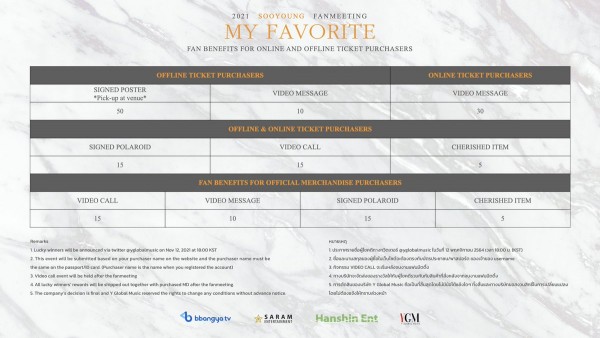 For the benefits, lucky ticket purchasers can have the chance to receive signed posters, polaroids, video messages, video calls, and received a cherished item from Sooyoung herself. 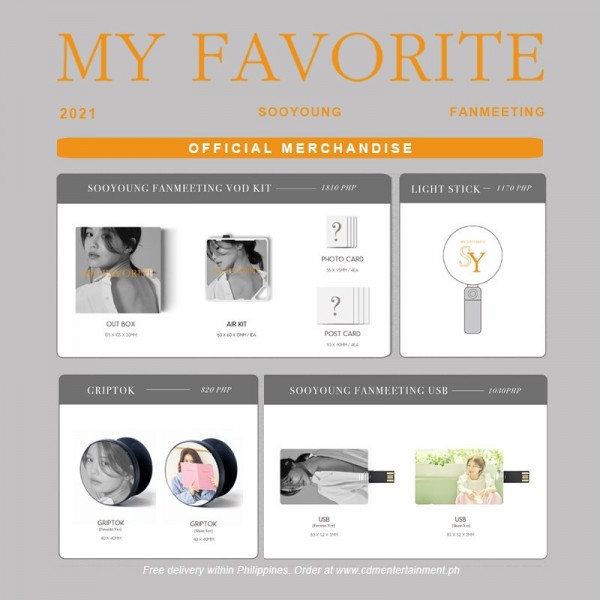 As the fan meet is getting nearer, fans and supporters of Sooyoung can't help but anticipate what kinds of performances the idol will showcase to fans for the first time.

The guests who will appear during her fan meet also attracted curiosity.

Read More: SNSD Sooyoung Reveals Her Impressions of the Other Members + Recalls How She Hated this Girls' Generation Hit Track