EXO member Chanyeol, who is currently enlisted in the military, made a surprise appearance on KBS 2TV's "Boss in the Mirror." Keep on reading for all the details. 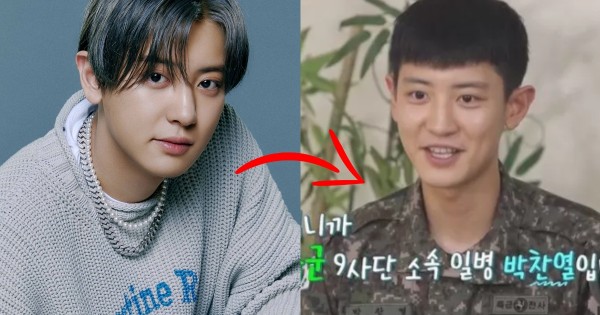 EXO Chanyeol Surprises Viewers With Appearance on 'Boss in the Mirror'

On the October 24 airing of KBS 2TV's "Boss in the Mirror," music director Kim Mun Jang returned to work on a new musical after three months. During the episode, Kim Mun Jang revealed the practice and pre-recording site, revealing that he is currently working on the military play "The Meissa's Song."

"The Meissa's Song" is a play set in two different countries with entirely different cultures. One country is the fictional land of Kamur, where civil war has raged on for a long time, and South Korea. The play is being held for the sixth time ever to commemorate the 30th anniversary of South Korea joining the United Nations.

During the episode, the cast members made an appearance. To everyone's surprise, EXO member Chanyeol was one of the cast members present! Chanyeol will play the lead role of Raman, a soldier who grew up in Kamur then goes to South Korea to search for the dispatched soldier Meissa. Meissa is the one who inspired his dreams and hopes.

In South Korea, Raman will participate in a K-pop audition. He grew up experiencing aspects of Korean culture through dispatched Gaon troops of the UN peacekeeping forces, and he learned to speak Korean fluently.

During the episode, Chanyeol introduced himself as Private Park Chanyeol, belonging to the ninth Infantry Division, who worked in a group called EXO before his enlistment. Seeing Chanyeol is his uniform, cast member Kim Sook commented that the military uniform suits Chanyeol well. 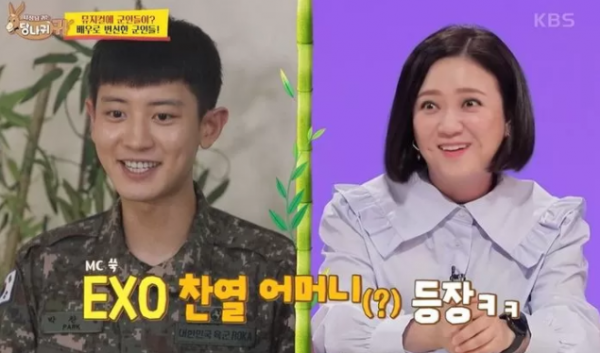 Chanyeol enlisted in the military in March 2021 and is currently serving in the army. "The Meissa's Song" was streamed online from October 15 to October 17.

ALSO READ: EXO Chanyeol Workout Routine 2021: Here's How You Can Obtain a Muscular and Slim Figure Like the 'We Young' Singer

Were you surprised to see Chanyeol? Tell us in the comments below.

EXO's last musical release was on June 7, 2021, with their seventh mini-album "Don't Fight the Feeling." The album was marketed as a "special market" and is EXO's first release since their 2019 album, "Obsession." This mini-album features the return of Xiumin, Lay, and D.O. since 2018's "Don't Mess Up My Tempo." 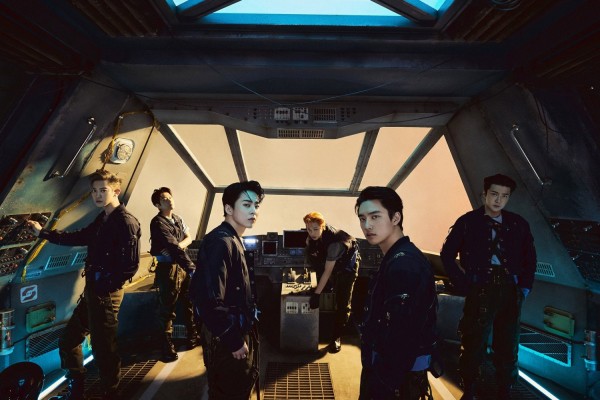 "Don't Fight the Feeling" debuted at the top of the Gaon Album Chart upon release. In the United States, the mini-album debuted at number eight on the Billboard World Albums Chart. It is EXO's sixth album to have sold over one million copies and is EXO's fastest-selling album, selling a million copies in just ten days.