On Oct. 27, Chart Data revealed the 12 new albums and their predicted rankings on the upcoming Billboard 200, based on Hits Daily Double's sales tracking.

One of the albums on the list is SEVENTEEN's ninth mini-album, titled "Attacca." Hits Daily Double unveiled that it sold 28,000 copies in its first week. 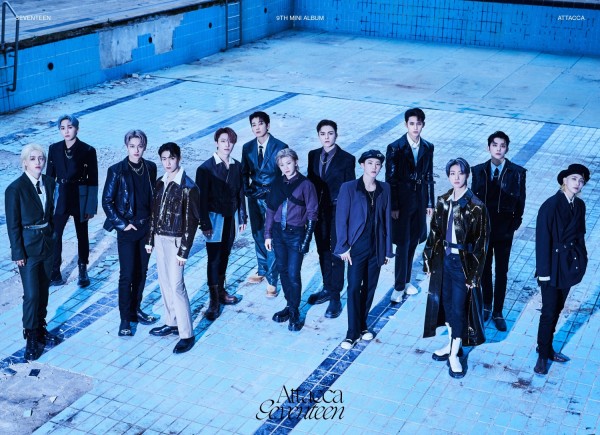 With this sales figure, "Attacca" is expected to debut at No. 12 on Billboard 200. This would mark the boy group's highest debut ever on the chart.

To date, SEVENTEEN's highest debut on the US album chart is No. 15, which was achieved by their eighth mini-album "Your Choice" this past June.

In addition to this, "Attacca" would be SEVENTEEN's second album to enter Billboard 200, following "Your Choice," which earned the group's first-ever appearance on the chart since their debut.

Meanwhile, SEVENTEEN's "Attacca" has recently surpassed one million copies sold on the Hanteo Chart, as of Oct. 25. 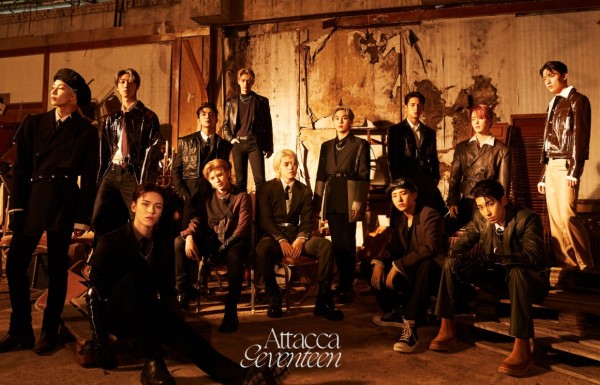 It comes as no surprise as half a million copies of the album were already recorded just one day after the work was released on Oct. 22.

Watch the "Rock with You" music video below while awaiting Billboard's official announcement of the Billboard 200 debut of SEVENTEEN's "Attacca."

SEVENTEEN's "Attacca" Goes Straight to No. 1 of Oricon and Gaon Retail Album Charts

"Attacca" becomes the boy group's seventh Korean album to record more than 100,000 copies on Oricon. With this, SEVENTEEN has extended their record as the K-pop artist with the second most Korean albums that have sold over 100,000 copies in Japan.

SEVENTEEN is currently bested by BTS and TWICE, who both have eight albums.

Moreover, SEVENTEEN has tied with Simon & Garfunkel and Bon Jovi as foreign male artists with the third most No. 1 albums on the Oricon Chart. All three of them have five No. 1 albums. 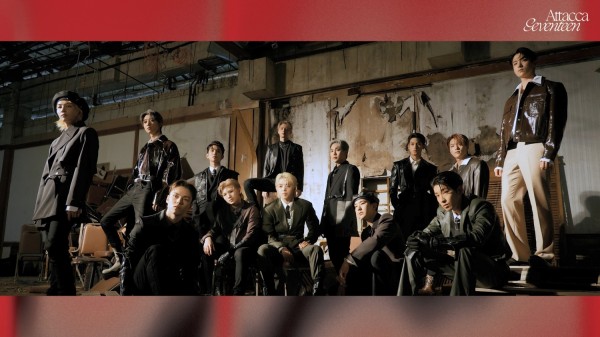 Aside from Oricon, SEVENTEEN's "Attacca" also made it to the Billboard Japan Top Album Sales chart for the week of Oct. 18 to 24. It debuted at No. 1 with 188,137 copies sold in the first week since its release. 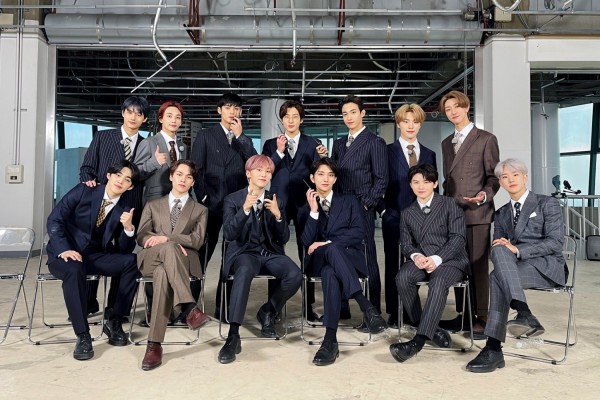 Remarkably, "Attacca" only had a two-day sales tracking period but it successfully reached the top of the Gaon Retail Album Chart.

Congratulations to SEVENTEEN on their impressive sales with "Attacca"!