Although Sooyoung debuted back in 2002, she gained worldwide popularity after re-debuting as the lead dancer and rapper of Girls' Generation in 2007. They became one of the groups that propelled K-Pop outside of South Korea, and has since then remained as one of the most respected idols in the industry.

Besides promoting as a Girls' Generation member, Sooyoung also became highly successful in her solo career. With that, how much has Sooyoung earned throughout her career?

Curious to know if she is the richest member of Girls' Generation? Then keep on reading to find out Sooyoung's net worth!

YoonA is followed by Taeyeon, whose net worth is estimated to be around $18 million USD. This makes Sooyoung the third richest member of Girls' Generation. 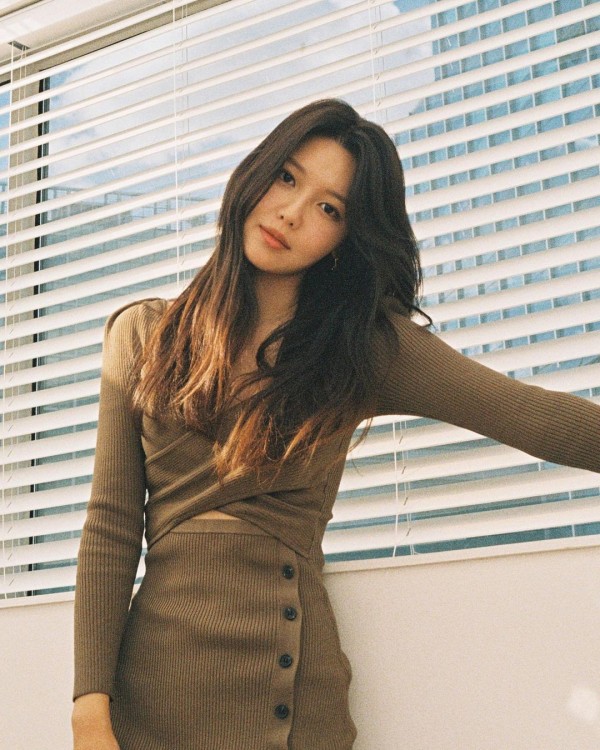 However, if you take into consideration former member Jessica Jung, YoonA would be the second richest member, as Jessica Jung has an estimated net worth of around $25 million USD, which is likely due to having her own fashion brand, Blanc & Eclare.

YOU MIGHT BE INTERESTED IN: Girls' Generation YoonA Net Worth 2021: Is the 'CF Queen' the Richest Member?

How Did Sooyoung Accumulate Her Net Worth?

A small portion of Sooyoung's net worth may have come from her wealthy family, with her grandfather owning a prominent architectural company that helped build the famous Seoul Arts Center, while her father is the president of a trading company.

Besides that, the majority of Sooyoung's net worth came from her own hard work. Prior to Sooyoung making her debut as a member of Girls' Generation, she had actually debuted as a member of the Korean-Japanese duo Route 0 back in 2002. After releasing three singles, they disbanded in 2003.

As a member of Girls' Generation, she earned a hefty amount from the group's revenues through their activities and promotions, such as music releases, TV appearances, endorsement deals, and more. 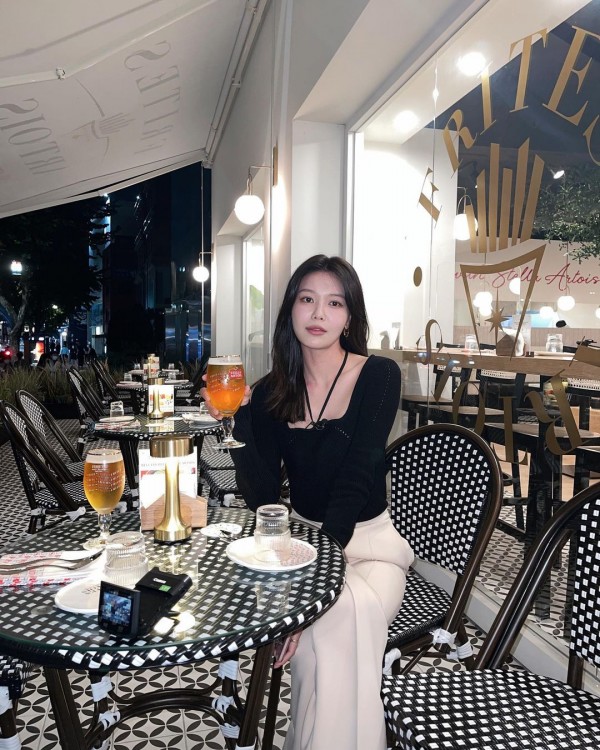 Upon their debut, Girls' Generation became one of the best-selling groups in South Korea, which earned them the title as the Nation's Girl Group. With their popularity, the group became a "super brand" for their influence in not just South Korea, but in neighboring countries as well.

With Girls' Generation becoming one of the most popular and highly sought-after K-Pop groups of their generation, their appearance and talent fees would have been high, which reflected in how much each of the members earned from when they were still actively promoting together as a group.

Aside from her activities as a Girls' Generation member, Sooyoung is also very successful when it comes to her solo career.

IN CASE YOU MISSED IT: Sooyoung Thought Tiffany and Taeyeon Wouldn't Debut With Girls' Generation - This is Why 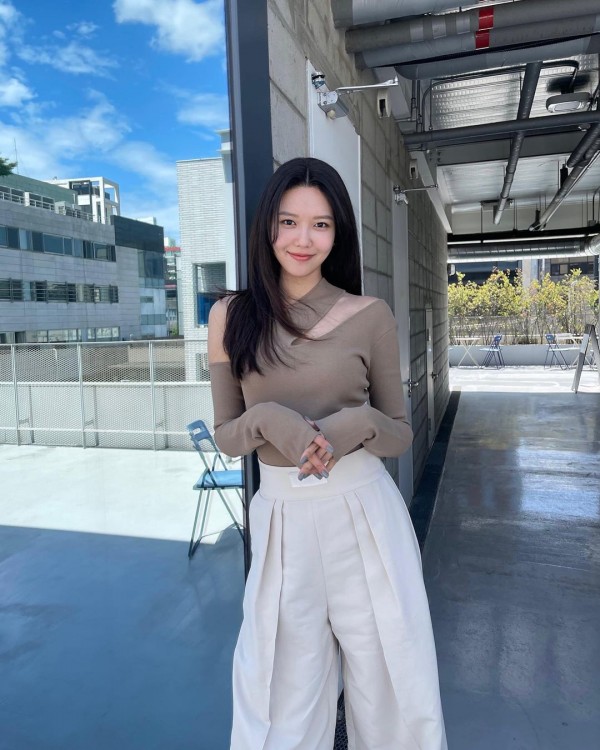 So far, Sooyoung has only released one single, "Winter Breath." But throughout the years, she has lent her voice as a featuring artist, and for promotional and official soundtracks.

These days, Sooyoung has been focusing on her acting career, which she already began prior to debuting with Girls' Generation. With her established career, Sooyoung's appearance fees would be high.

She has appeared in films such as "Girl Cops" and "New Year Blues," and the dramas "Dating Agency: Cyrano," "Squad 38," "Man in the Kitchen," "So I Married the Anti-fan," and many more. 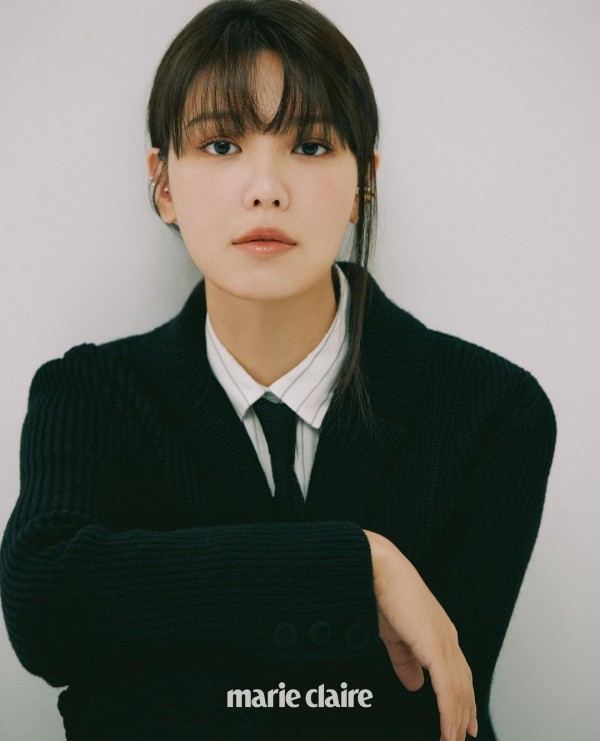 And of course, Sooyoung also earned her net worth through various endorsement deals, such as being the spokesmodel for Cadillac, which saw a surge in female customers. On the side, she also runs her own Youtube channel called "the sootory," which has over 433,000 subscribers.

All these factors led to Sooyoung earning the net worth she has now.