YoonA rose to immense popularity in the entertainment industry after making her debut as the visual and center of SM Entertainment's second-generation girl group, Girls' Generation. The group has since then been a highly-respected group and senior among K-Pop idols since their debut in 2007.

Other than promoting as a member of Girls' Generation, YoonA has also established her own successful solo career. With that, how much has YoonA earned throughout her nearly two decades-long career? Curious to know if she is the richest Girls' Generation member? Then keep on reading to find out YoonA's net worth!

What is Girls' Generation YoonA's Net Worth? 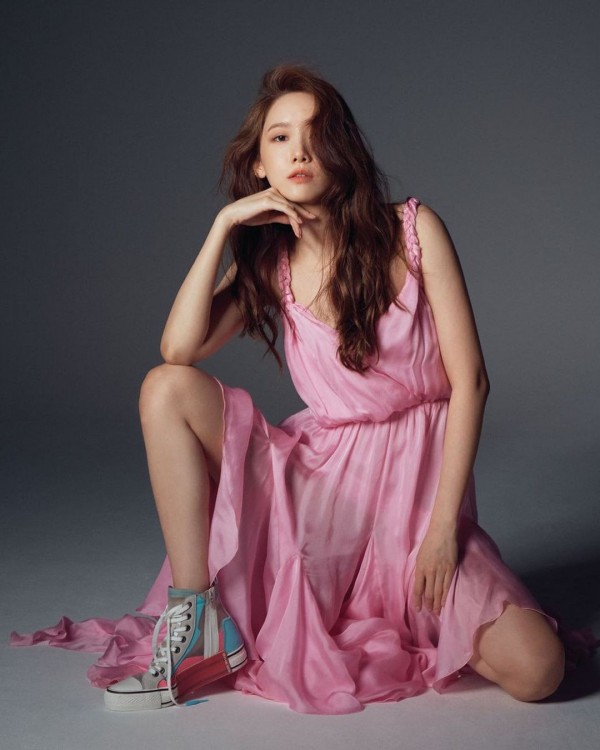 However, with former member Jessica Jung included, YoonA would come as the second richest member, as Jessica Jung has an estimated net worth of over $25 million USD. This is likely due to Jessica Jung having her own fashion brand, Blanc & Eclare. 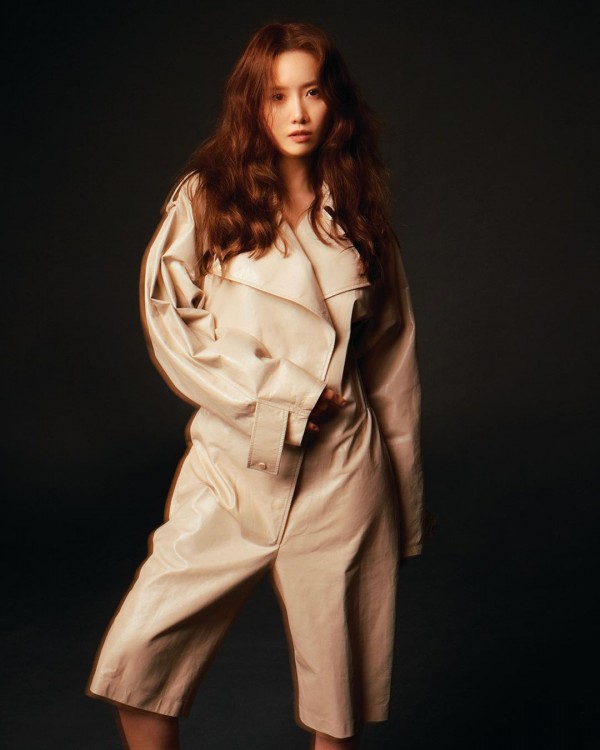 READ ALSO: These 10 Female Idols are Known for Their 'Actress' Faces

How Did YoonA Accumulate Her Net Worth?

Prior to making her debut as a member of Girls' Generation, YoonA appeared in various music videos and commercials, allowing her to already gain experience and earn some income.

But a big portion of YoonA's net worth came from her activities and promotions with Girls' Generation, such as the revenues the group receives from their music releases, endorsement deals, and appearances on various TV shows, among many others.

As Girls' Generation is one of the highly-respected girl groups in South Korea who propelled the Korean Wave all around the world, they have a high appearance fee and were highly-sought after, which reflected in how much each member of the group earned when they were still actively promoting together. 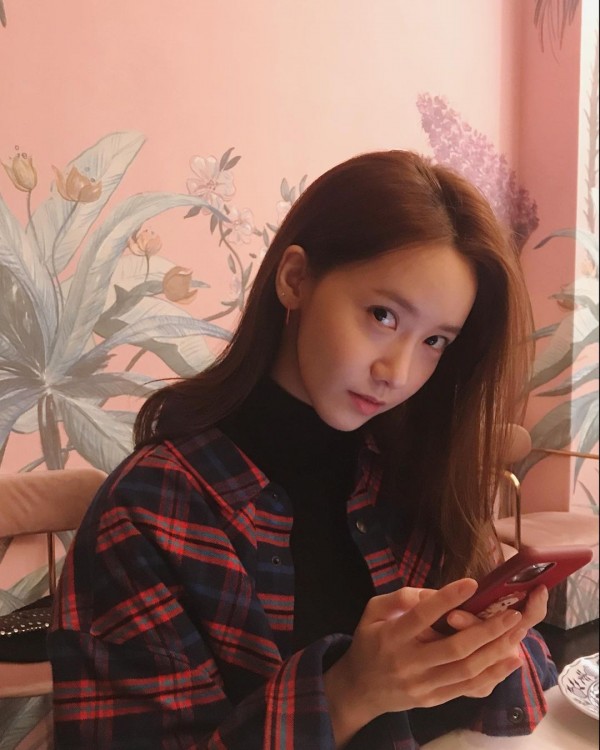 In addition, Girls' Generation is also one of the best-selling girl groups in South Korea, earning them the label of "Nation's Girl Group" and being one of the "super brands" in the country for their massive influence around the world. Girls' Generation saw immense success and became SM Entertainment's top-performing group.

Besides promoting as a member of Girls' Generation, YoonA also became highly successful in her solo career, which is mainly acting. YoonA started her acting career the same year the group debuted, and has since then been acting in numerous dramas and films that also saw success and popularity. 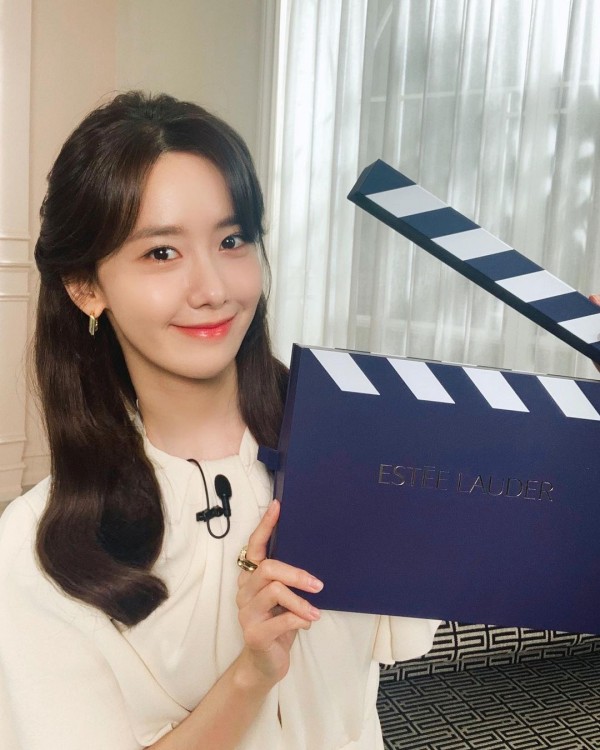 With YoonA's established career and popularity, her appearance fees for dramas and films were high. She appeared in well-known dramas such as "K2," "The King in Love," "You Are My Destiny," "Hush," the Chinese drama, "God of War, Zhao Yun," the films "Exit," "The Miracle," and many more.

In addition, YoonA is also known as a "CF Queen" for the number of commercial deals she has. In 2019 alone, YoonA endorsed around 10 brands, as well as for Innisfree, in which YoonA has been the ambassador for over a decade. So far, YoonA has endorsed more than 40 different brands internationally.

With the number of endorsement deals and acting gigs YoonA has, it's no surprise that she has earned this much net worth!