In an interview, WayB Noze of "Street Woman Fighter" expressed her desire to grow steadily as a dancer with skills, instead of a pretty dancer only.

On November 1, an interview with dancer Noze who rose to popularity after appearance in Mnet's "Street Woman Fighter" was released.

In the press release, the female dancer and choreographer expressed his true feelings about her current fame, her aspiration and plans. 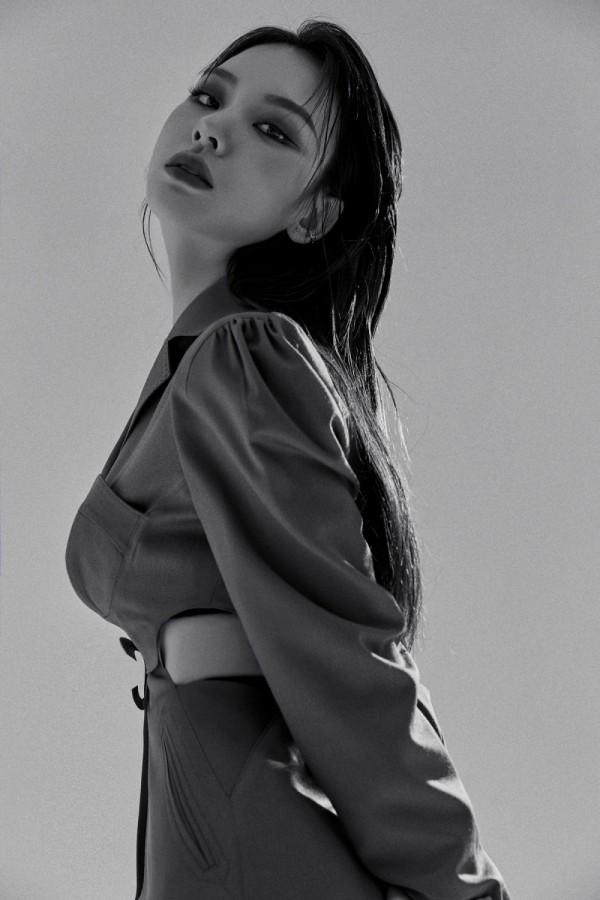 Prior to joining "Street Woman Fighter," Noze has been a dancer for singers from SM Entertainment, such as SHINee Taemin and Key, as well as Zico and Kim Bumsoo. She particularly became popular as EXO Kai's "Mmmh" backup dancer.

Although Noze was cast based on her laudable skills, she received considerable attention for her appearance as beautiful as a celebrity.

Due to this, before the first broadcast of "Street Woman Fighter," there were malicious comments that Noze's dance skills were as bad as her appearance, and she's only popular because of her looks.

Treated as an underdog of the show, Noze expressed her feelings when people noticed her appearance rather than her skills.

"At first, I was grateful that people liked my physical aspect, but on the other hand, there were times when I was upset because I felt like I was not recognized for my skills," Noze honestly conveyed. 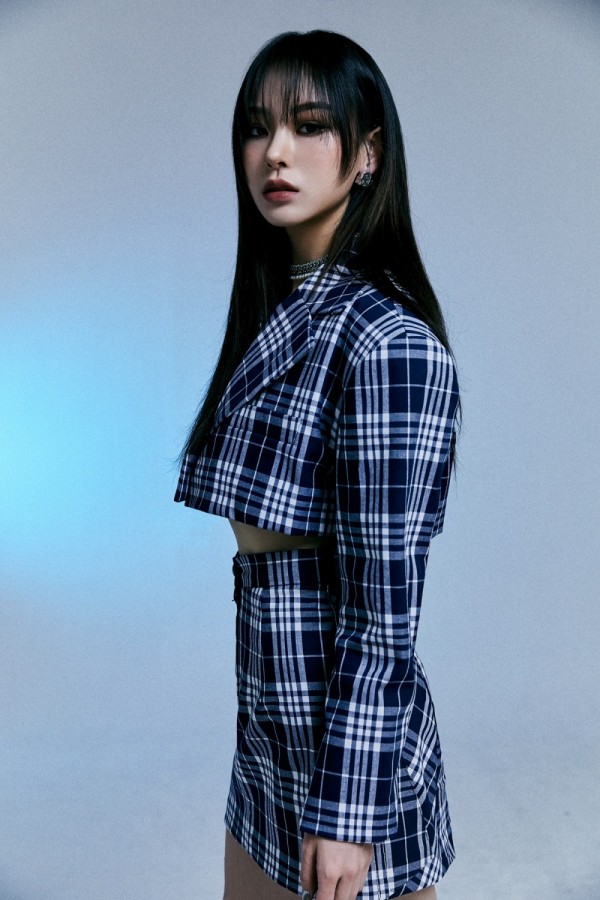 "Whenever that happens, I just thought, 'I should do better' or 'I should try harder.' I didn't think about anything else. I thought practice was the only way to live. I think we should always do our best. I work hard in every moment. Sometimes I feel anxious about my dance and stage, or I don't like it, but I throw away my time to blame myself and just practice without much thought," she added, explaining how she was able to overcome people's prejudices.

Amid these assumptions, Noze, who led the WayB crew proved her strengths and abilities during the class mission where she won the main dancer position over the leaders from other crews, who were all prominent dancers and teachers.

Her "Hey Mama" dance choreography specifically created a new craze in Korea, that even idols dance to it. 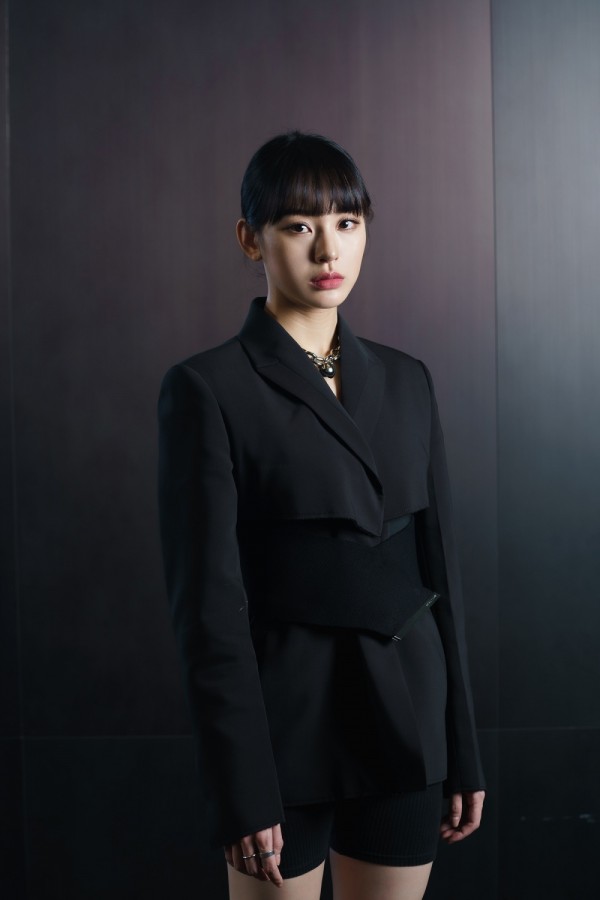 "These days, I feel the happiest and best to dance when 'Hey Mama' is mentioned. I feel so good because you love and follow the choreography that I made thinking, 'I should do something cool' and 'I should do something I'm good at.' To me, dance is like a self-portrait. I don't think there's anything else that can express me well. It's just who I am, "Noze also said.

Will Noze Debut as an Idol? Female Dancer Reveals Her Future Plans 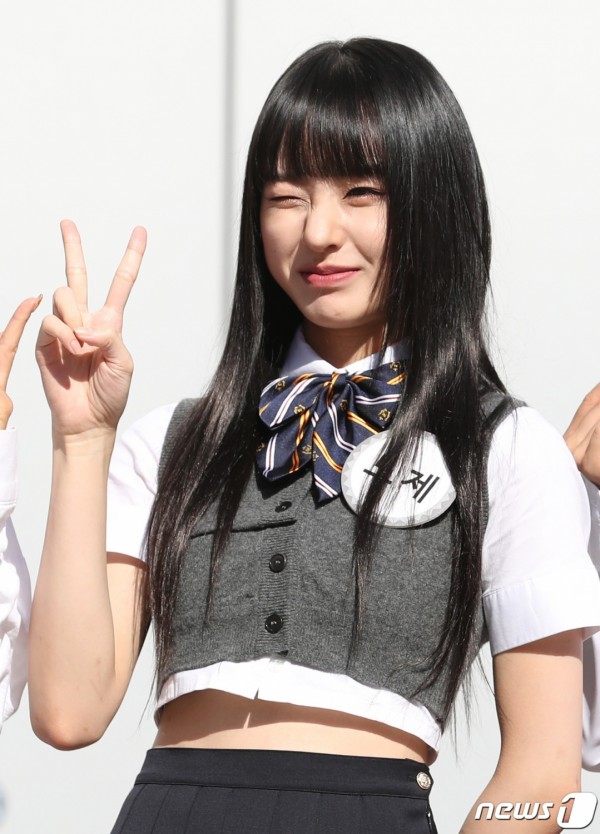 In the same interview, Noze revealed her aspiration as a dancer and plans in the entertainment scene.

When asked if she wants to debut as an idol or celebrity, Noze is open with the idea but plans to focus on her dance career first.

"It's not that I didn't think about celebrities, but I've never thought about them seriously. At that time, I thought the future was uncertain, and I wanted a more stable job. Also, I admired the dancers since I was young, so I naturally entered the road."

Adding, "While working as a dancer, I will show various aspects. I'll try to show good performance for a long time."

Lastly, when asked if what kind of dancer Noze wants people to remember her, the dancer only seeks recognition.

"I want to be remembered as a steady dancer and person for a long time. I'll try my best to grow up by working diligently without being lazy. I want to show as many different sides as possible."

READ MORE HERE: 'Street Woman Fighter' Emma Reveals How It's Like Living Together With Noze & Rozalin