Noze from the crew WayB went candid on her thoughts about being viral for her looks when she appeared as EXO Kai's "Mmmh" backup dancer. The dancer also expressed what changed people's perception about her when she joined Mnet's "Street Woman Fighter."

In the broadcast, WayB crew leader Noze expressed her honest feelings about receiving attention for her appearance only prior to joining the show.

ALSO READ: WayB Noze Says She Gets Upset When People Notice Her Visuals More Than Her Skills, Reveals Future Plans

During the show, Noze opened up how she rose into popularity even before she appeared in "Street Woman Fighter."

In particular, in 2020, Noze initially grabbed the attention of K-pop fans when she went viral for being the pretty backup dancer on EXO Kai's solo song "Mmmh" stage.

Although she was grateful, the dancer discussed how it became a disadvantage and revealed how she truly felt during that time.

"I admit that my physical appearance became an issue (before appearing in "Street Woman Fighter), but it was a little unfair (for me). I thought, 'I really have a lot to show to you."

In context, when the female dancer-choreographer appeared in the show, there are a lot of prejudices against her, just for being pretty.

"At that time, the words like 'Noze is really pretty" sounded sarcastic to me. Especially when the dancers say it. 'Am I not good enough?' I thought a lot about why they didn't say a word about my skills," she honestly confessed her worries.

Due to her appearance, Noze narrated how it became one of her insecurities, given how she wanted her skills to be in the spotlight rather than her looks.

There were also times when the female dancer doubted her skills and didn't want to compete anymore. But in the show, Noze found her confidence, thanks to her co-members.

"It was very difficult, saying that I didn't want to compete. I doubted my qualities as a leader. However, we had a good synergy because the team members trusted me well," she said in line with the WayB crew's stages. 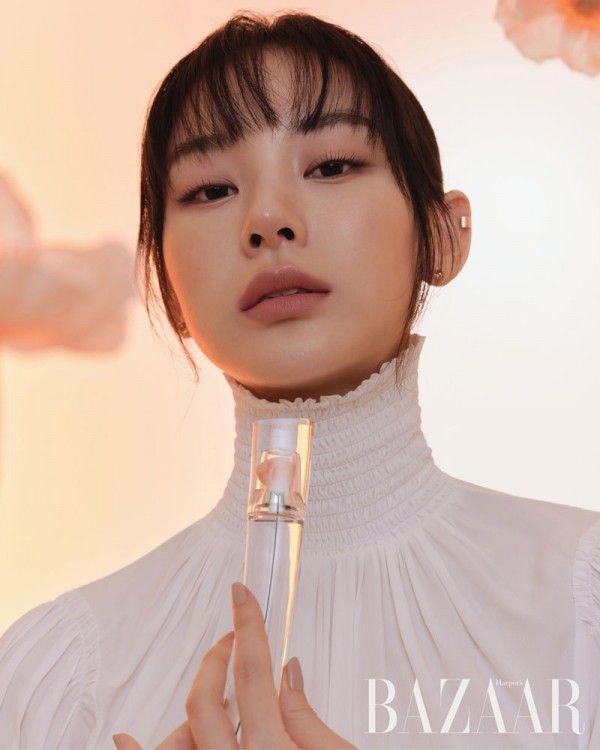 Her self-esteem also increased with how viewers welcomed her "Hey Mama" choreography that became a dance craze in Korea.

"I cried first. I think that's when I tried not to show it. So I cried as soon as it worked, " Noze revealed. 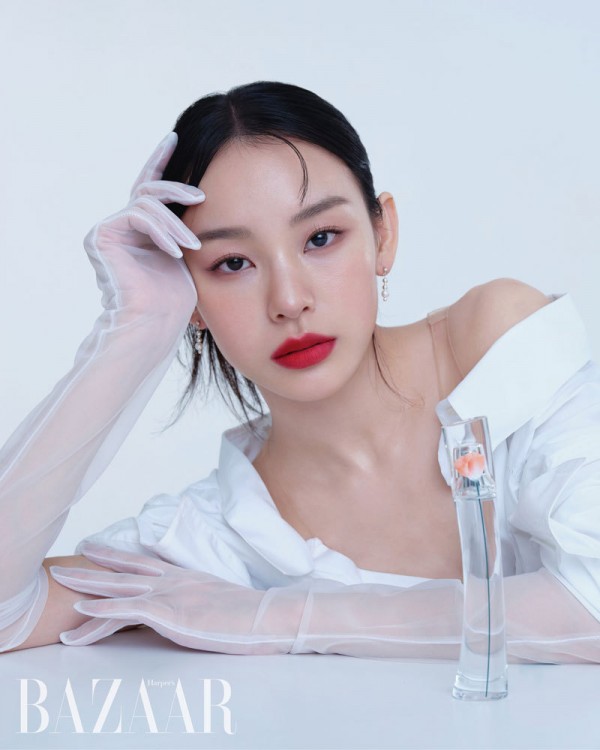 On the other hand, due to the success of her "Hey Mama" choreography, Noze managed to land on nine advertisements the moment she finished filming for the show and is continuously appearing on various shows like an idol.

Nevertheless, Noze avowed to show more of her dance skills in the future, clarifying that she will focus on her passion for dance instead of being a celebrity.