GOT7 leader and soloist JAY B recently talked about his journey as a solo artist. He also revealed what the CEO of H1GHR MUSIC said to him on meeting him for the first time.

Read on to know more!

GOT7 JAY B Reveals First Meeting With H1GHR MUSIC CEO

In an exclusive interview with HIPHOPPLAYA, the soloist discussed his journey to making his solo debut. Aside from that, he also talked about meeting the CEO of H1GHR MUSIC, Jay Park, for the first time.

JAY B stated that the CEO wanted to meet him right away even though it was only an impromptu meeting outside the building of H1GHR MUSIC's studios. 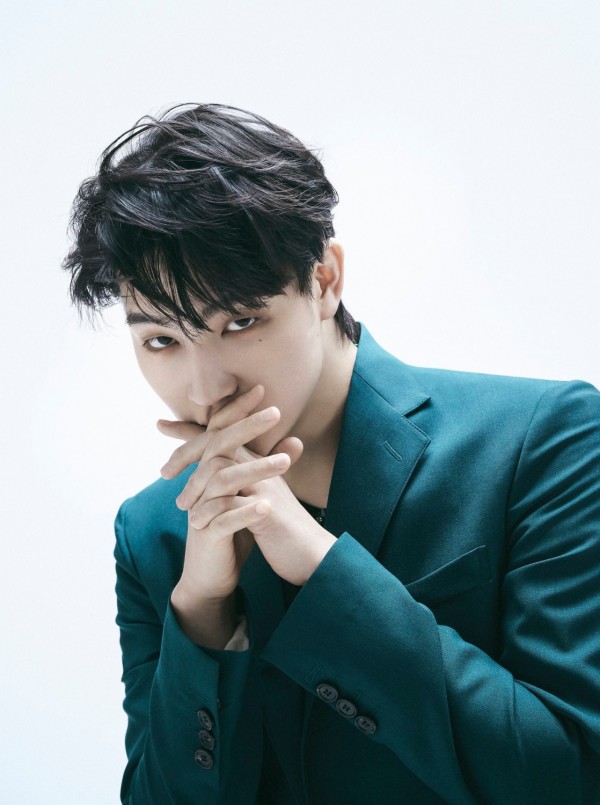 The GOT7 singer added that he presented Jay Park with a mixtape that he uploaded into SoundCloud. Then, Jay Park went on saying that JAY B is a more skilled singer than he is.

JAY B recalled their first interaction with a laugh. He then stated that Jay Park wanted to guide him.

IN CASE YOU MISSED IT: GOT7 Jay B Reveals Track List for Solo Album 'SOMO:FUME,' MAMAMOO Wheein One of the Featuring Artists

JAY B then revealed that the CEO had to "persuade" the other artists of H1GHR MUSIC after he was brought in the agency. He continued that his first release under the music labe, "Switch It Up," was a "much better" song than anyone had expected. 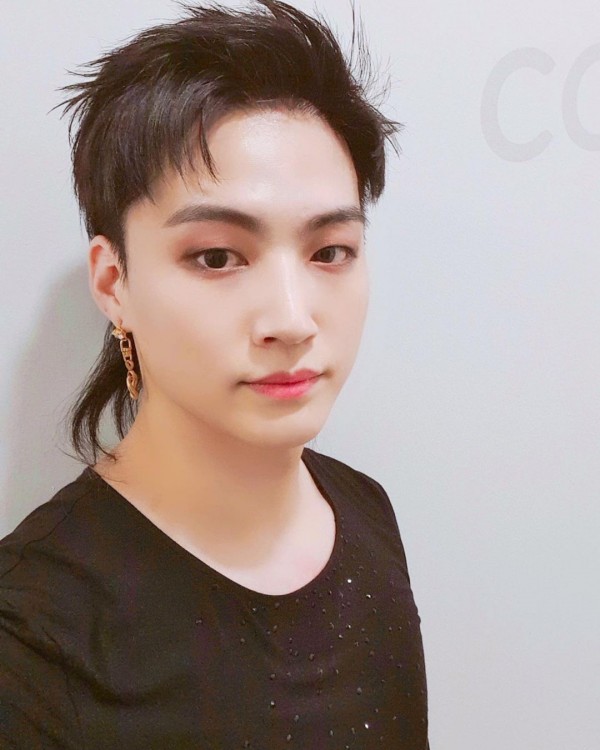 The singer also mentioned in the interview that his fellow GOT7 member Yugyeom is currently signed with Jay Park's AOMG. The GOT7 leader added he wanted to converse or talk with their maknae, but JAY B kept his album a secret from the latter.

"SOMO:FUME" claimed the second spot on Gaon Retail Album Chart during the 35th week. Last August, JAY B dropped his debut solo EP "SOMO:FUME" along with a music video for its lead single "B.T.W." 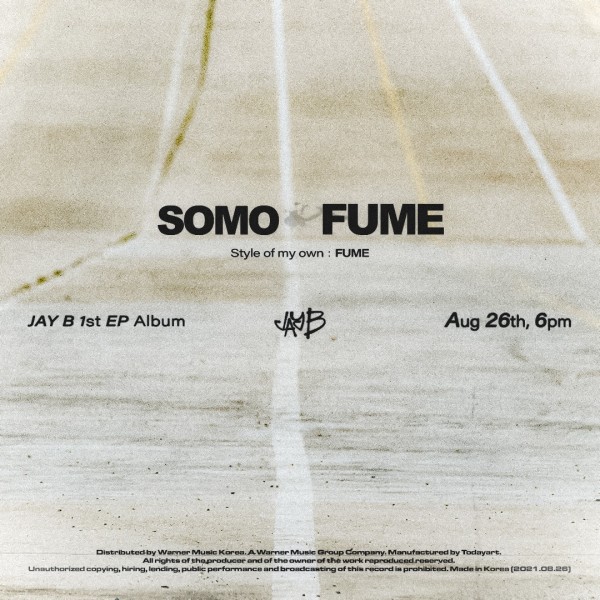 JAY B's solo debut album was released on August 26 Thursday. It only indicated that the sales figure only covered three days, and yet, it has been the second-best-selling album that time.

Based on the data, approximately 30,181 copies of "SOMO:FUME" have been recorded on the Gaon Chart since its first day of release.

ALSO READ: Jay B Shares How He Joined H1GHR MUSIC and the Possibility of Becoming a CEO and Establishing GOT7's Agency

Tags
GOT7
GOT7 JB