Jinyoung, previously known as Junior, rose to prominence after debuting as the face of the JYP Entertainment-formed boy group GOT7 back in 2014. After releasing numerous hit songs, they eventually went on to become of the top K-Pop groups of their generation.

Besides promoting as a GOT7 member, Jinyoung is also active with his solo career. With that, how much as the "Dive" singer earned throughout his career so far? Keep on reading to find out!

GOT7 Jinyoung Net Worth

As a whole, reports say that the seven-member group has an estimated net worth of around $12 million USD, making them one of the top-performing boy groups of the third generation. 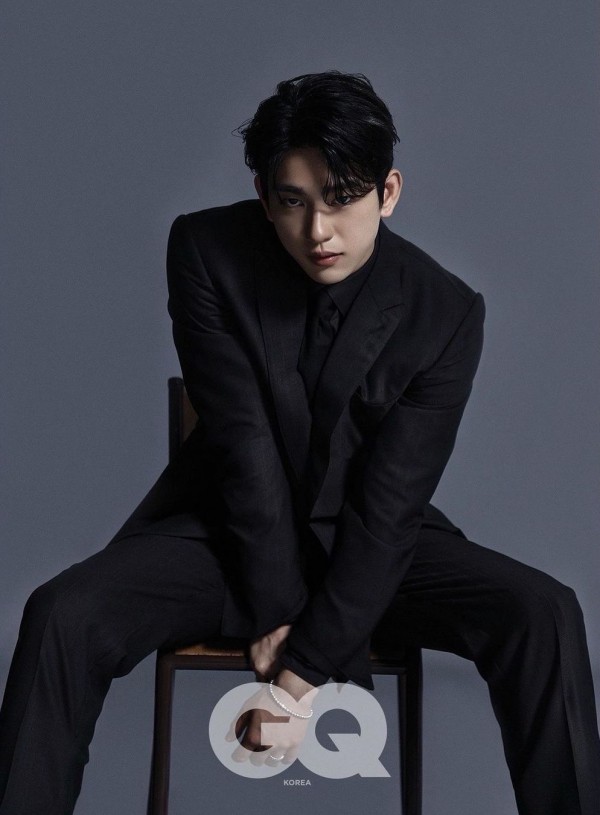 Coming in as the second richest member of the group is Jackson, whose net worth is estimated to be $8 million USD, while the rest of the GOT7 members' net worths are around $1 million to $2 million USD.

IN CASE YOU MISSED IT: GOT7 Jinyoung Surprises Ahgases with New Instagram Story after Long Social Media Inactivity

How Did GOT7 Jinyoung Accumulate His Net Worth?

Just like most idols, Jinyoung earned a big portion of his net worth through his promotions with GOT7. But did you know? Before Jinyoung debuted as the center, visual, and sub-vocalist of the group, he had already started his acting and idol career with a role in KBS2's "Dream High 2" and as a member of the duo JJ Project alongside Jay B.

As a member of JJ Project with Jay B, the duo debuted in 2012 with their single album "Bounce." However, less than two years later, Jinyoung re-debuted as a GOT7 member, eventually ending their promotions as JJ Project. 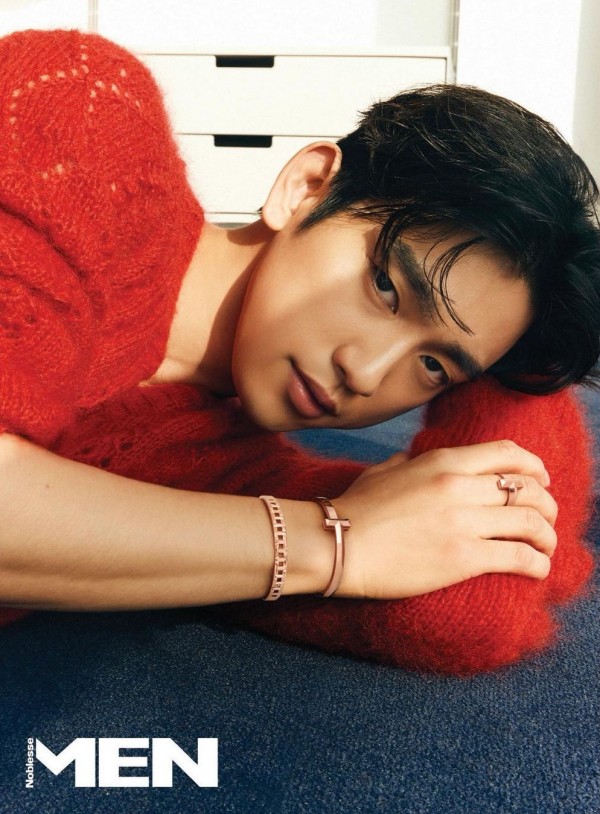 While promoting with GOT7, Jinyoung earned a significant amount of earnings with their music releases, with their albums "Present: You," "Breath of Love: Last Piece," "Eyes on You," "Spinning Top," "Call My Name," and "Dye" earning a platinum certification after selling more than 250,000 album copies.

In addition to their releases, GOT7 also took on numerous endorsement deals and made TV appearances. GOT7's Youtube channel also earned them a good amount, as each of their videos exceed at least a million views.

YOU MIGHT BE INTERESTED IN: Here are 11 Legendary Moments That Happened at the Mnet Asian Music Awards (MAMA) 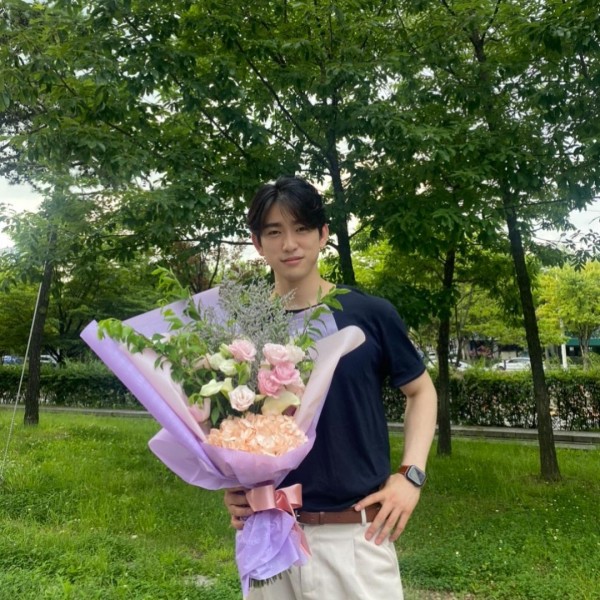 When it comes to his solo career, Jinyoung as a musician earns from his royalties where he is credited as a songwriter, with him being credited in JJ Project, GOT7, and his songs.

Jinyoung also lent his voice for the OST of dramas "Dream High 2" and "Top Management." So far, Jinyoung has only released one solo song called "Dive," which debuted at No. 12 on Billboard's World Digital Song Sales chart.

As GOT7 isn't actively promoting as of the moment, Jinyoung is currently active as an actor in recent years. He has starred in numerous popular dramas such as "He Is Psychometric," "The Devil Judge," "Yumi's Cells" and more.

Tags
GOT7
Jinyoung
GOT7 Jinyoung