In the latest video teaser, IVE hinted at their possible debut concept and showcased individual beauty. As a result, fans discussed which member would be the main visual and center among the gorgeous and tall members.

On the 12th, a video teaser of "HAVE WHAT WE WANT" was uploaded on the YouTube channel of IVE.

As soon as the video was released, internet users started discussions about the visuals and height of the members on various social media platforms.

In the clip, all members were featured, which begins with Jang Wonyoung, a former IZ*ONE riding a kickboard. Other members then appear and do various activities, such as playing the claw machine.

Also, the words such as "victory," "taste," "curiosity," "goal," "spark," and "you" were emphasized in the video, which is expected to have something to do with the concept and theme of IVE's debut release. 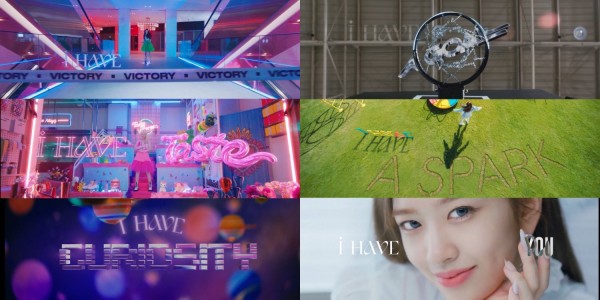 Meanwhile, aside from the "easter eggs" in the teaser, the visuals and height of the IVE members captured the attention of K-pop enthusiasts and internet users the most.

Comments such as, "The overall visual is amazing" and "Why are they so young yet so tall?" appeared, praising members.

Due to this, curiosity of who will be the members who'll carry the position for main visual, face of the group, and center, which are some of the most important roles in terms of the group's image. 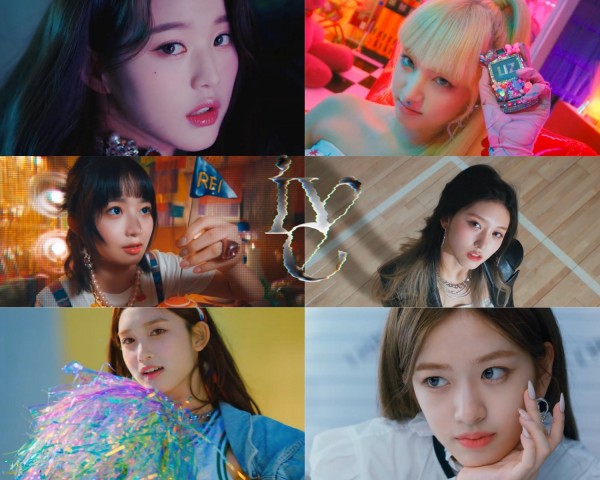 Internet users then responded by saying, "I'm so happy that Wonyoung and Yujin were the centers" and "Jang Wonyoung's visual is the best."

Many also commend other members Liz, Leeseo, Gaeul and Rei. More than the praises they received when Starship Entertainment dropped the group's individual profiles, the four new faces in the K-pop scene didn't disappoint fans in terms of visuals. 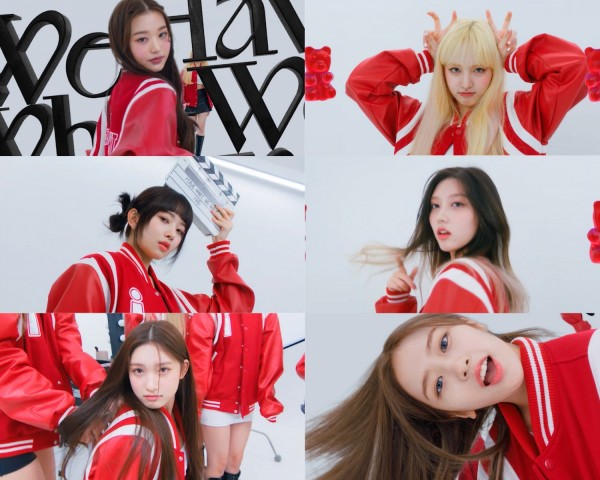 On the other hand, the new girl group IVE, set to be launched by Starship Entertainment, consists of a total of six people, including Jang Wonyoung and Ahn Yujin from IZ*ONE, as well as Liz Rei, Gaeul, and Leeseo.

Starship initially opened YouTube channels and official fan cafes ahead of IVE's debut. From the 2nd, personal profile photos of the members were released.

On November 11, a promotional schedule table was also uploaded, which contains the activities and promotional material that will be released prior to IVE's official debut date. 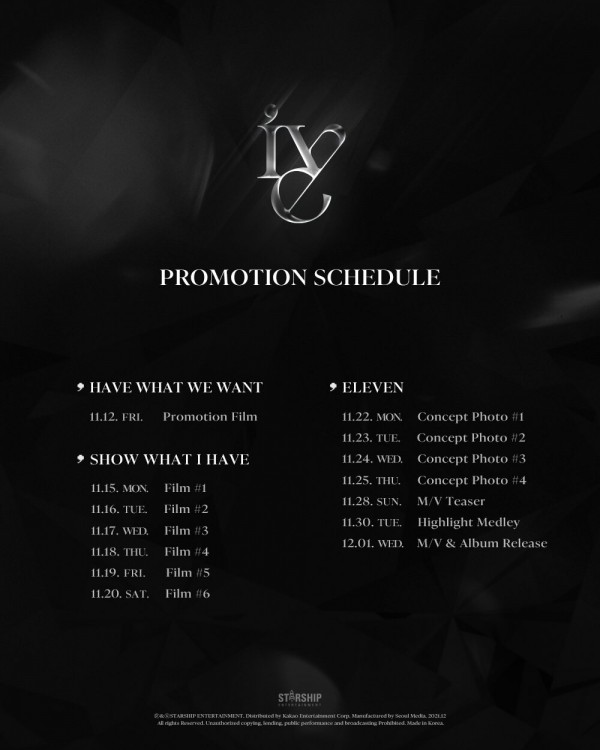 From Nov. 22 to 25 then, concept photos of the members will be unveiled. On the 28th and 29th, the MV teaser and Highlight Medley will be dropped, respectively, while the official MV and album will be introduced on Dec. 1.