On Naver NOW's "Seulgi.Zip," the trio had a hilarious conversation about their agencies, SM Entertainment and JYP Entertainment. Find out in the article how they ended up with a promise to visit each other's companies. 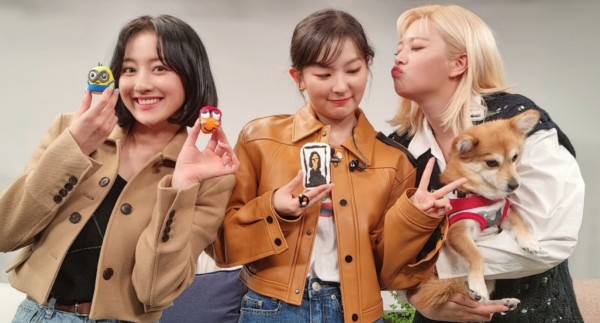 On the afternoon of November 16, TWICE Jihyo and Jeongyeon, who released their third full-length album "Formula of Love: O+T=<3," appeared on Red Velvet Seulgi's radio show.

During the broadcast of Naver NOW's "Seulgi.Zip" Jihyo and Jeongyeon revealed they want to attend SMTOWN's annual Halloween party. 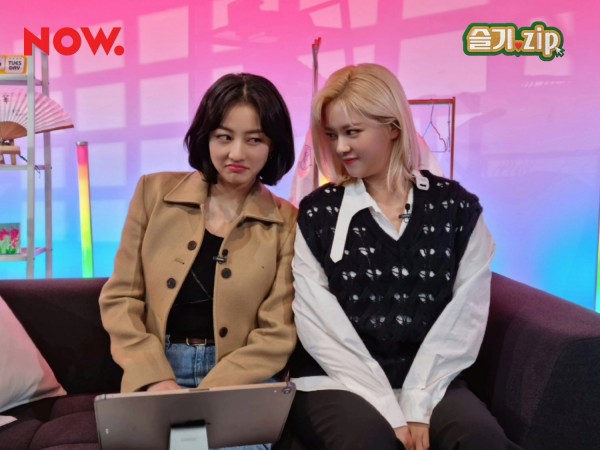 On the radio show, the TWICE and Red Velvet created a warm atmosphere without any hint of rivalry as they even talked about each other's agencies.

Jeongyeon, who was curious about the SM Halloween party, opened up the topic and mentioned how jealous she is of the yearly occassion.

"We are really jealous," Jeongyeon said.

"We always think that it could be a good thing if JYP Entertainment can also have a (JYP) party," TWICE leader Jihyo added, who agreed that it such a pity they don't have an event like "SMTOWN WONDERLAND," an annual event held by SM Entertainment during Halloween.

Seems like Jeongyeon even has ideas for the event already, and advised Seulgi to do Mona Lisa for Halloween next time.

"Can we go? (to the SM party)," Jeongyeon bravely asked Seulgi, seconded by Jihyo. 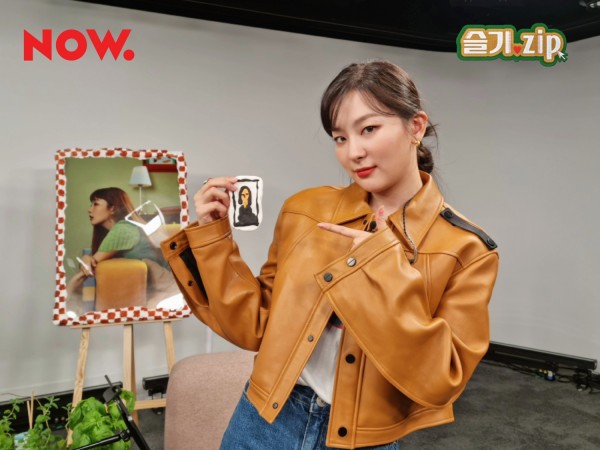 As a response, the Red Velvet member excitedly invited the TWICE members to go to the event next time, and said, "Yes, yes, come over anytime!"

But the hilarious conversation didn't end there as Seulgi also expressed her desire to go to JYP Entertainment's building.

"I want to go and eat in JYP, too," the female idol said.

Jihyo and Jeongyeon gladly invited Seulgi then to grab a meal with TWICE next time and made a promise to visit each other's agencies. 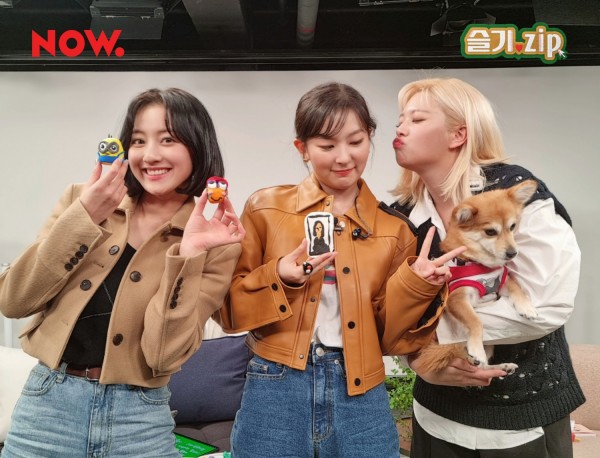 At the start of the interview, the TWICE members initially conveyed their nervousness to attend the radio show.

"I was nervous to appear in 'Seulgi.Zip.' I was afraid of making a mistake in live broadcasting recently., Recently, I made a mistake during an interview in the waiting room at Music Bank," Jihyo explained.

But Seulgi comforted the members, sharing a story when she once made a huge mistake in a broadcast as well, where she turned the screen completely. 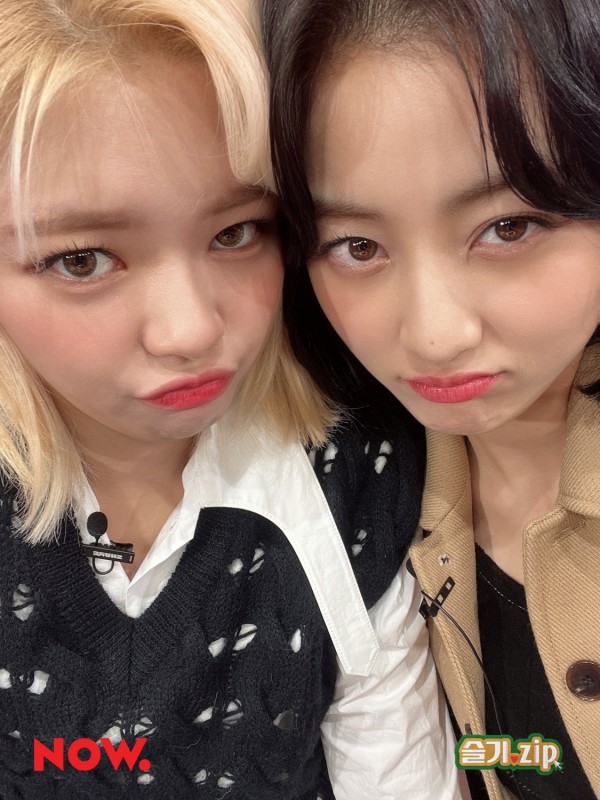 As the broadcast went on, the TWICE members became more comfortable and flaunted their fashion ensemble in the "OOTD Together" segment.

Despite shyness at first, the radio show went well, and the three female idols also shared more stories about their new album, "Formula of Love: O+T=<3" and its title track, "SCIENTIST."

As a response, K-pop enthusiasts expressed how delighted they were seeing the members get along well.

"TWICEVELVET moments," "I hope TWICE and Red Velvet will have a collaboration soon," "SM Entertainment please invite TWICE in your party next time," fans commented.