Photos of Lia and BE'O together are making its rounds on community forums, sparking rumors that the two have dated in the past.

Back on November 16, a post was shared on the popular online community forum Pann Nate titled, "BE'O and Lia used to date? There is even a ring."

In the post, the user shared photos of ITZY's Lia and "Show Me the Money" rapper BE'O (real name Kim Chan Wook) sitting together in a plane as they smile and pose cutely in front of the camera from back when they were still in high school. 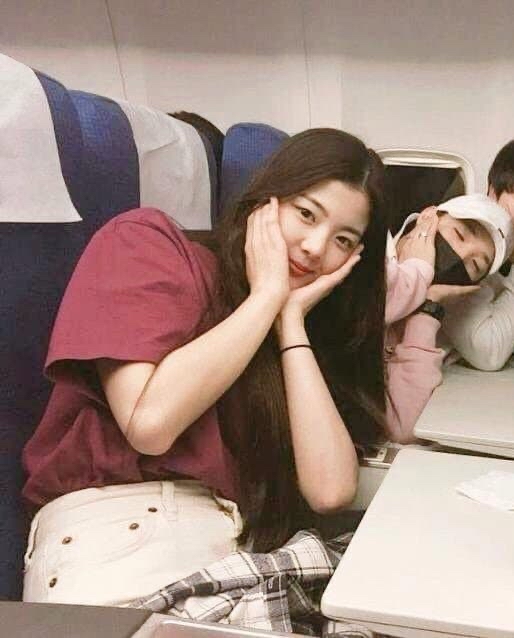 In particular, what caught netizens' eyes are the silver rings on their fourth finger - which are speculated to be couple rings, thus, sparking dating rumors. 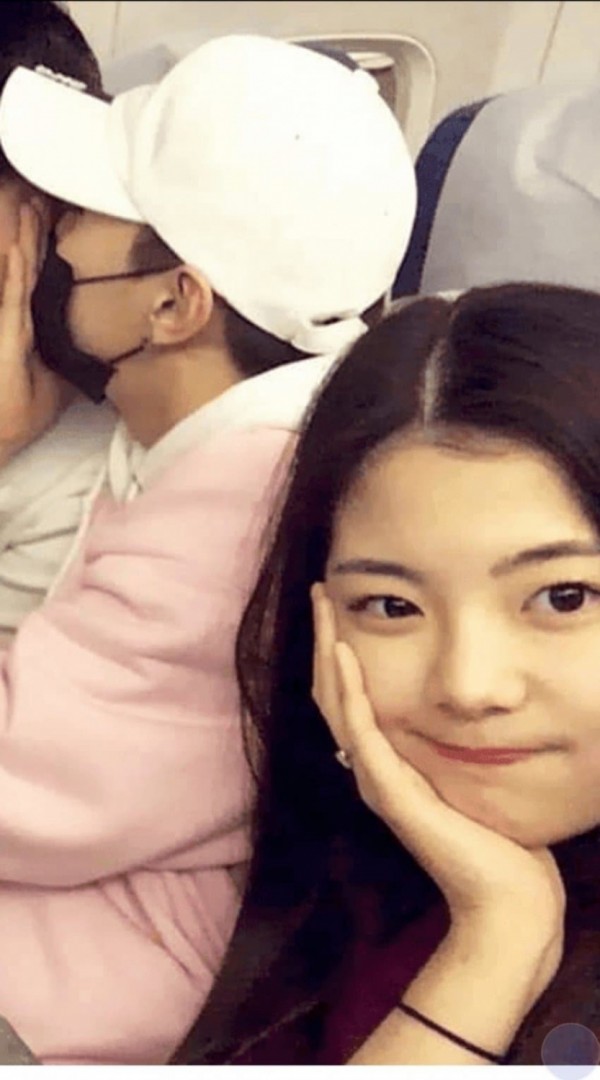 The rumors arose in light of BE'O's appearance on a past broadcast with fellow rappers San E, Malkey, and Errday on the Youtube channel "맥랩의 맥너겟TV" over a year ago. During the video, the rappers talked about numerous topics.

YOU MIGHT BE INTERESTED IN: These are the Best-Selling Albums by Female K-Pop Artists in 2021 So Far

BE'O's Ex-Girlfriend Revealed to be a Famous Idol

Specifically, the channel's host McRap had asked BE'O if he has a girlfriend and wanted to know more about his past relationships. While BE'O had revealed he isn't currently in a relationship, McRap had commented, "How will you be able to date anyone else after dating that person?"

San E chimed in, saying that BE'O had written a lot of love songs about his ex-girlfriend.

According to the rappers he was with, BE'O has an ex-girlfriend who went to the same high school as him and is now a member of a famous girl group. In addition, those who knew of the identity of BE'O's ex-girlfriend had shared that her appearance was on actress' Ko So Young's level.

The Youtube video has since then been gaining attention following BE'O's growing popularity on "Show Me the Money," and netizens began researching on girl group members who had attended the famous School of Performing Arts Seoul (SOPA) - BE'O's high school - and Lia was revealed to have been in the same class as him.

Considering that SOPA is well-known to have idols, actors and actresses, trainees, and models as its students, it's not a surprise that BE'O's ex-girlfriend is an idol.

However, nothing has been confirmed.

IN CASE YOU MISSED IT: ITZY Yuna, ENHYPEN Sunoo, IVE Yujin & More Who Will and Will Not Take the 2022 SAT