Lee Jung, best known as an idol choreographer who rose in popularity through Mnet's "Street Woman Fighter," revealed the dance characteristics of the K-pop idol she worked with so far. Among them, she described the dance style of BLACKPINK Lisa, TWICE, ITZY and Sunmi.

On the 19th, a video was posted on the YouTube channel of "MMTG - Civilization Express" (hereinafter MMTG) on the 19th, which featured leaders of crews who joined Mnet's "Street Woman Fighter" (SWF). 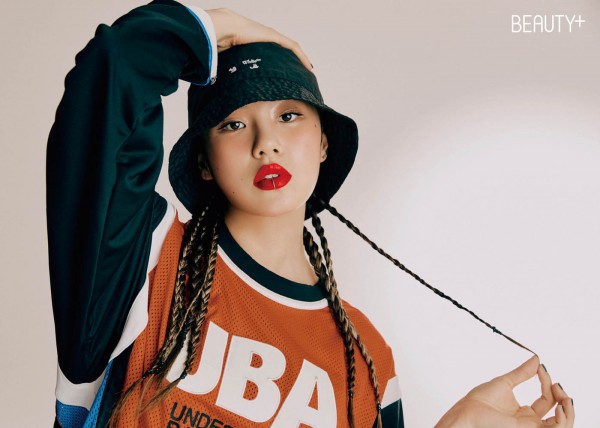 ALSO READ: YGX Lee Jung Reveals She Feels Hurt When People Ask Why She Didn't Debut as an Idol - Here's Why

In the broadcast, idol choreographer Lee Jung mentioned the characteristics of each artist she worked with within the K-pop industry.

Prior to the interview, MMTG host JaeJae introduced the female dancers first, including Lee Jung.

"Her career is enormous. At the age of 17, she entered as the first female crew member of Just Jerk Crew's public recruitment," JaeJae said.

"She came out at the end of 2018 and went into YGX, and it's truly crazy. She did almost all the dances of TWICE," JaeJae added, referring to artists Lee Jung made the choreography such as TWICE, ITZY, Jeon Somi, Sunmi, and (G)I-DLE. 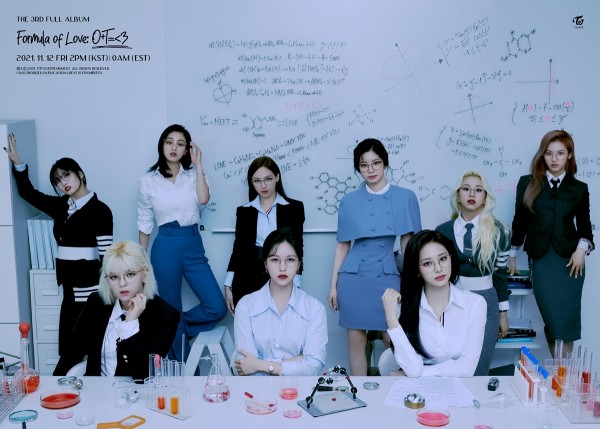 With the mention of these artists, the female hosts then continued and asked Lee Jung about her experience of working with various artists.

“Isn’t there a characteristic that Lee Jung understands (identified) about each singer?”

Lee Jung agreed and went on by making JYP Entertainment girl groups as an example, "In the case of TWICE, the members have to synchronize similar dance from start to finish," and emphasized their teamwork as a group. 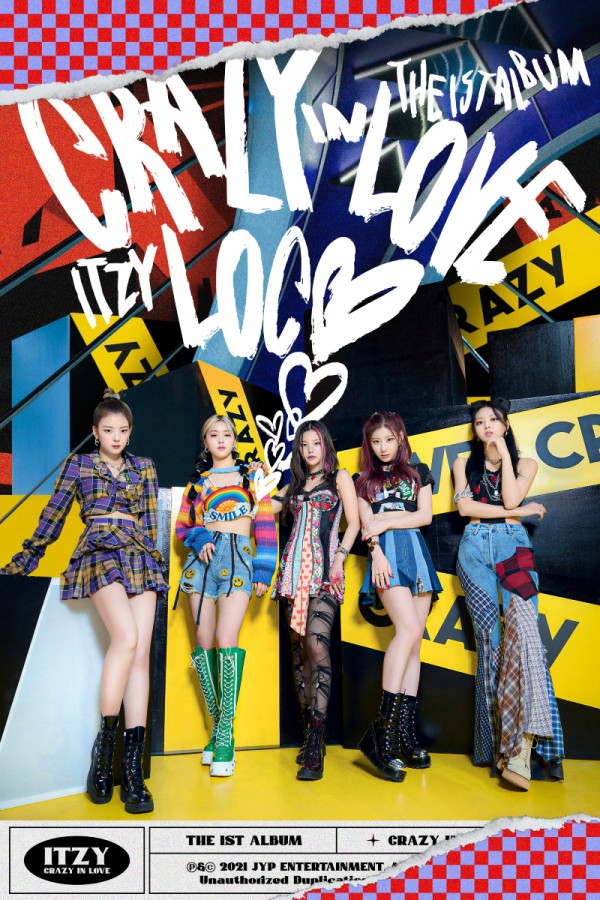 "However ITZY is different. If say, Yeji is singing, then she usually does a different dance from the other (members)," Lee Jung revealed.

The idol choreographer went also mentioned Sunmi, who is a senior of her in the entertainment industry. Lee Jung conveyed that she focused on the line and softness of the former Wonder Girls member, the group that inspired her to become a dancer. 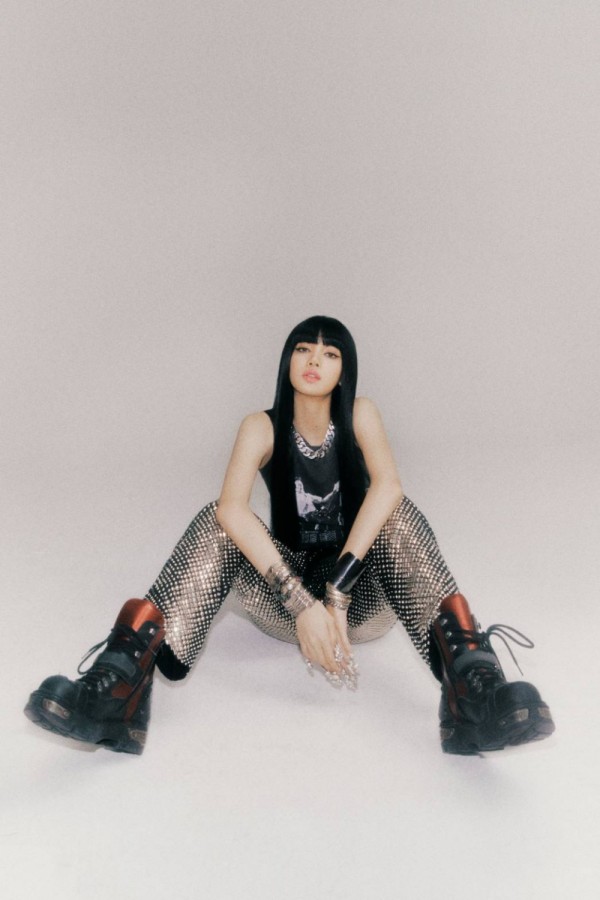 Lastly, she also described her work with Lisa's solo, and said, "Lisa, who I recently worked on, did everything I wanted to do."

Meanwhile, Lee Jung, along with other SWF crew leaders will once return on the dance stage for the spin-off of "Street Woman Fighter." But this time, the dancers will not join as participants but as judges/mentors. 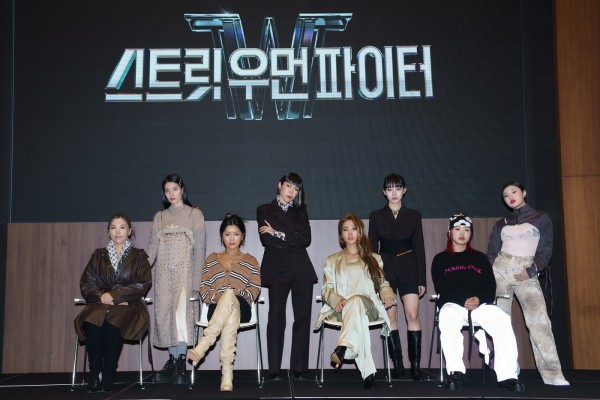 It is expected that Lee Jung, Gabee, Hyojin Choi, Noze, Rihey, Monika, Honey J, Aiki, and crew members will create new K-dance syndrome along with the fresh faces and talents set to be unveiled in the program.