After earning the ire of students taking the 2022 College Scholastic Ability Test, ENHYPEN Jungwon decided to apologize for his recent remark.

On November 19, ENHYPEN Jungwon stated, "I want to apologize for the words that I did not understand the feelings of the test takers yesterday at V Live. I couldn't figure it out," adding, "I felt that I was still very immature and lacking. I'm sorry."

He added, "The SAT is not important."

IN CASE YOU MISSED IT: ITZY Yuna, ENHYPEN Sunoo, IVE Yujin & More Who Will and Will Not Take the 2022 SAT 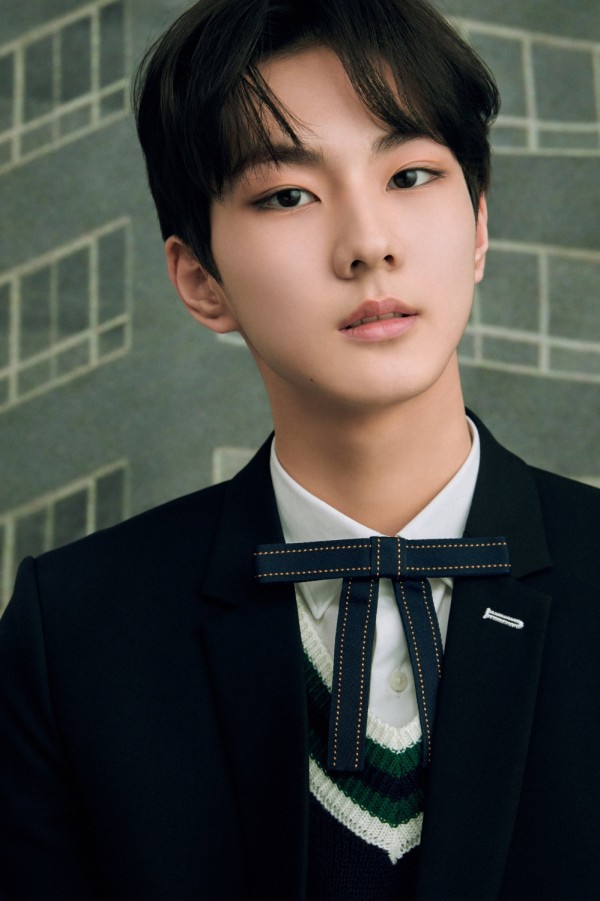 Although the remark was said unintentionally and for the purpose of jest, Jungwon's comment quickly spread online and online users instantly voiced their criticism over his insensitive remark.

As there are fans who work hard to study and live life as a fan simultaneously, a lot of critics assumed Jungwon's remark looks down on those who put in effort to learn.

"There are many people who study hard and live an enjoyable life" and "How could you think of your fans like this?" some commented.

However, some also defended Jungwon, explaining it was only a slip of the tongue while he was joking and people should refrain from excessively criticizing him.

Because of his remark, online users speculated Jungwon doesn't think highly of ENGENEs (ENHYPEN fandom). They also assumed he thinks ENGENEs did not study hard and wouldn't do well on the CSAT because they attended the fan meeting the day after the test. 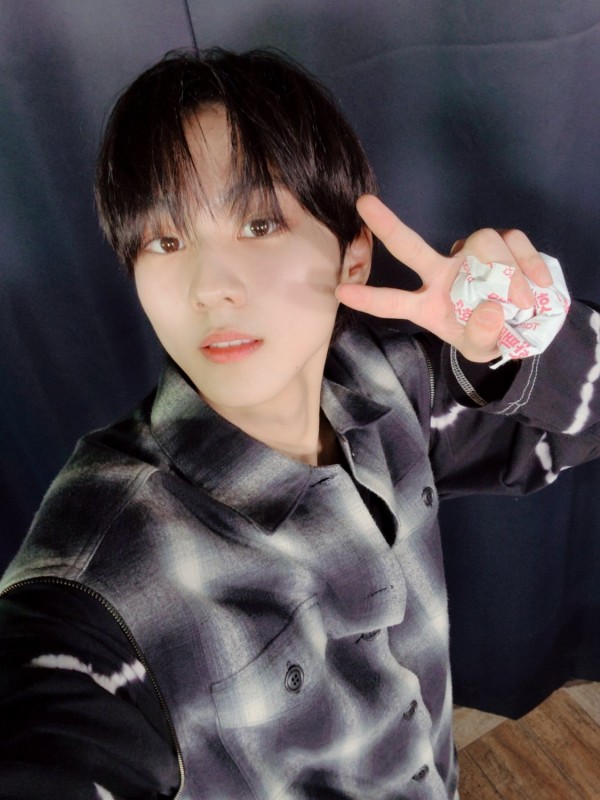 ENHYPEN Judged for Having Unstable Vocals on Stage

ENHYPEN performed their encore performance of their single "Tamed-Dashed" after winning on Music Bank. ENGENEs were very happy for the group's achievement.

After receiving the award, the boys sang their song "Tamed-Dashed" live for their encore performance, and were seen having fun while on stage. 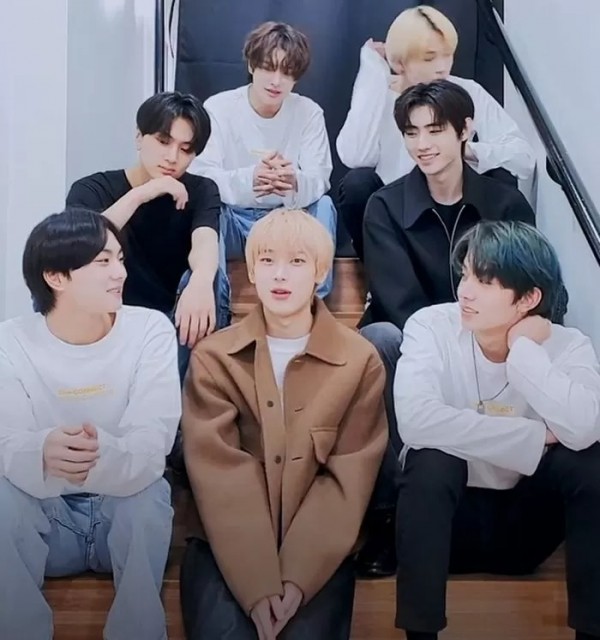 Unfortunately, ENHYPEN received criticisms being out of tune when they started singing after receiving the award. Nevertheless, some fans did not take it seriously and even joked that the boys were in sync when it came to being out of tune.

ENGENEs also defended the boys by saying the original version had a unique melody.

IN CASE YOU MISSED IT: ENHYPEN Talks About Album, Being 4th Generation Icons and More in 'DIMENSION: DILEMMA' Online Showcase