With BTS' mandatory military enlistment drawing near, discussions whether the seven-member group will be exempted has been ongoing for the past year.

According to reports, discussions regarding some of the amendments in the Military Service Act are set to take place at the National Defense Commission's Legislation Review Subcommittee on November 25 KST.

Over the past few years, netizens have criticized the criteria for special military exemptions which has only been given to those in the field of arts and sports. The current Military Service Act stipulates that top prize winners in domestic and international art competitions, and those who participate in the Olympics are eligible for exemption. 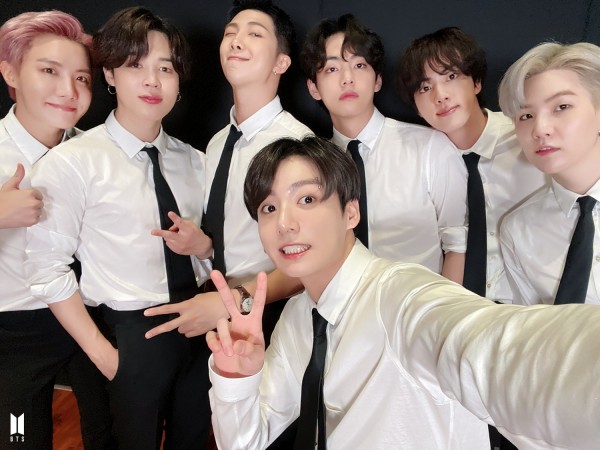 This year, representatives have proposed a partial amendment to the Military Service Act to include pop culture artists who have made outstanding achievements.

Representative of the People's Power Seong Il Jong said, "Even though BTS is at the forefront of promoting national prestige, such as K-Pop stars taking the top spot on Billboard charts, pop culture artists are not included in the scope of arts and sports stipulated in the current law for military service."

IN CASE YOU MISSED IT: #TwitterMaliciousDMCA: BTS and Fan Accounts Get Attacked by Fake Copyright Claims from 'Team Copyright'

With that, many have been urging for those in the field of pop culture be eligible to receive military service benefits.

In a state audit involving 11 institutions under the Ministry of Culture, Sports and Tourism held in October, it was pointed out that despite popular culture and arts making a great contribution to the promotion of national prestige, their value is still not recognized. 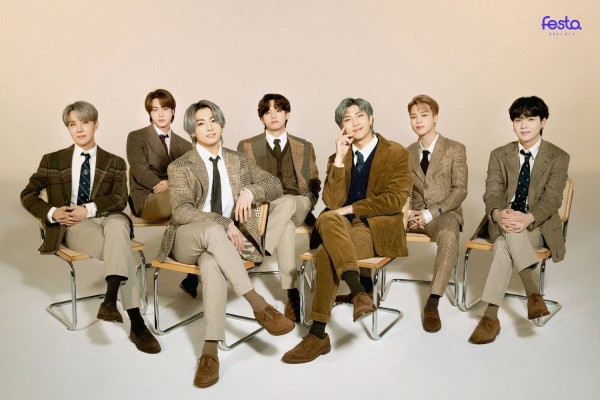 "As a result of a survey on foreigners' perceptions, the first thing that comes to mind when they hear 'Korea' is culture, and we think of popular culture as BTS, dramas, and movies first," Democratic Party's Jeong Cheong Rae said.

In addition, he had also criticized the Arts Council Korea for excluding the president of the Korea Singers Association as a member of the committee.

Who Should Be Given Military Service Benefits?

Rep. Jeong Cheong Rae added that it is not appropriate for the current era to be recognized in only certain fields and forms for "promoting national prestige," as pop culture and art are currently playing the role of a spearhead to elevate the national image.

BTS, who attended the UN General Assembly as the Special Presidential Envoy is said to be "truly the face of Korea." While Netflix's hit series "Squid Game" drove the global craze for K-Culture. Numerous Korean films have also been well-received globally.

IN CASE YOU MISSED IT: BTS and Coldplay's 'My Universe' Ranks on US Billboard's 'Hot 100' For the 7th Time 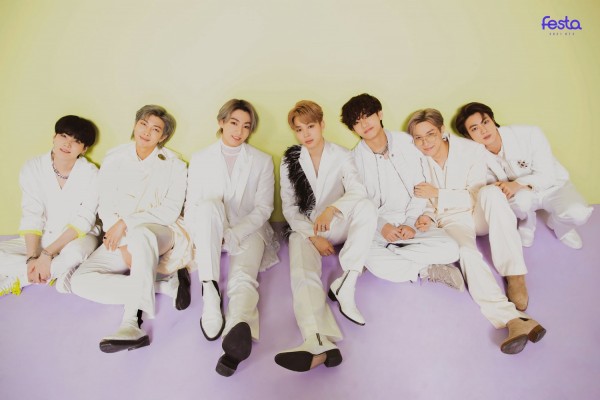 With that, it clearly shows the influence and ripple effect of pop culture an art. Attention is now focused on whether the proposed amendments will be approved in the legislation review.