Coldplay surprised fans with an online game for their "My Universe" collaboration with BTS!

It has been less than two months since the BTS and British rock band Coldplay released their legendary collaboration song "My Universe" on September 24, as part of the latter's ninth studio album "Music of the Spheres."

Since then, "My Universe" has been raking in records and maintaining its top spot on numerous music charts all over the world, and many just can't get enough of the addicting song! 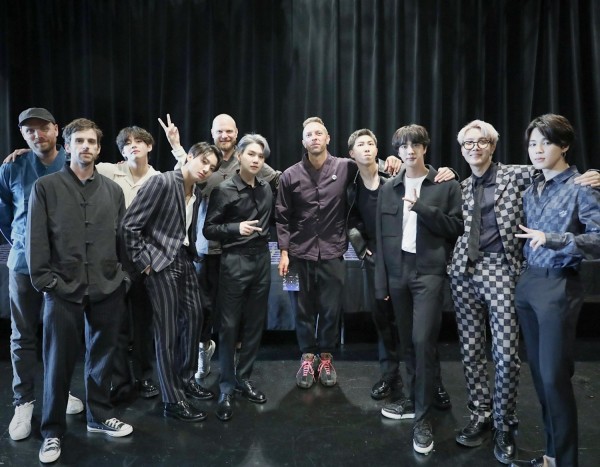 Now, Coldplay has surprised fans once again by announcing through their social media the release of an online game!

On their official Twitter account, Coldplay shared a 20-second teaser video for a nostalgic 8-bit game called "Supernova 7," which is inspired by "My Universe" and the fictional world seen in the song's music video.

IN CASE YOU MISSED IT: BTS and Coldplay to Perform Collab 'My Universe' at 2021 American Music Awards

Alien Radio is down.
Only YOU can help.
Collect the missing parts, avoid the Silencers and HURRY!https://t.co/52xZcMRNtI#MyUniverse @BTS_twt pic.twitter.com/VB5n2zYcr2

Along with the teaser video, Coldplay added the caption, "Alien Radio is down. Only YOU can help. Collect the missing parts, avoid the Silencers and HURRY!"

According to the gameplay, the player's goal is to collect the missing spaceship parts in order to fix the Alien Radio that will connect BTS, Coldplay, and the fictitious band Supernova 7, all while avoiding the Silencers. 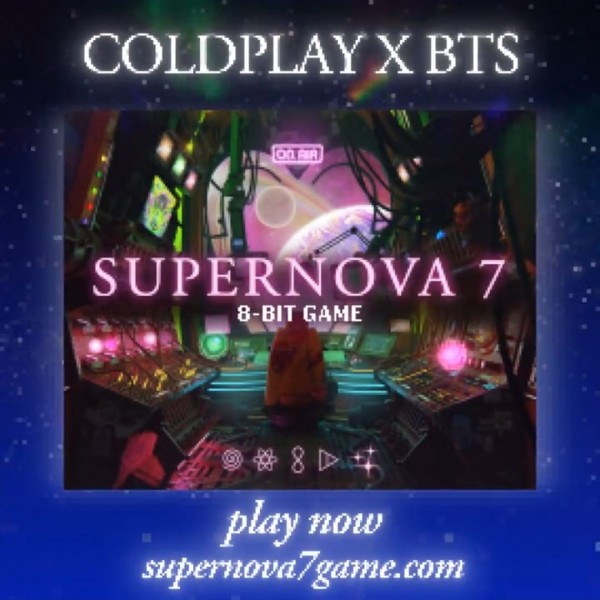 Not only is "Supernova 7" already available and free-to-play online, but the game is filled with easter eggs that BTS fans - ARMY - can definitely understand!

According to fans who have already played the game, they saw numerous BTS-related easter eggs, such as BTS' rapper Suga's adorable dog, Min Holly! 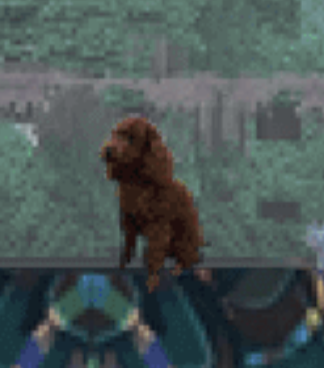 You'll also get to see V's artist pseudonym "Vante" in one of the structures in the game.

IN CASE YOU MISSED IT: BTS and Coldplay's 'My Universe' Ranks on US Billboard's 'Hot 100' For the 7th Time 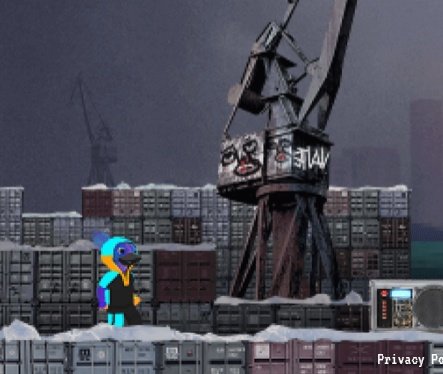 While the game looks easy, it is actually quite difficult, with many fans having a hard time completing a level.

However, it will all be worth it as the prize for completing the game is an exclusive behind-the-scenes video for the shooting of the "My Universe" music video!

Check out the game here!