In a K-pop group, the leader is one of the most significant members who usually takes the lead and is responsible for maintaining the balance and harmony of the team. Usually, a group only has one leader.But in special cases, some K-pop acts don't have any leader or have more than one leader.

Keep on reading to know more about these 7 teams with unique idol leader systems! 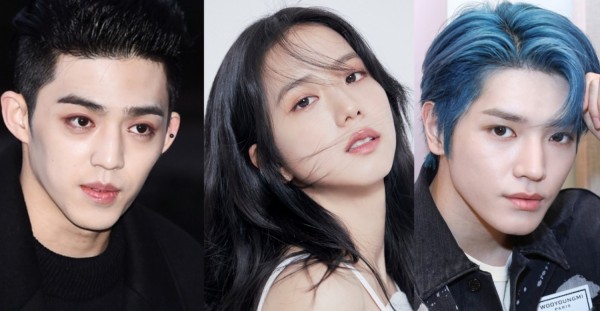 On November 22, Korean media outlet AjuNews released a special clip that explains some of the most unique idol leader systems in the K-pop scene.

Idol leaders are often handled by the elderly or members with long trainee life, and commonly, there is only one leader each them.

But there are idol groups with a unique leader system, wherein these groups either have no leader or have more than 1 leader. 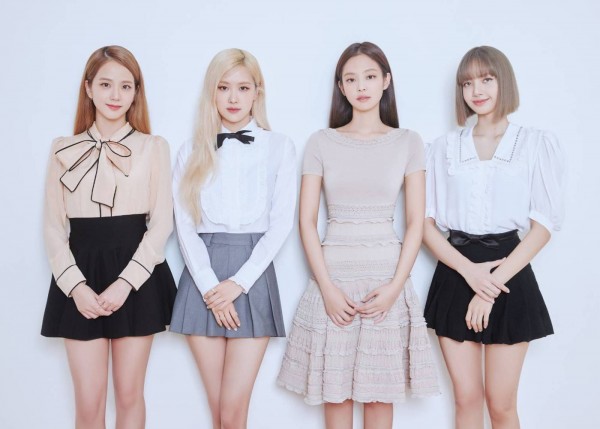 ALSO READ: These 9 K-Pop Groups Don't Have A Leader

While most groups select the eldest member as the leader, which is Jisoo in the case of BLACKPINK, the quartet decided to not elect a member who will lead the team, a first time among YG Entertainment previous groups.

According to the members, they prefer to continue as a group who can share their opinions equally and in a friendly manner; thus, the reason BLACKPINK has no leader.

Some of the groups with absolutely no leader since debut are Miss A, Crayon Pop and ONEUS. 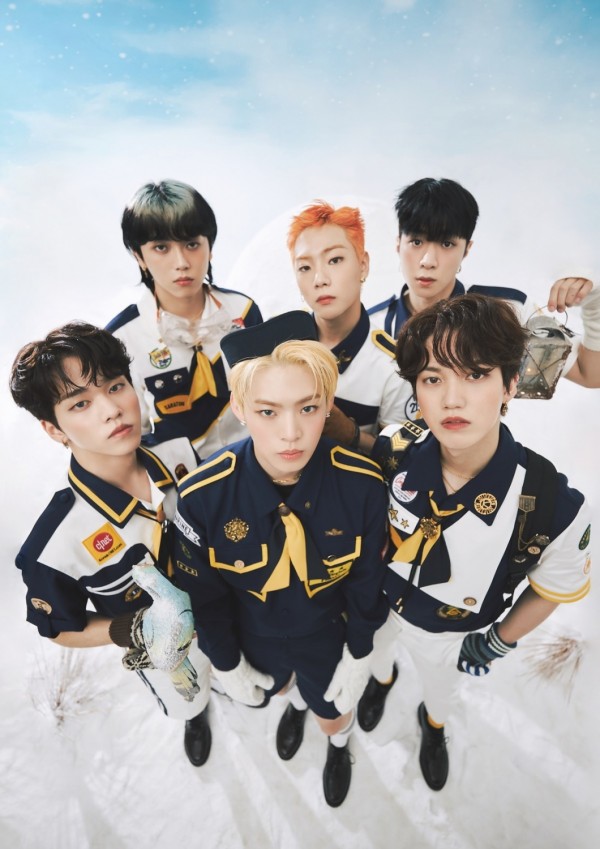 Contrary to BLACKPINK, ONF doesn't have only one leader, but two! ONF, short for On N' Off, is comprised of two units, which explains why they have two leaders.

On Team, which specialized in vocals is headed by Hyojin, while Off team which is responsible for performance is led by J-Us. 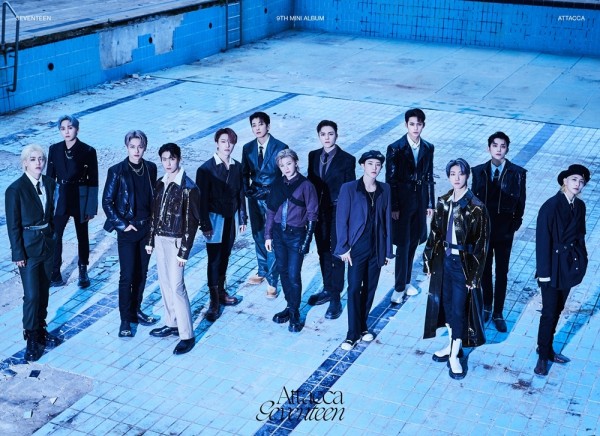 As for SEVENTEEN, the 13-member group is divided into three sub-units that make up the whole team.

Each unit has a leader as well just like ONF, but SEVENTEEN has an overall leader that leads the whole team, which is S.Coups. 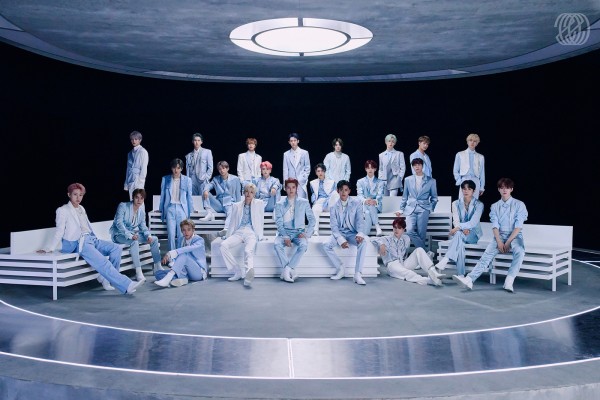 Starting with Taeyong, he leads NCT 127, a sub-unit that promotes in Korea, Japan and the U.S. Along with him, Kun also leads a sub-unit based in China called WayV.

As for the regular group NCT Dream comprised of the youngest members, Mark is selected as the leader.

Meanwhile, Taeyong is the unofficial leader of the currently 23-member group NCT. 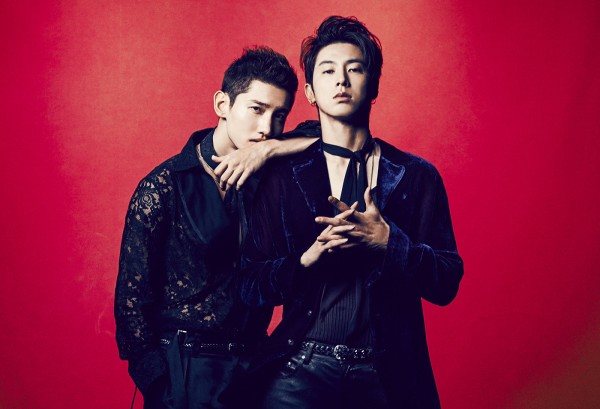 For TVXQ, it is truly a special case because the team initially debuted as a five-member group. When Junsu, Jaejoong, and Yoochun (JYJ) were still part of the team, Yunho U-Know was the leader.

When the three members parted ways with SM Entertainment, TVXQ rearranged as a duo, and the position of the leader remained to belong to Yunho. 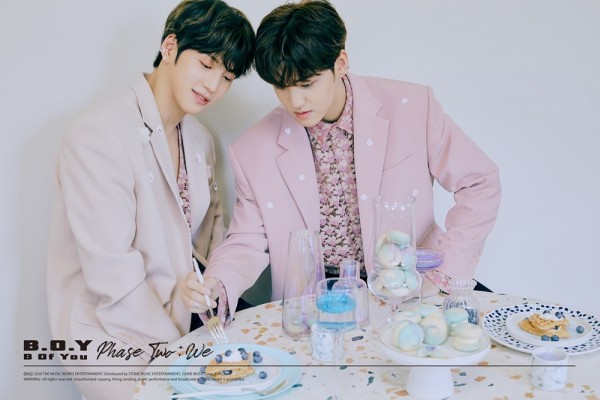 In the same case for B.O.Y., the team only have two members but instead of having one leader, and the other as a member, the duo also gave a position for the other one.

Yuvin became the leader, while Kookheon became the chairman, a rare position in the K-pop scene. While the former leads the team, the latter then leads their fandom. 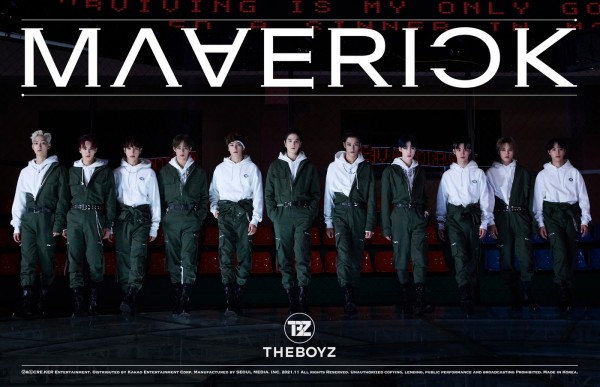 Speaking of rare position names, THE BOYZ also created a new title as a substitute for "leader."

Sangyeon leads the team, but he is not the leader, rather, the "Class President." Jacob then helps him to do the class (group) tasks and activities as the "Vice President."