Apink Chorong's legal representative has released an official statement to give updates regarding the female idol's case of alleged school violence, particularly the investigation results.

In early April this year, an unknown person who claimed to be an elementary school classmate of Park Chorong stated that the idol alongside her friends assaulted her. 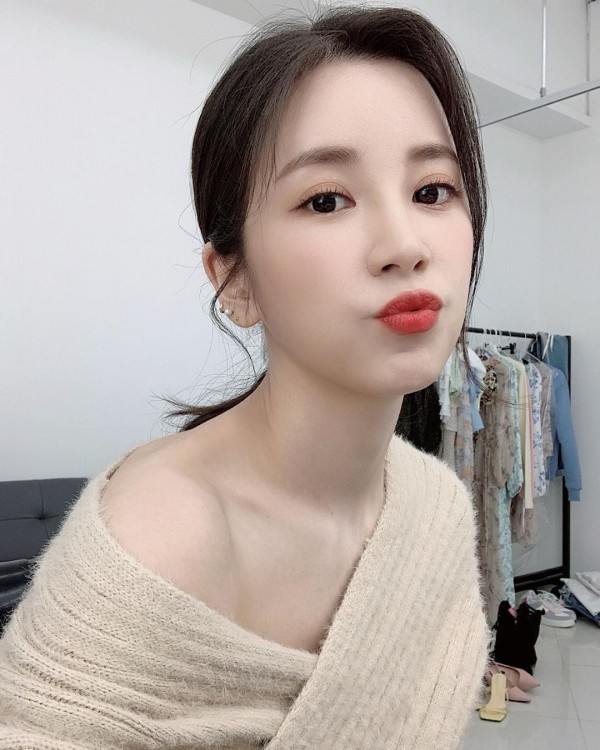 RELATED: Apink Chorong under Suspicion of School Violence after 'A' Comes Forward

On Nov. 22, Taerim Law Firm, the legal representative of Park Chorong, announced, "As a result of the investigation, it was decided that the informant (Ms. Kim) will be charged for making threats based on false facts such as the maliciously edited transcript or photos of content that were shown to the public."

They continued that Ms. Kim has been forwarded to the prosecution for blackmailing based on false information, implying that her school violence accusations against Apink Chorong are not true. 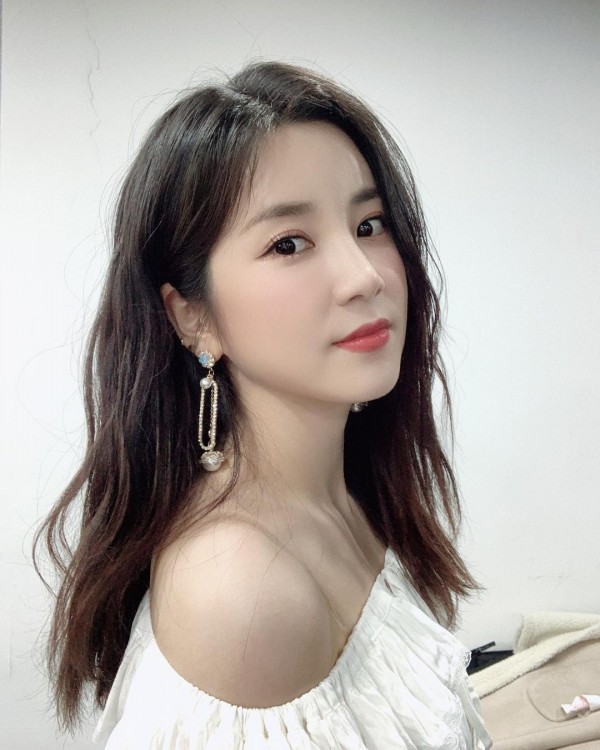 Taerim Law Firm then said, "At the beginning of March, the accuser mass mailed the email consisting of false details concerning our client's private life to numerous reporters. She then insisted our client retire from the entertainment industry after informing her (Apink Chorong) what she has done."

"As a legal representative of our client, we submitted a cease and desist letter to her (Ms. Kim), however, she did not stop spreading false information. Hence, we sued her on April 1," they added. 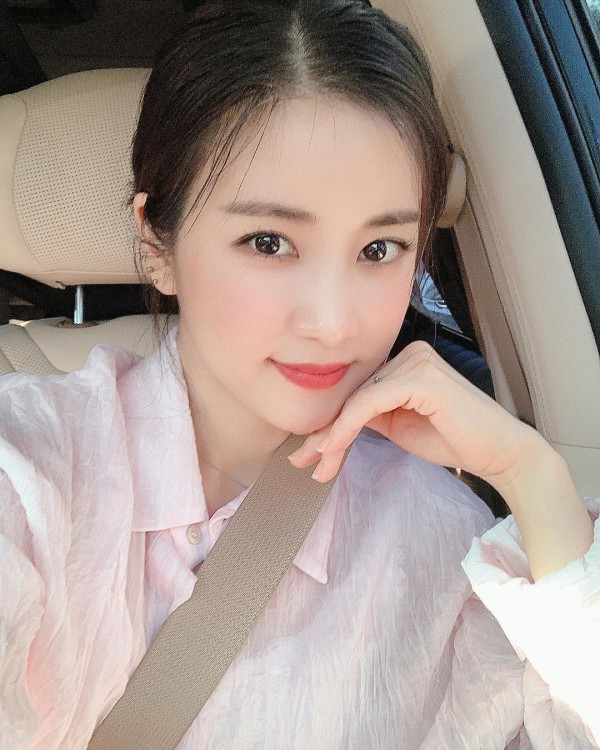 The law firm further stated that a multifaceted investigation was held into Apink Chorong's alleged school violence raised by the informant. The police considered statements from the K-pop idol, the accuser and the acquaintances of each side. However, it was hard to confirm whether the bullying did exist due to conflicting statements.

Despite this, the police tried their best to unravel the truth of Apink Chorong's alleged school violence over the past seven months.

In conclusion, Taerim Law Firm said that they will do their best until the case gets closed completely. "We are writing in hopes to ease some of the psychological pains that were inflicted on our client and her fans," they continued. 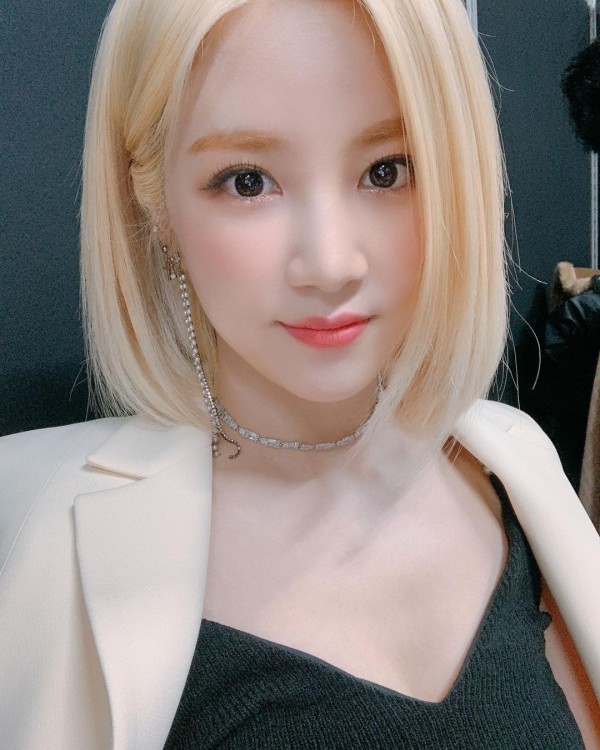 The firm then asked the public not to spread any rumors or exaggerated information until the case has ended and emphasized that they will take strict legal measures if anyone happens to spread allegations based on a one-sided claim online.

Since Ms. Kim raised her school violence accusations against Apink Chorong, the female idol has since been inactive not only in the K-pop scene but also on social media.

Before Park Chorong was embroiled in such a shocking controversy, she was active as a host of the variety show "Style Me" that airs on Lifetime. The program focuses on the idol giving beauty tips and solutions to the beauty concerns of the public.