A, who held interviews with media outlets, have shared photos of Apink's Chorong drinking at a restaurant along with her friends. The photos show bottles of beers and alcohol and are said to have been taken in 2008.

The problem? Chorong was still a high school student in 2008, meaning she was underage when the photos were taken. 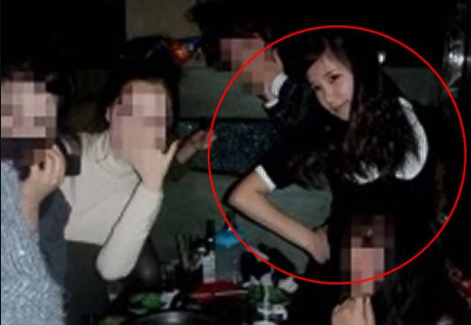 Underage drinking is a huge blow to people's reputations, especially to those who are public figures. Not only does it make them look immature and irresponsible, but it also seriously damages the reputations of small business owners.

Chorong nor PlayM Entertainment has yet to release a statement concerning the underage drinking allegations. 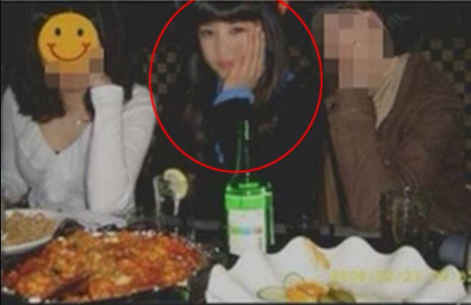 On Apr. 5, A filed a lawsuit to the Seoul Gangnam Police Station against Chorong. A said Sports Khan in an exclusive interview, "Park Chorong revealed she would take legal action without apologizing for her school violence. Therefore, I also plan to take it until the end so that we can uncover the truth."

A initially revealed that Apink's Chorong bullied her and that the idol was the perpetrator of school violence during her school days.

In an interview with Sports Kyunghyang, A claimed to be elementary school classmates with Chorong. Though they attended different high schools, the two accidentally bumped into each other in a street alley, where Chorong and her friends allegedly group assaulted A. 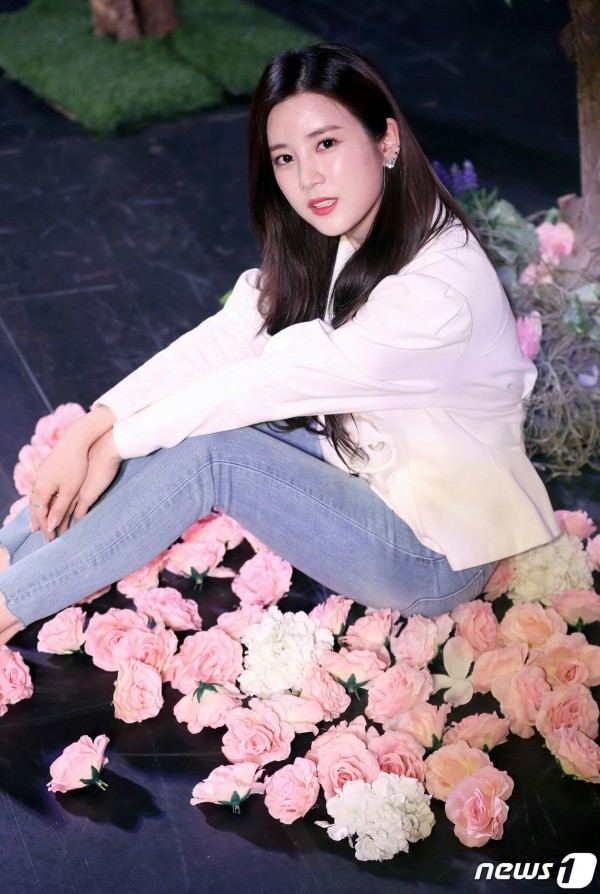 According to A, Chorong beat her up because the idol did not like the way A looked at her. The beating was so bad, and A claimed her face swelled after, and her body was littered with bruises. After Chorong debuted with Apink, A claims she struggled with the trauma whenever she saw her.

A claims to have contacted Chorong's agency, PlayM Entertainment but was shrugged off as a prank call from an anti-fan. A then contacted Chorong, who apologized and asked A to meet up, to which A agreed. However, in a second phone call, Chorong allegedly redacted her statement and claimed she did not harass A. A. However, she claims to have a recording of the first phone call with Chorong. 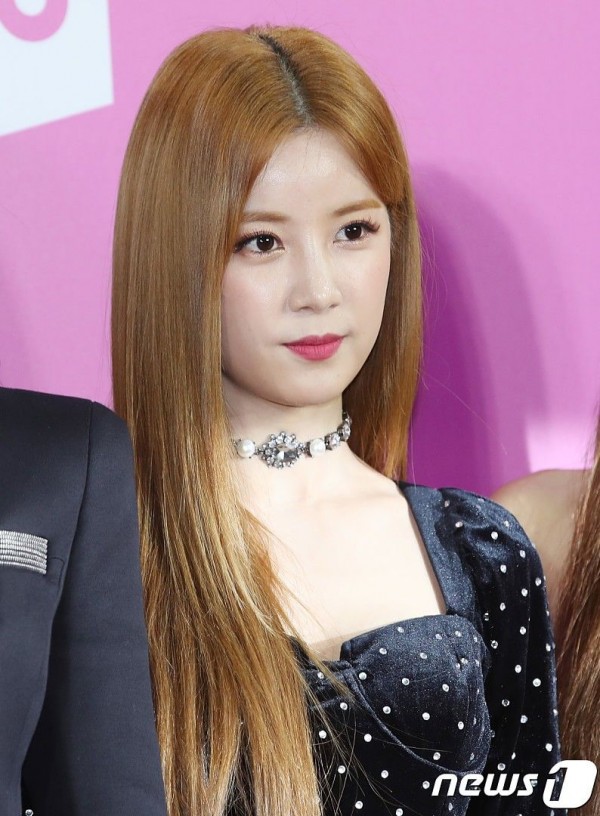 PlayM Entertainment has denied these accusations, saying that A has accused Chorong of school violence in the past and is merely trying to ruin Chorong's image. They announced that they would be taking strict legal action against A. In the past, PlayM Entertainment filed a lawsuit against A for spreading false rumors.

ALSO READ: PlayM Entertainment to Sue Childhood Friend of Apink Chorong for Threatening to Expose the Idol With False Information

\What do you think of the situation?