Former IZ*ONE member Nako attracted the attention of some of her Korean and global fans following her recent update. Earlier, the idol shared that she lost her AirPods, which were later on found in the trashbin. While some didn't give much attention to it, others speculated that Nako is being bullied in Japan.

On Korean online communities, fans raised suspicions that Yabuki Nako, a former IZ*ONE, is being ostracized in her current group, HKT48, in Japan. 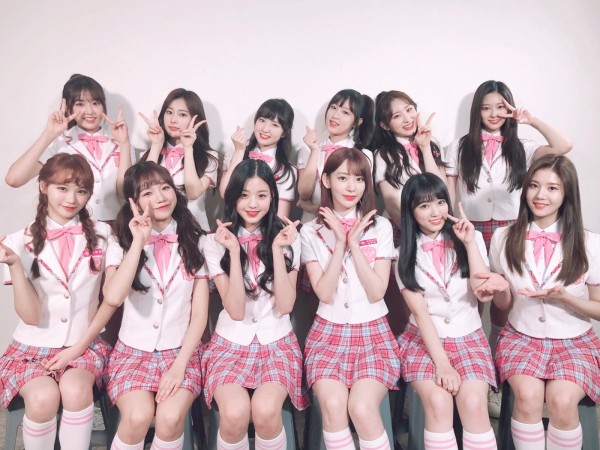 In April 2021, the project girl group IZ*ONE disbanded after two and a half years of promotion, and the members continued their careers as either solo artists or by re-debuting in another group.

Since Nako is already part of HKT48 even before IZ*ONE was launched, she returned to the group, which delighted fans. However, many expressed their worried hearts recently after Nako allegedly showed various signs of being bullied.

Former IZ*ONE Nako Reveals Losing Her AirPods, Only to Find it in the Trashbin 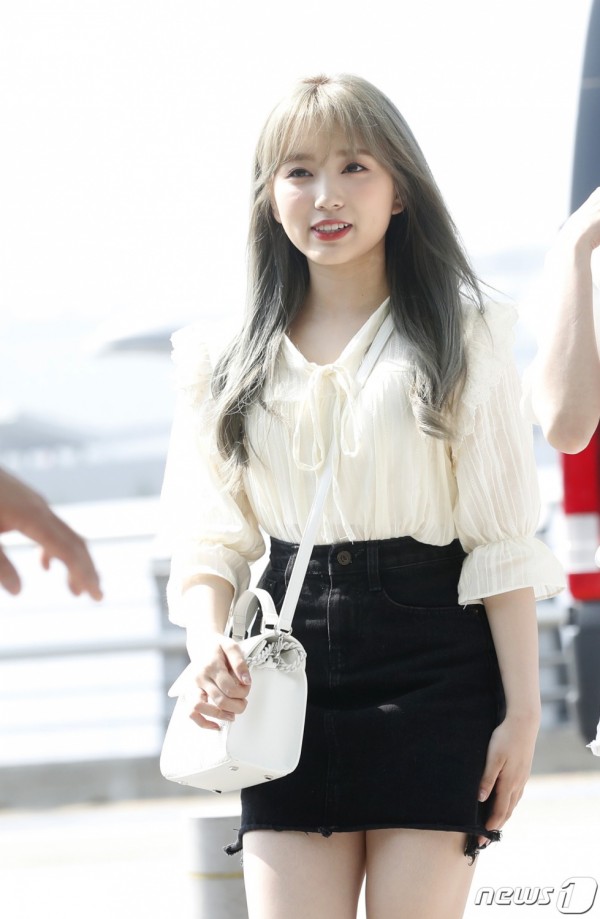 Following IZ*ONE disbandment, Nako continues to communicate with her fans in Korea as well as international fans. In particular, the online user who claimed Nako is being bullied highlighted that Nako previously shared that she lost her AirPods.

On November 19, the Japanese idol made an update that she already found her AirPods, but the place where she retrieved it surprised netizens. 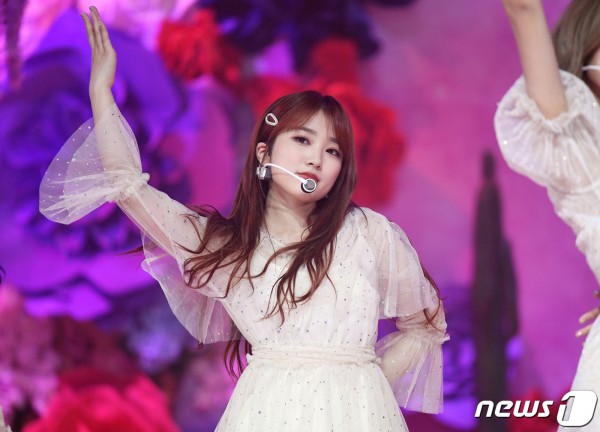 Even in IZ*ONE, Nako is known for being forgetful and often misplacing her things, but this time, fans are curious on why her items were found in the trash.

As the post circulated online, some agreed with the user who raised the suspicions and implied that the Japanese members were allegedly bullying Nako for speaking Korean as if she's still promoting with IZ*ONE.

Some also posted scenarios when Nako was being teased by HKT48 members when she's accidentally showing gestures or speaking words in Korean. 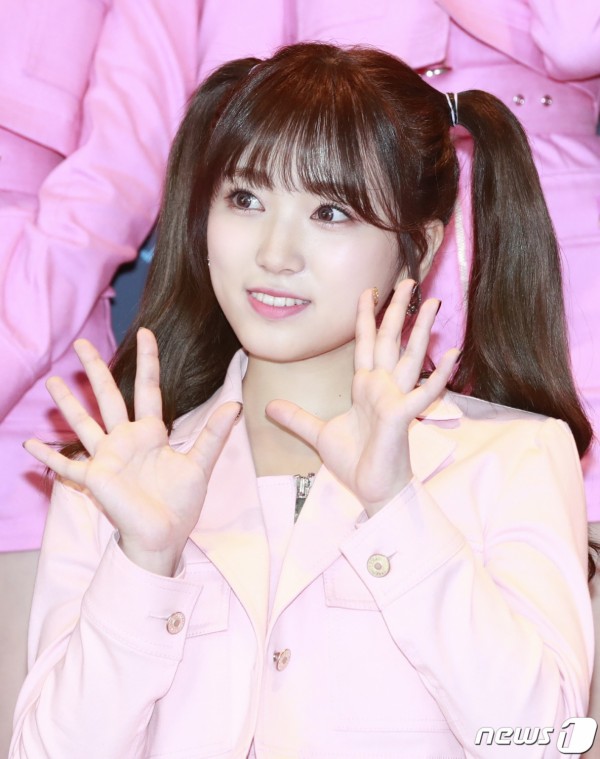 YOU MIGHT ALSO READ: Non-Korean Idols Who Are Extremely Popular in Korea

On the other hand, many fans of Nako and HKT48 came to their defense and emphasized how close the Japanese idol with her current co-members are.

"What do you mean she's being bullied? They (members) found the AirPods for her," "What? They are close friends," "This is fake," some fans commented.

What can you say about this issue? Comment down!