The 04-liners of IVE impressed K-pop fans with their incredible visuals! In their "ELEVEN" concept photos, 17-year-olds Wonyoung and Rei raised expectations as same-age members who have perfect visuals and synergy.

On Tuesday, November 23, the concept photos of IVE members Rei and Wonyoung for their first single "ELEVEN" were released on IVE's official SNS channel.

In the photos released, Japanese member Rei created a sophisticated mood with her attractive bobbed-hair style. 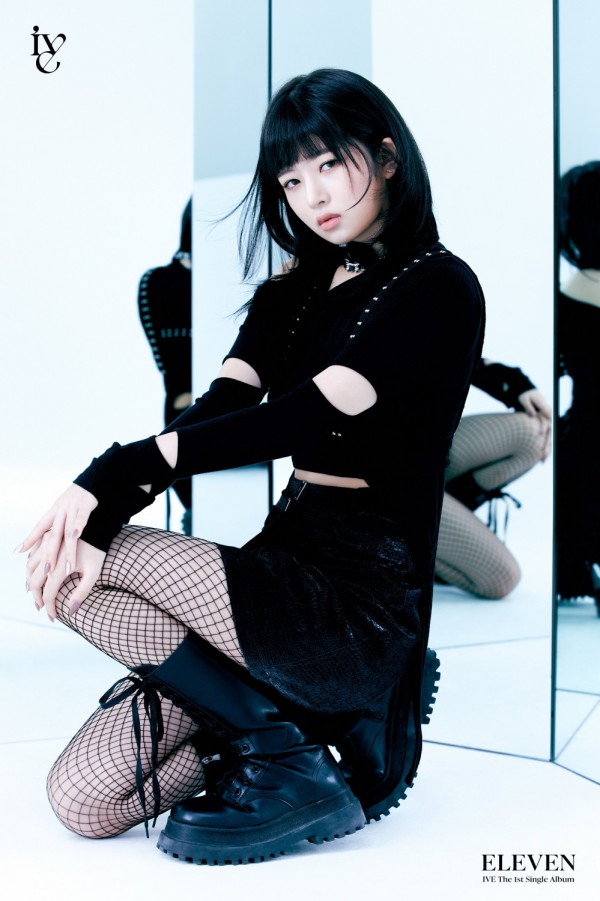 The rookie idol who stared at the camera with her indifferently chic eyes, overwhelm the eyes of internet users and fans with her gentle charisma. 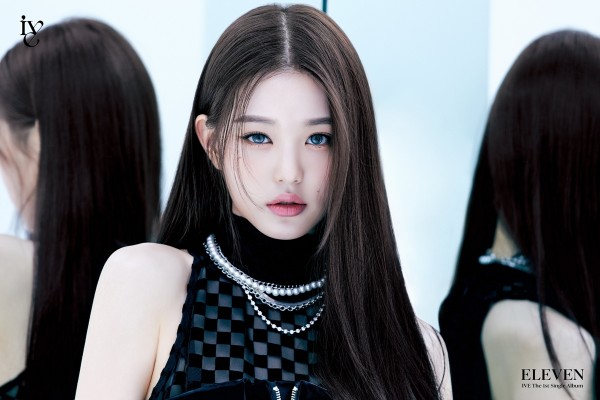 Meanwhile, Wonyoung, referred to as the "Next-Gen It Girl," targeted global fans with her attractive eyes and CG-like visual.

The "Giant Baby" of K-pop captured fans with her upgraded visual, which seemed to get better through the years. 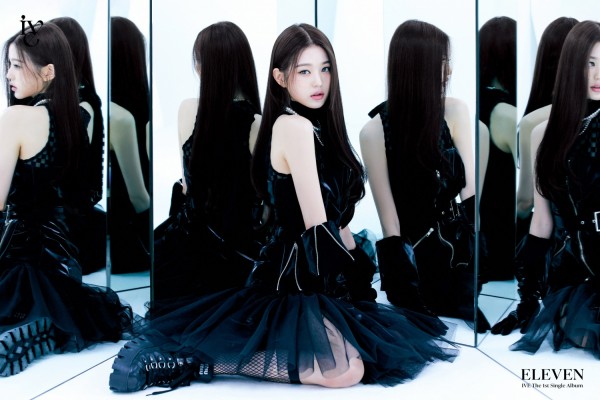 As such, Rei and Wonyoung, who are both 17 along with Liz gained more anticipation as to what kind of chemistry will they showcase as the same age born in 2004.

Meanwhile, the concept photos of leader Yujin (2003) and Gaeul (2002), the eldest-line of the group were first released on the 22nd.

Both members created a chic and mysterious atmosphere with all-black styling, and even boast extreme visual chemistry in their eyes that can't help but fall into it.

Their confident atmosphere and strong vibe attracted attention, and their role in the intense force of IVE is now being anticipated by music fans. 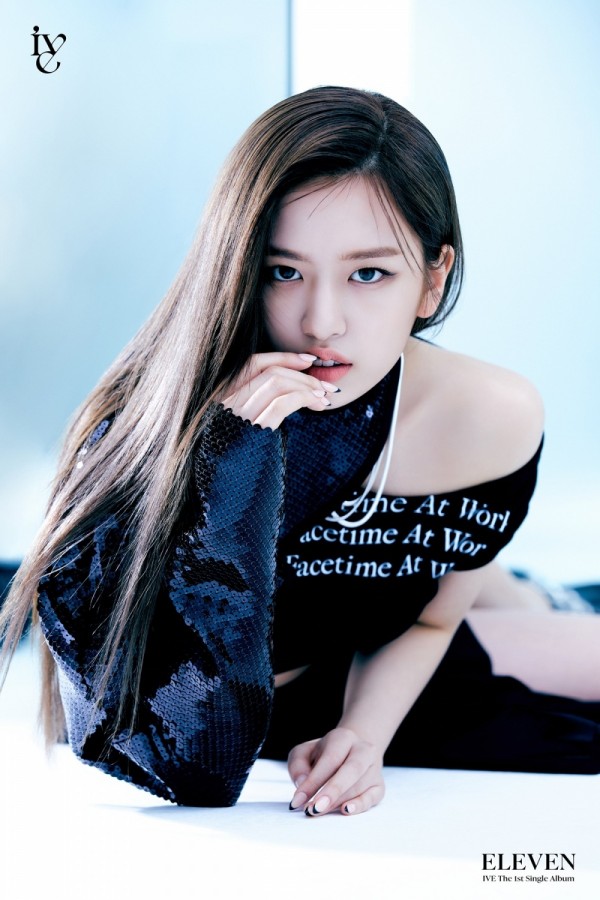 RELATED ARTICLE: Which Member is Best Suited for Main Visual & Center Position? IVE Members Draw Attention in 'HAVE WHAT WE WANT' Teaser

IVE previously captured the diverse charms of the six members through a unique promotional film released under the themes of "HAVE WHAT WE WANT" and "SHOW WHAT I HAVE." As global fans' curiosity about the last "ELEVEN" theme film reached its peak, the number turned out to be the sextet's debut single name.

The complete look of IVE as a group is set to be introduced through their first single "ELEVEN." It is an album that will imprint their identity through IVE's trendy music, performances, and visuals. As to why it is named "ELEVEN" picks the interest of fans. 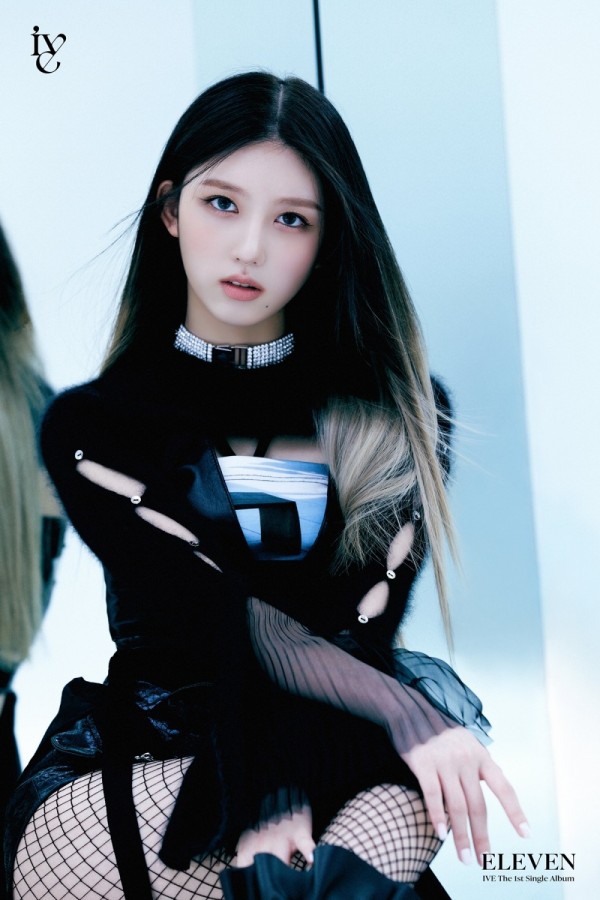 The six-member team also plans to present new standards to the K-pop scene as a "complete girl group" with solid teamwork and unrivaled team color.

IVE, which is preparing for its debut on December 1, will continue to release promotional content through its official SNS channel.

READ MORE: Who Will be the Next 'Rookie Monster'? Media Outlet Highlights New Girl Groups Expected to Dominate K-pop in 2022