Yue Hua Entertainment, EVERGLOW's agency, issued an official announcement on April 3 that one of their staff members previously tested positive for COVID-19. 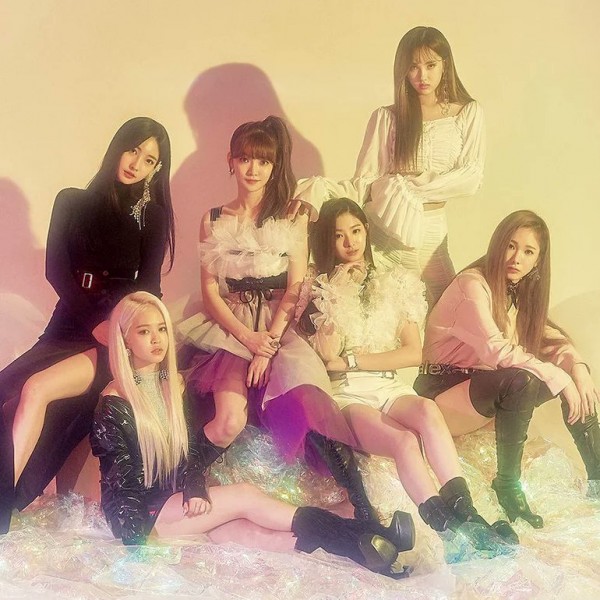 "Hey, it's Yue Hua Entertainment. We report that as of April 2, one person of our company's personnel tested positively for COVID19 and as a measure, the EVERGLOW members were also screened; as of April 3, all six members checked negative.

Certain employees of the company who potentially had interaction with this employee also undergone testing, with several of them reported negative and some others are waiting for their pending tests. When they are available we will inform you all with additional information

In the case of EVERGLOW, whilst all the members screened negative, we agreed to postpone the whole of their forthcoming activities in order to guarantee their safety; The members must follow self-quarantine protocols during the next 2 weeks in compliance with the Government's health and safety decree.

In the future Yue Hua Entertainment will instead choose to cooperate in whatever way we can, understanding the seriousness of this present situation.

We apologize for raising worries and we pledge to double our measures to protect everybody's health and safety from COVID19." 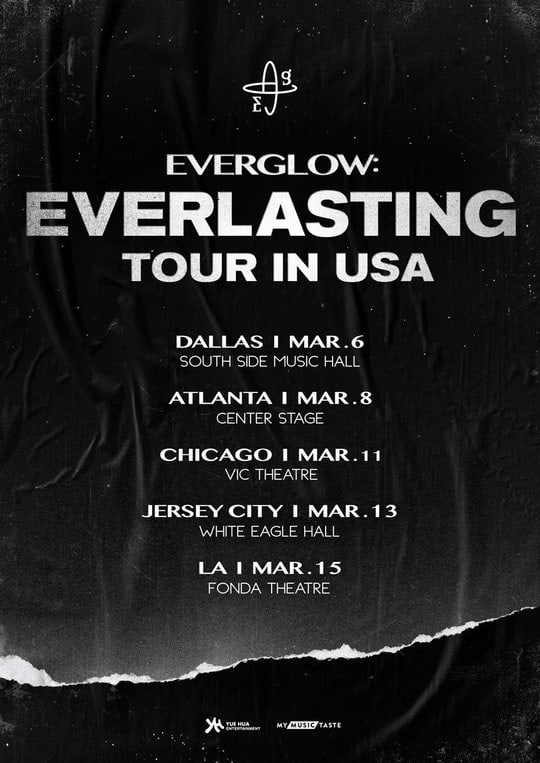 On March 6, the world tour commenced with its U.S. leg that leads them through five different cities throughout the country. They performed for their fans in Dallas, on March 6 in Atlanta, on March 8 in Chicago, and on March 11 in Jersey. However, due to the pandemic, their Los Angeles show, which was supposed to be on March 15, was postponed, as per the statement of MyMusicTaste.

After their U.S. leg, EVERGLOW is supposed to hold shows in the United Kingdom as well. No updates have been made yet. 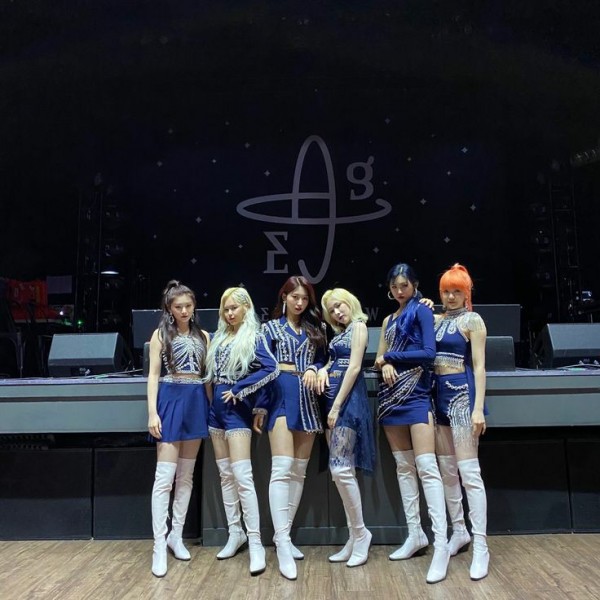 EVERGLOW launched their first single album Arrival of Everglow on March 18, 2019, with the leading track "Bon Bon Chocolat." The soundtrack was co-written by Melanie Fontana, American singer-songwriter who wrote for prominent bands such as the boy band BTS and the singer Tiffany Young. 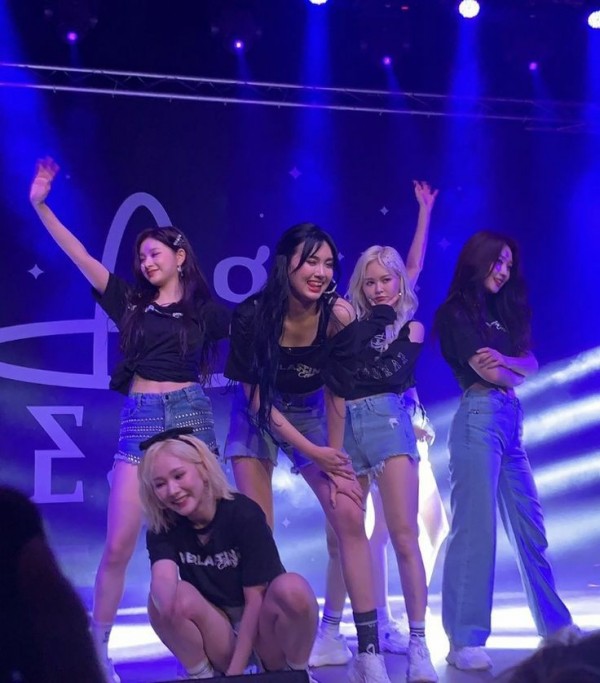 The band debuted in the Mnet musical show M Countdown on March 21.

EVERGLOW had business success: They made their debut and rose to no. 6 in the Gaon Album Chart, selling more than 17,000 copies by July of 2019, while "Bon Bon Chocolat" premiered on the World Digital Song Sales List and peaked at no. 5. 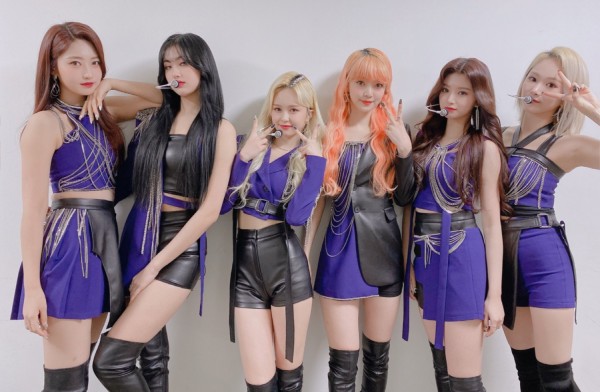 The band released their second single album "Hush" with the leading track "Adios" on August 19, 2019. On September 24, 2019 on "The Show," EVERGLOW received their first televised award for music programme. 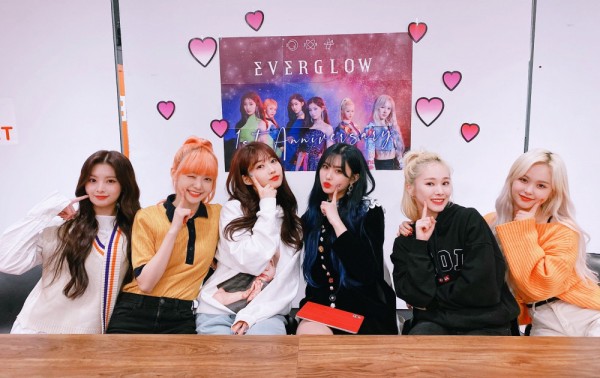 The band released their first mini-album "Reminiscence" with the lead single "Dun Dun" on February 3, 2020.

"Dun Dun" did not reach the Gaon Digital Chart, but was featured on the Download Chart at number 63. It also recently hit 100 million views on YouTube.