On May 22, Korean netizens opened a discussion in an online Korean community site, Nate, about the K-pop female artist, Chungha, who recently showed off her lip piercing in preparation for her comeback album.

This is after her agency, MNH Entertainment, posted a behind-the-scene of her music video for "Stay Tonight" on May 21 through their official Instagram account. In the video, Chungha boasted her "girl power" look, flaunting her lip piercing. 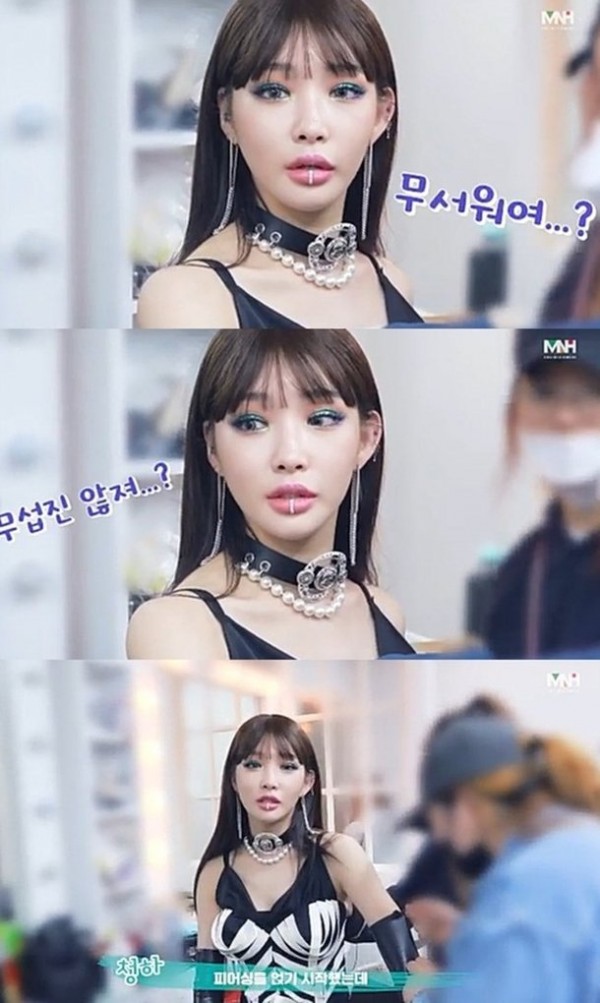 While fans of the K-pop soloist commended her concept transformation and even commented on that it suits her, some K-netizens negatively reacted to her visuals and criticized her face, claiming that it's too different from what she used to be.

K-netz pointed out that Chungha is one of the most beautiful artists in K-pop. However, her speculated lip fillers, heavy makeup, and chin lifter, make her look "scary," according to netizens. 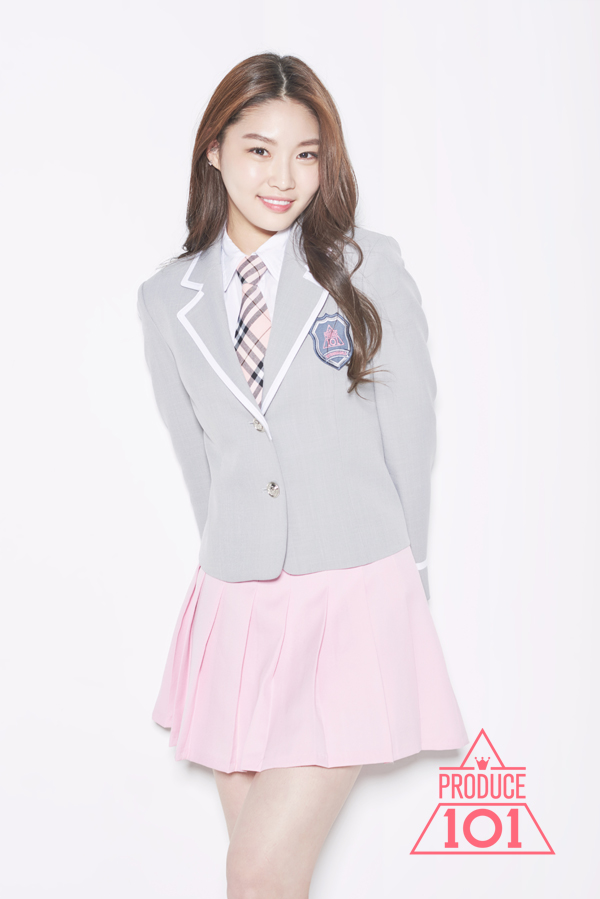 A netizen commented, "I think you are really pretty while on Produce 101, why does your face keep on changing? What are you doing?" 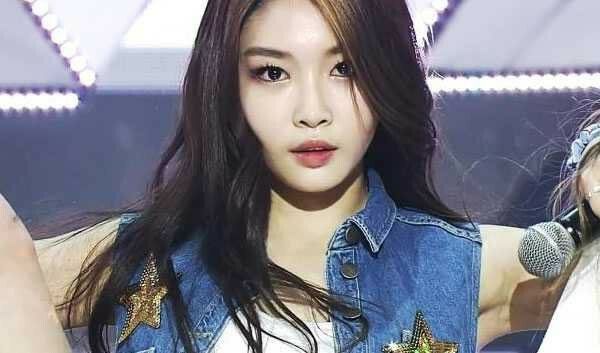 Moreover, the discussion diverted into Chungha's lips, which is, according to fans, her lower lip is "too ugly" for her.

"Why are you making your lip plump? Do you really think that's pretty?" A fan said, speculating that she's wearing too much lip fillers. 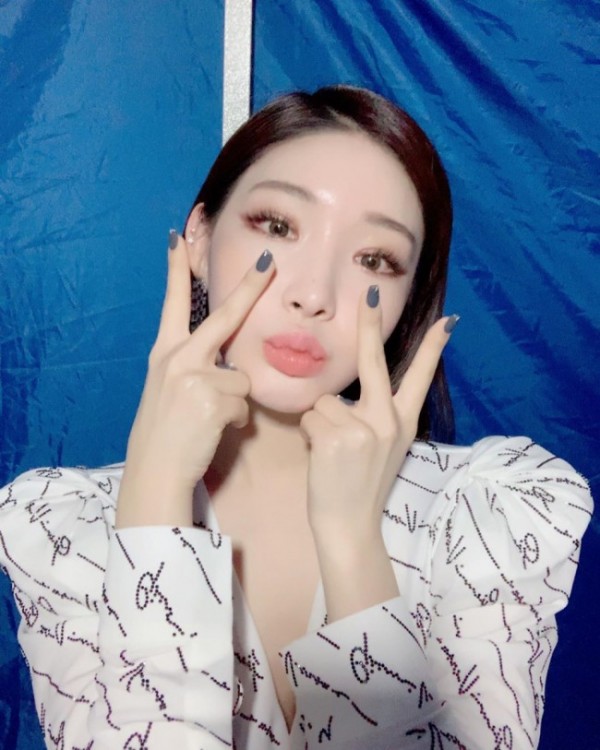 Due to this, fans of Chungha were upset as the female idol is getting criticism again. Plus, the idol's supporters find it more offending that she's bein mockingly compared to Park Bom, former 2NE1 member, thinking that she already resembles her.

People need to grow tf up and understand that getting plastic surgery is a normal thing in South Korea. Its , and most of the time it's the only way women can feel beautiful in a country whose standards are too high. Degrading her and calling her Park Bom isn't only offensive + — deví⁰⁶²⁷|nsfr| #YG_RESPECT_BLACPINK (@viviqween) May 22, 2020

It is not childish though, it is true, she needs to stop, she is destroying her face and is indeed almost looking like Park Bom, and like Park Bom, they tried to improve their faves and look pretty but ended up looking really ugly and destroying their faces. — PandaRem (@PandaRem1) May 22, 2020

While it is an honor to be compared to one of the best performers and idols of K-pop's second-generation era, haters mentioned Park Bom negatively in the comments, saying that Chungha is like a second. Park Bom for looking like "plastic."

"I think she looks Park Bom after gaining weight," a netizen said.

Byulharangs (Chungha's fandom name) and Blackjacks felt sorry for Chungha and Park Bom, who is now getting criticisms and negative feedback even if they're not doing anything wrong. 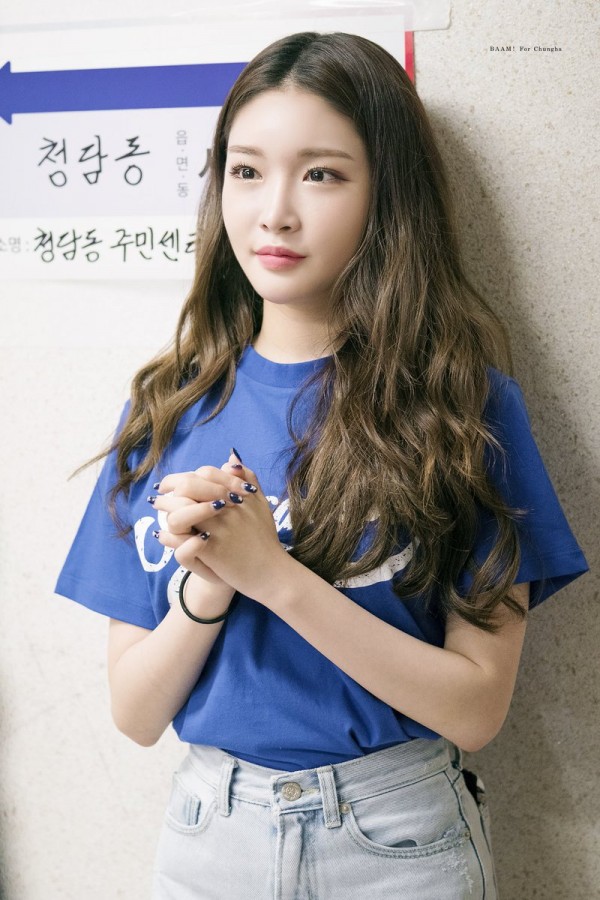 Meanwhile, this is not the first time that Chungha has been criticized due to her looks. Since 2017, several netizens are speculating that she underwent plastic surgeries. The idol clearly denied it, saying that it is because of her weight loss and makeup, though, netizens aren't stopping and continue to hurl hateful comments about her physical appearance.

Nevertheless, fans of the female idol are very supportive towards Chungha, giving her uplifting messages on various social platforms, now that she's gearing up with an absolutely another bop rumored to be out this June.

Chungha kicked off with a pre-release song entitled, "Stay Tonight," on April 27.