Ahgase and BLINKs are probably screaming right now! On June 17, AIS Thailand finally drops the first video teaser of BLACKPINK Lisa and Got7 BAMBAM, as they work together again for AIS, Thailand's largest mobile network company.

In the short commercial teaser video, Lisa and BAMBAM's visuals are dominating, as they both wear black outfits while gazing at the sky to see the sun and moon collide. The video was shared the official social media accounts of AIS, as well as in their official site, with the caption, "Are you ready? Stay tuned."

Lisa and BAMBAM are chosen to promote AIS's upgrade, which is AIS5G, improving the connectivity, speed, and latency of Thailand citizens' connection. In this way, people can support their favorite artists, with minimal to no problems in their connections. 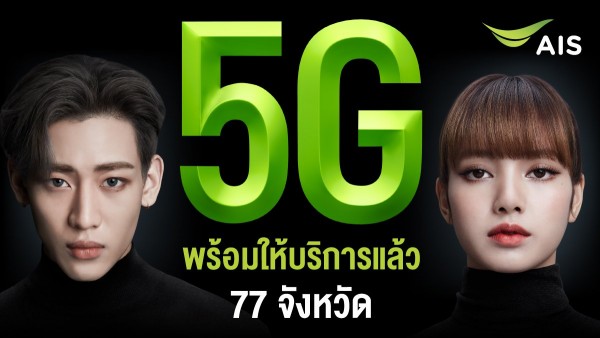 Upon release, fans and netizens' anticipation of the collaboration of the two artists skyrocketed as they express their excitement to the future interactions of Lisa and BAMBAM. In particular, the two idols are actually childhood best friends in Thailand; that's why people really love whenever they meet each other. Fans and netizens are pointing out how their friendship defines the 'real #friendship goals,' as they are just dreaming of being a K-pop idol when they were a child, but they incredibly reached their dream together.


However, as both were busy promoting in their respective groups, the two who are dance members of the same crew when they were a child rarely had an interaction; and the closest communication they can have is during music awarding ceremonies. That's why in October 2019, fans and netizens went crazy when AIS uploaded pictures of Lisa and BAMBAM together! This is following AIS 30th anniversary, and as part of the family, both idols were invited to the event, satisfying everyone with Lisa x BAMBAM content. 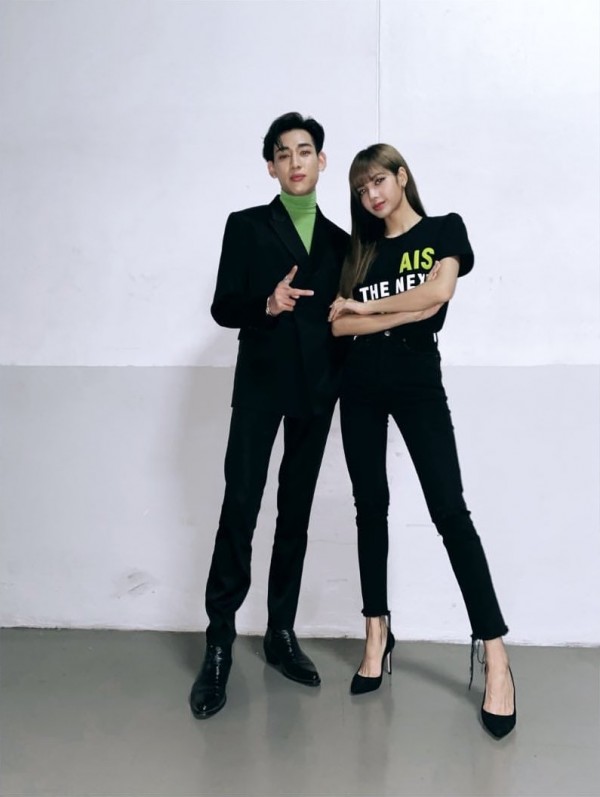 Just four months after the interaction which trended in social media worldwide, AIS uploaded a cryptic photo, hinting netizens for a possible Lisa x BAMBAM collaboration. In its post, AIS posted a photo saying, "AIS5GXBAMBAMLISA. The Future is Coming For You." AIS also uploaded photos of the idols, introducing them as promoters of AIS5G.

As of now, there are still no further details about the collaboration, but Lisa and BAMBAM, in collaboration with AIS, is already gaining massive support from BLINKs, the fandom of BLACKPINK and Ahgase, the fandom of Got7.On the other hand, Lisa is currently preparing for BLACKPINK's pre-release single, which will be dropped on June 26.