Back in January 2020, Ilgan Sports released their annual survey for K-pop Idols. For this 2020's survey, 116 idols across 24 groups had taken part and gave their answers. One of the questions asked was which male K-Pop idol has the hottest body.

Curious on who they are? Check out the results here! 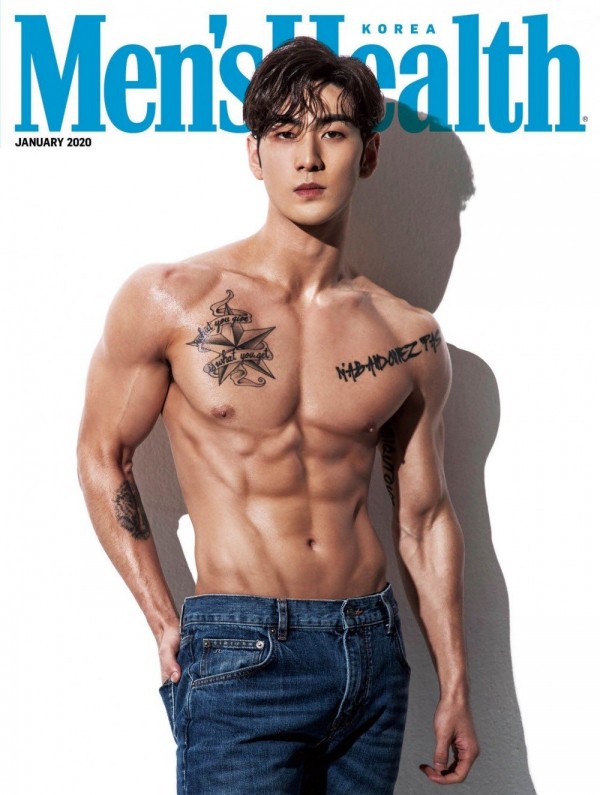 People have drooled over Baekho's figure, with many claiming his muscular physique is some of the best in K-Pop. Once you look at him, you can tell the idol is strong. On top of that, he's tall, standing at 182cm! The idol has rock hard abs, small head, wide shoulder, and thick thighs. If people didn't know him as an idol, people might think he's an active!

BTS's golden maknae Jungkook made it at 5th place with seven points. 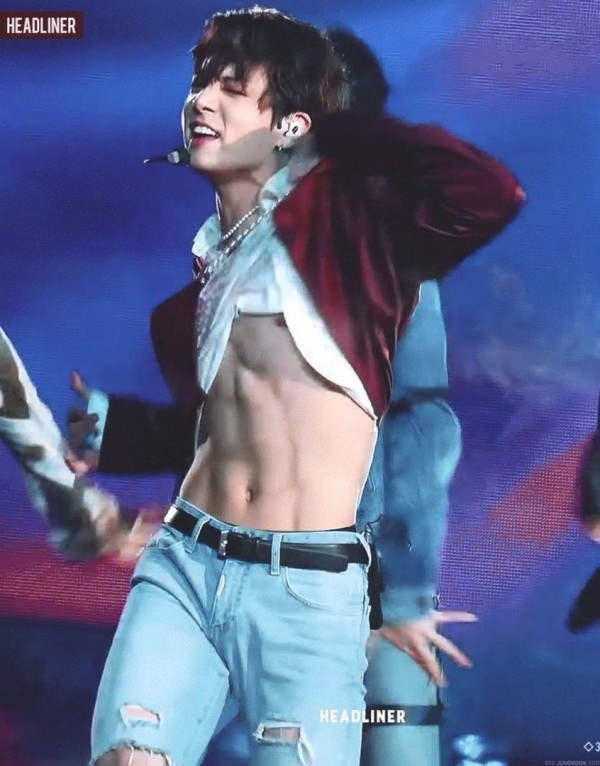 Jungkook has sharp features and a strong body and abs - abs that he has no problem showing off to fans, occasionally lifting up his shirt during BTS's performances. The idol has shown off his love for working out on social media before, so it's no surprise that he has a physique anybody would envy over.

The ASTRO member who even made it to the cover of Men's Health, Moonbin ranked 4th place with nine points. 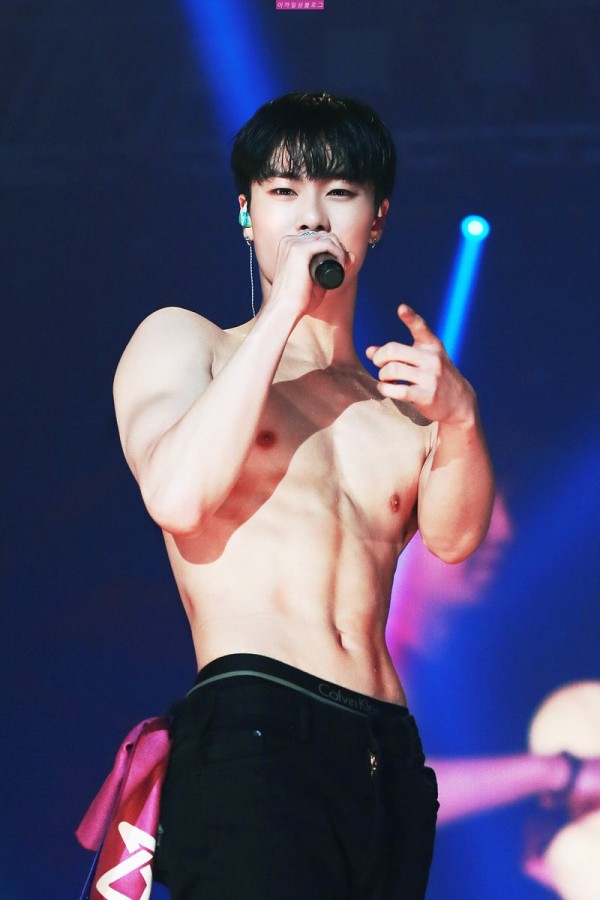 Fans saw Moonbin's transformation from a tall and lanky teenager to a strong man with rock hard abs and arms. On top of that, the idol has a small waist, making his shoulder look as wide as the Pacific Ocean! Moonbin's isn't afraid to show off his physique - he has flashed fans on television and has even performed shirtless. AROHA, are you okay? 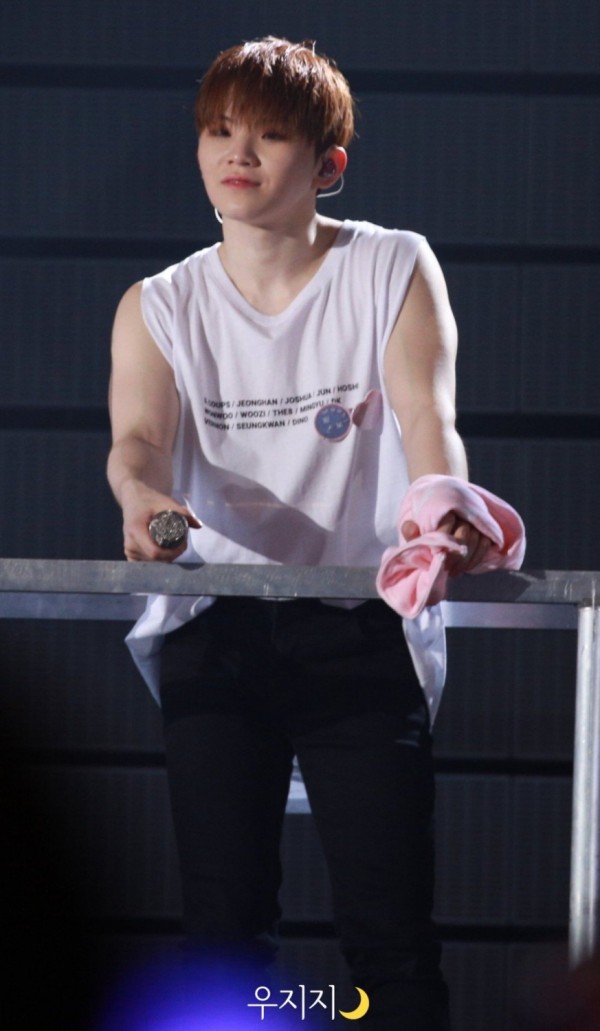 Woozi's body is so fit, that former MONSTA X member Wonho had even described him as "Dragon Ball"! The idol is tiny but mighty, with rock hard abs and muscles that have even descirbed as "angry" since they are so strong and muscular.

Shownu, who went viral for his vibrating dance during the dance of "SHOOT OUT", snagged 2nd place with 19 points. 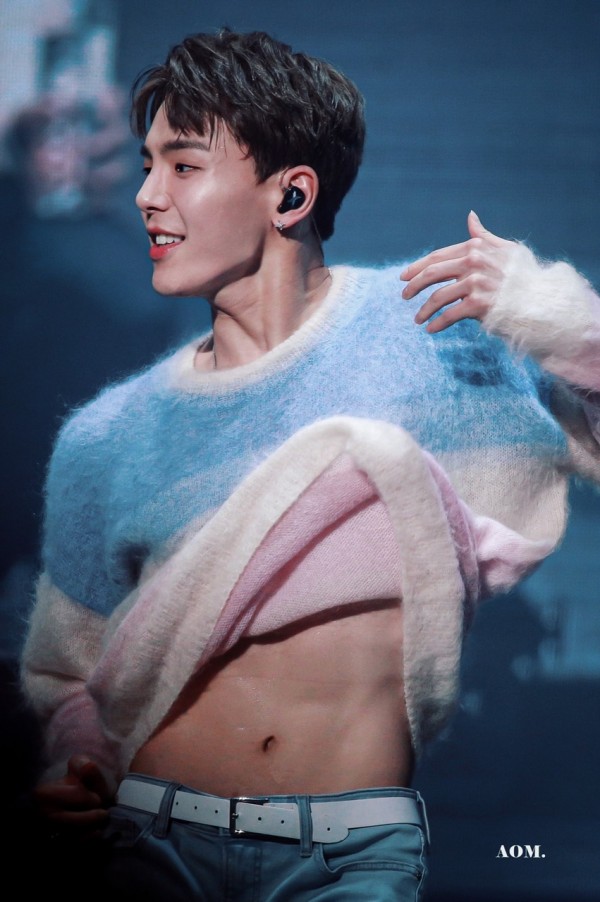 Shownu is known for being the MONSTA X member with the incredibly, muscular body, with toned muscles and washboard abs. He also has thick thighs that prove the idol doesn't slack off during his work outs! Shownu has said before that despite his amazing body, he has a hard time managing his diet due to his love of food, so fans speculate he puts in extra effort in his exercises. Thanks to him and the other members, MONSTA X is known as the "exercise idols".

The main dancer and visual of EXO, Kai sits at the top and has earned the title of "Hottest Body" with 35 points! 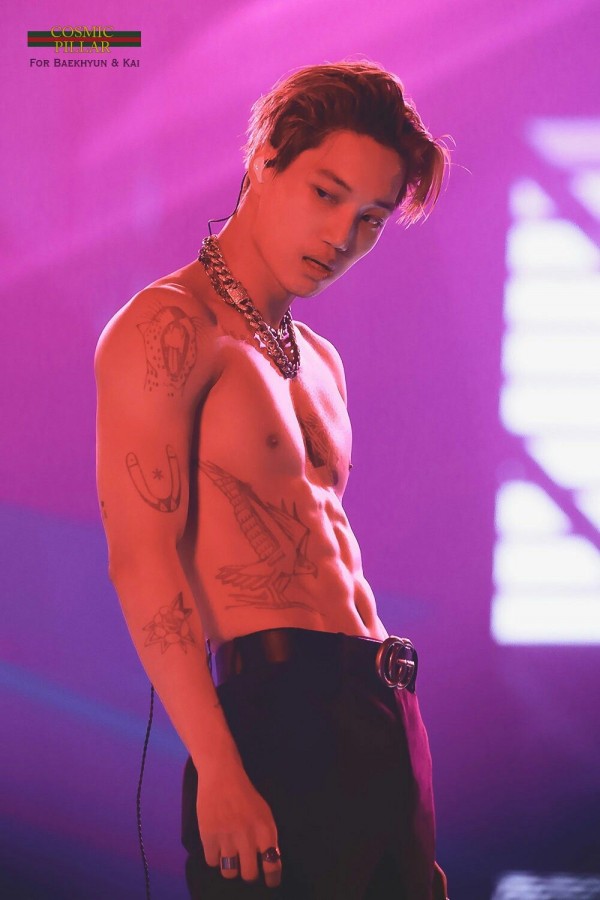 The idol is not only known for his amazing dance skills, but for his amazing tanned six-pack abs! On top of that, he has amazing biceps as well, making him look like a model (it helps that's he has legs for days and is 182cm tall!) He, along with the other EXO members, are frequent gym-goers who take good care of their physique. On top of that, the idol has a strict diet that he rarely ever breaks. Talk about dedication!