"Miss Korea" is a national pageant in South Korea, and one of the most prestigious beauty queen title in the country. In fact, several Korean celebrities and actress joined and even won the title, such as Kim Sarang, Lee Bo Young, Park Shi Yeon, and more.

Though no K-pop idol has joined the pageant yet, fans and netizens genuinely believe that if these female idols will join and fight for the crown, they have plenty chances to be hailed as the new "Miss Korea"! 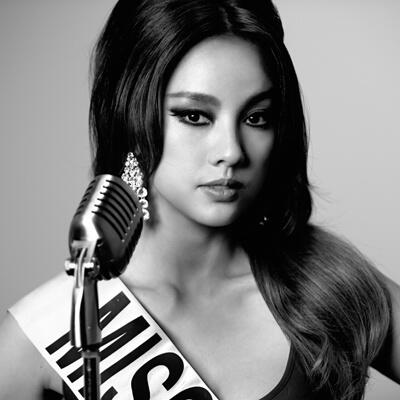 Known as the "Nation's Fairy," there's no doubt that Lee Hyori, from the looks, body, and "it factor" is a perfect candidate for Miss Korea! Her beauty is unchanging and would you actually believe she's already 41 years old? 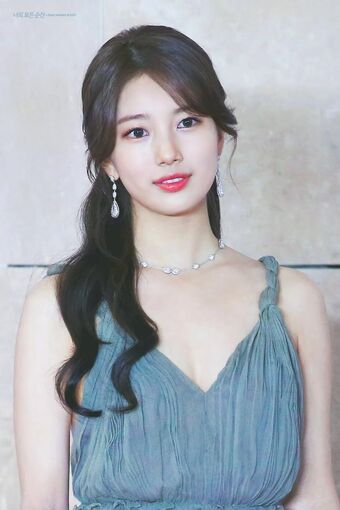 Gorgeous as ever, the "Nation's First Love" Suzy can be the definition of perfection, may it be on her visual, body and personality, not to mention her outstanding skills in singing and dancing! 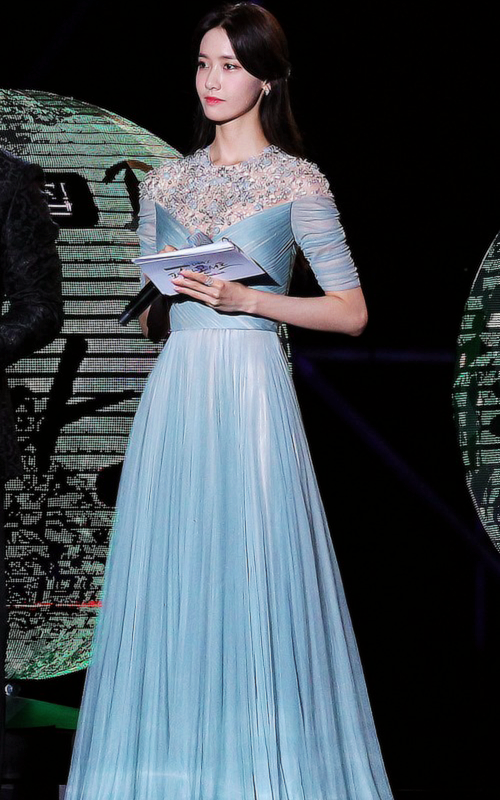 Yoona has been chosen as one of the most beautiful K-pop idols for several years now, and it is not impossible that she can be crowned as "Miss Korea" as well! 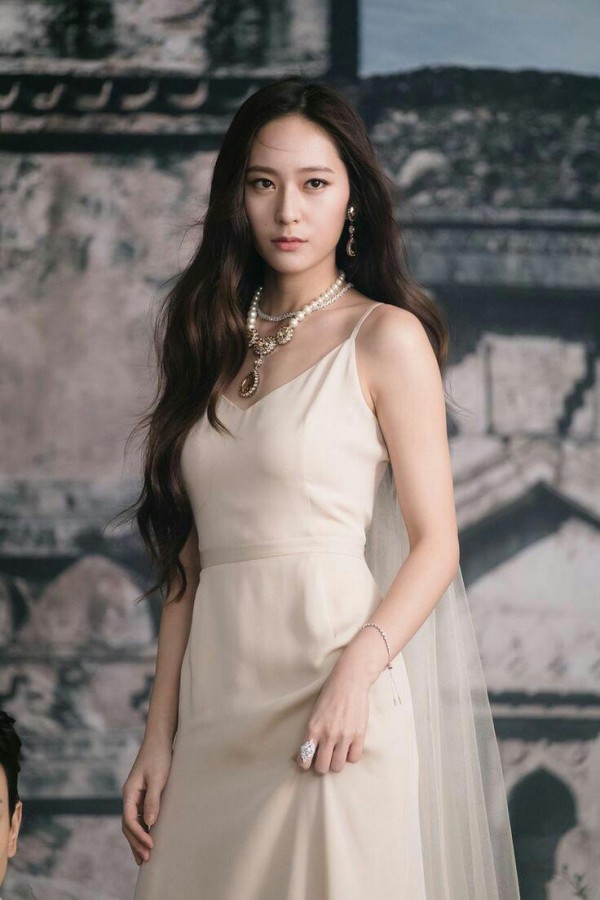 Elegant, classy, sophisticated-these are some of the attributes that you can actually use to describe Krystal. The kind of beauty Krystal have is unrivaled if she's going to join Miss Korea! 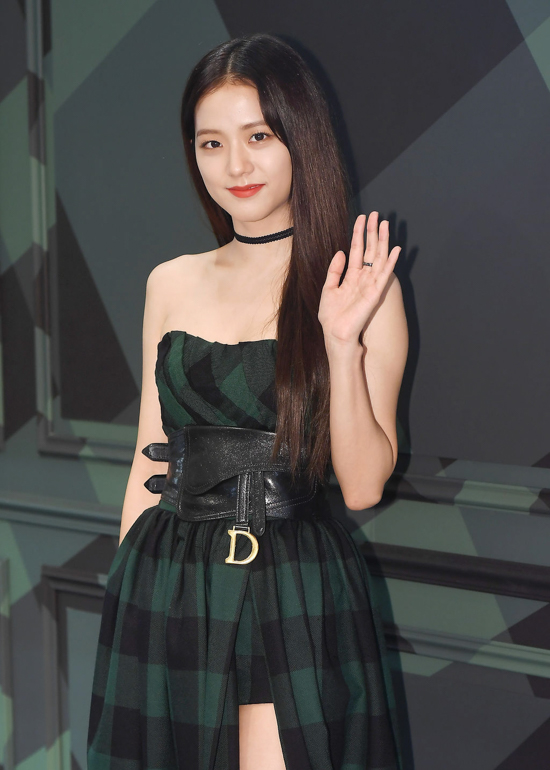 One of the most competitive candidates, Jisoo even acquired her nickname "Miss Korea" due to visual and personality that is indeed fit for the title. Compared to other idols, Jisoo has a unique beauty exuding innocence, pureness and charms that you can't help fall in love with! 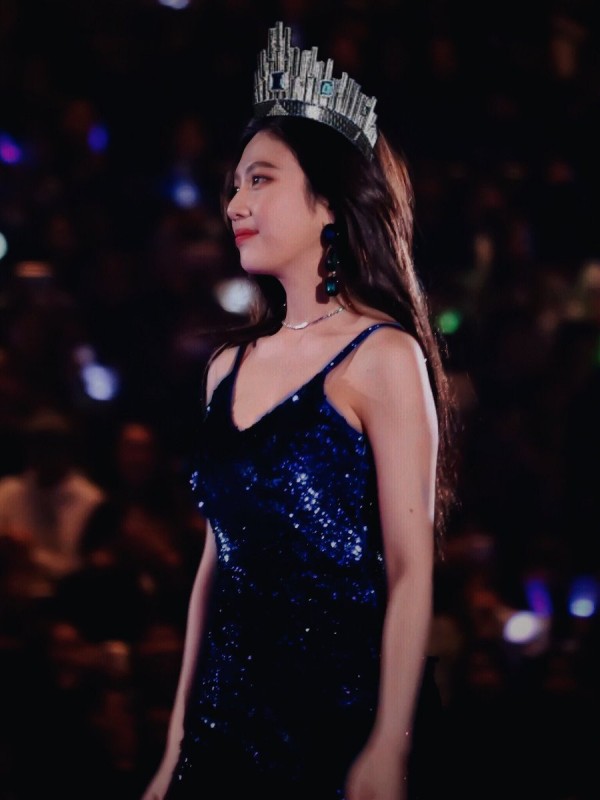 Joy, who is also called by netizens and fans as "Miss Korea," due to her beauty! According to Allkpop, the female idol and singer actually dreamed of becoming a Miss Korea when she's young and would practice for it, now we know why she's actually fit for the title! 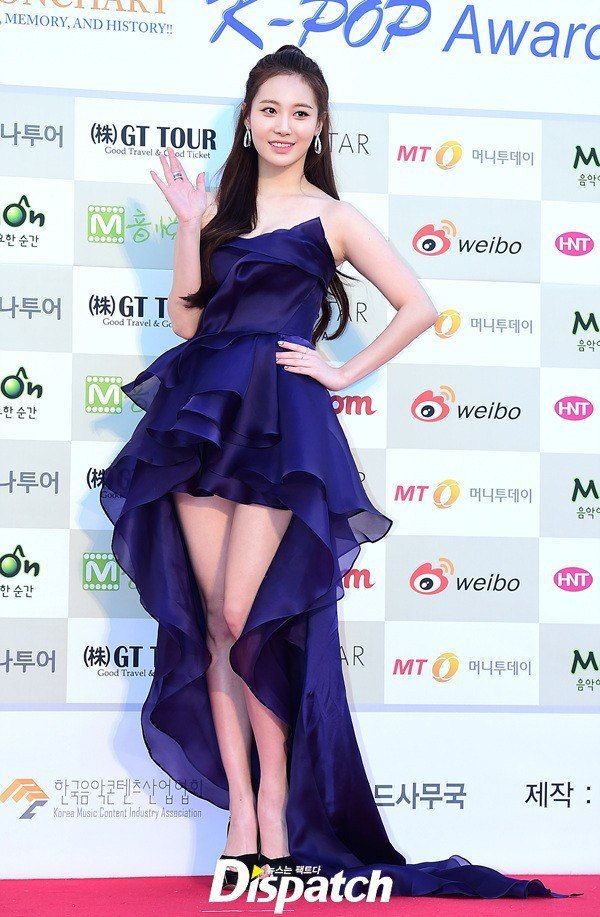 Who needs qualifications? You can see that Yura can definitely bring home the crown just by looking at her! In fact, due to her goddess appearance, the female idol insured her legs for 500 Million KRW, which is one of her most beautiful assets! 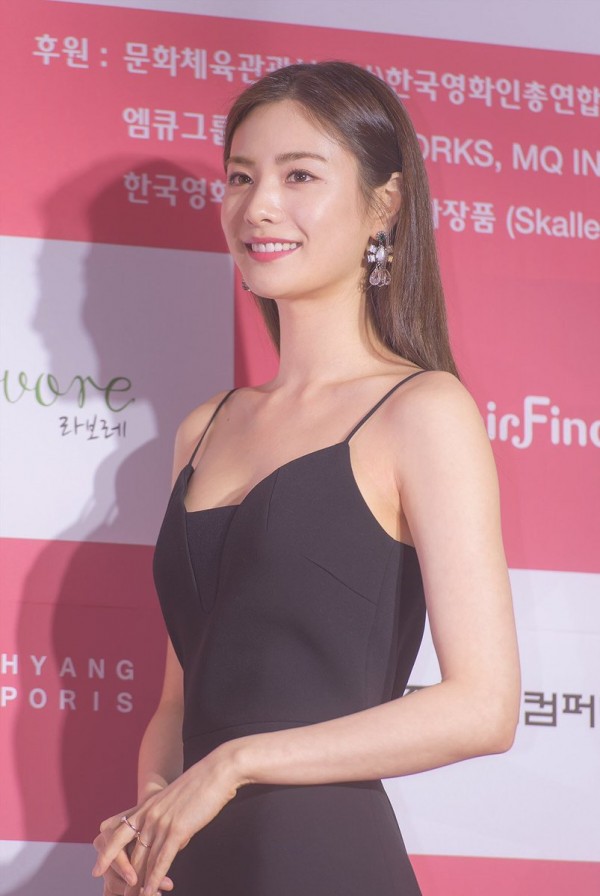 Aside from being one of the original visuals of K-pop, Nana is also "The Most Beautiful Face in The World" in 2014 and 2015! Apart from her beauty, she's also physically fit, has a nice personality, a good actress, and singer, so she can bring home the title if ever she'll join the pageant! 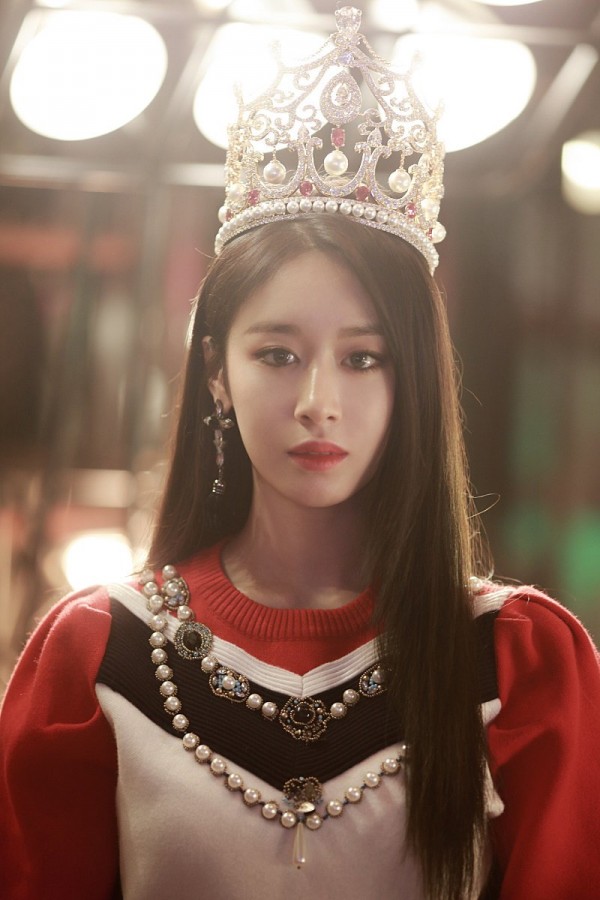 Jiyeon is one of the most favorite faces of K-pop fans ever since, and she has absolute chance to become a "Miss Korea." 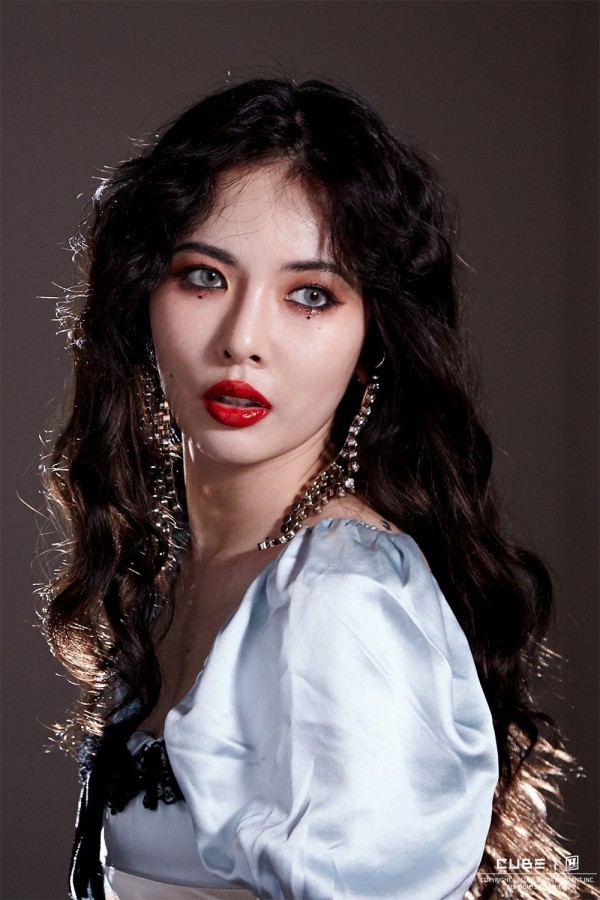 Surely, just looking at the idol's proportion and visual, you can say that she has all it takes to become a Miss Korea, not to mention her confidence and various aura! 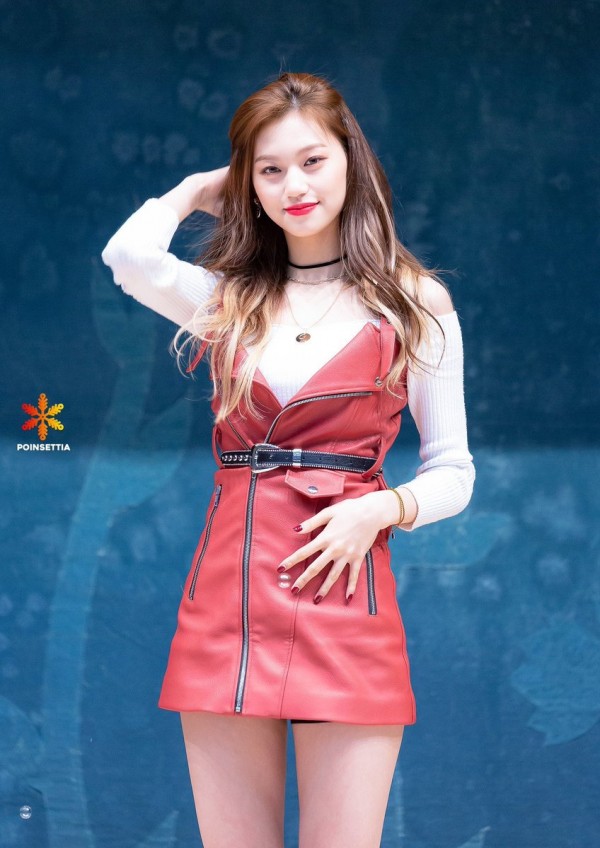 Doyeon exudes unique beauty, a bright personality, and perfect body proportion which can indeed make her win the title! 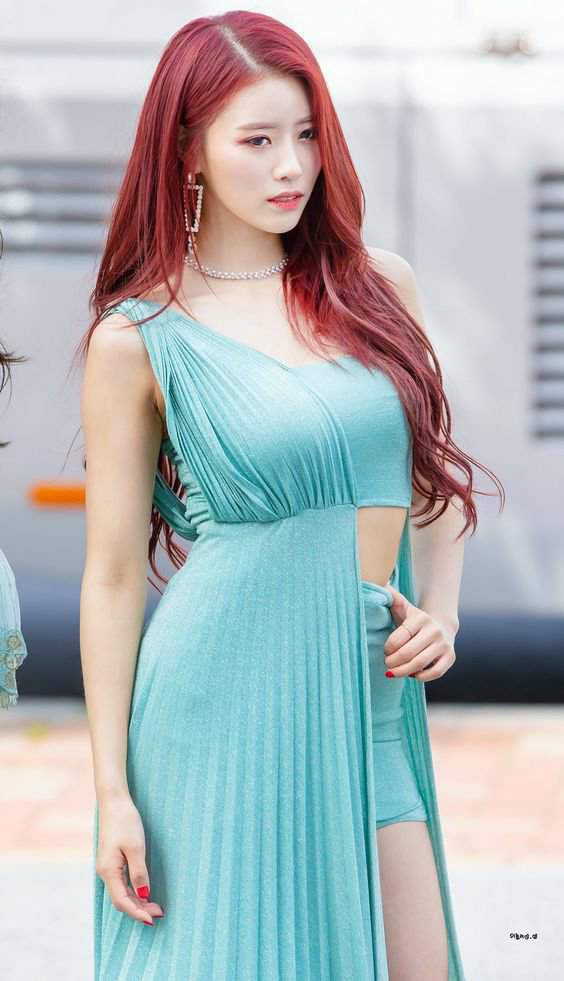 Lovelyz Mijoo is also a strong contestant if ever she'll join Miss Korea pageant. The K-pop idol has the perfect body ratio, attractive face, and personality needed to join the pageant! 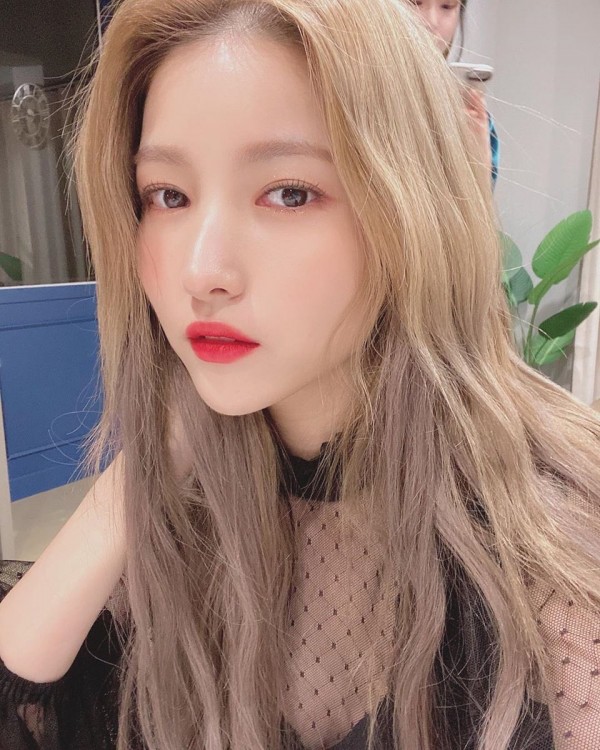 Sowon's beauty is also ethereal! Fans always commend her for her beauty, personality and body, perfect for Miss Korea crown!