While most idols gain fame after they debut, these girl group idols were able to have a taste of the limelight before that. Here are 10 idols who were famous even before they made their official debut. 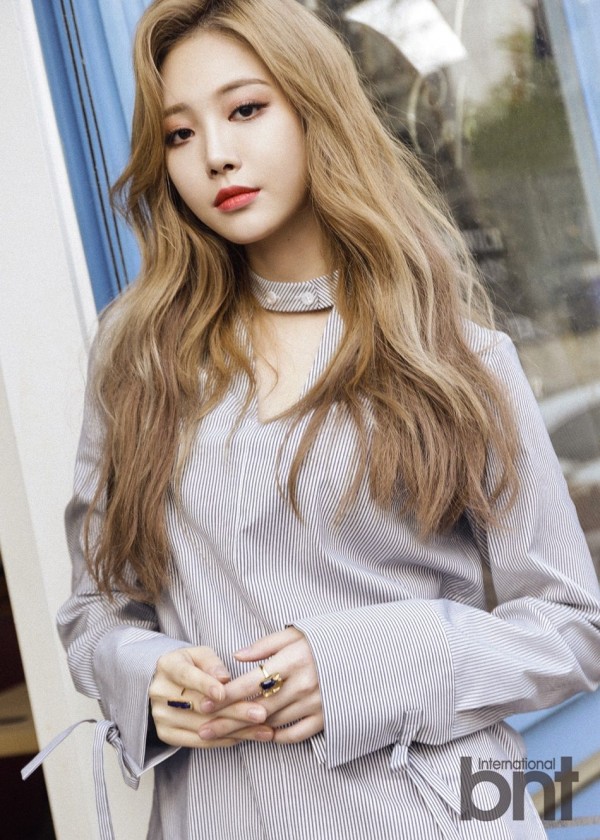 Yura has previously revealed that she was famous hen she was a student for her visuals. She revealed that on her personal CyWorld page, an old social media platform that was famous in South Korea, would receive over 200 to 300 hits per day. She wanted to debut before she graduated high school and promoted herself in CyWorld. Around 60 entertainment agencies had tried to recruit her. Since she wanted to debut as soon as possible, she joined Girls' Day's company and debuted after a month of training. 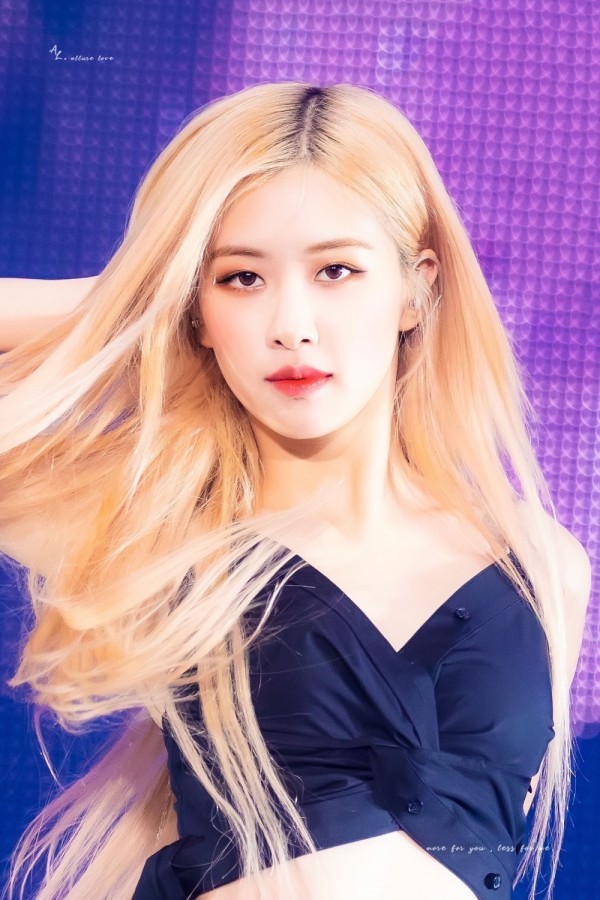 Before Rosé debuted with BLACKPINK, she already had a taste of fame. She featured on G-Dragon's son "Without You" in 2012, though her name was not revealed at the time and she was only given credits after she was revealed as a BLACKPINK member. The song was a hit in South Korea, peaking at number ten on the Gaon Music Chart and charting at number fifteen on the Billboard Korea K-pop Hot 100. 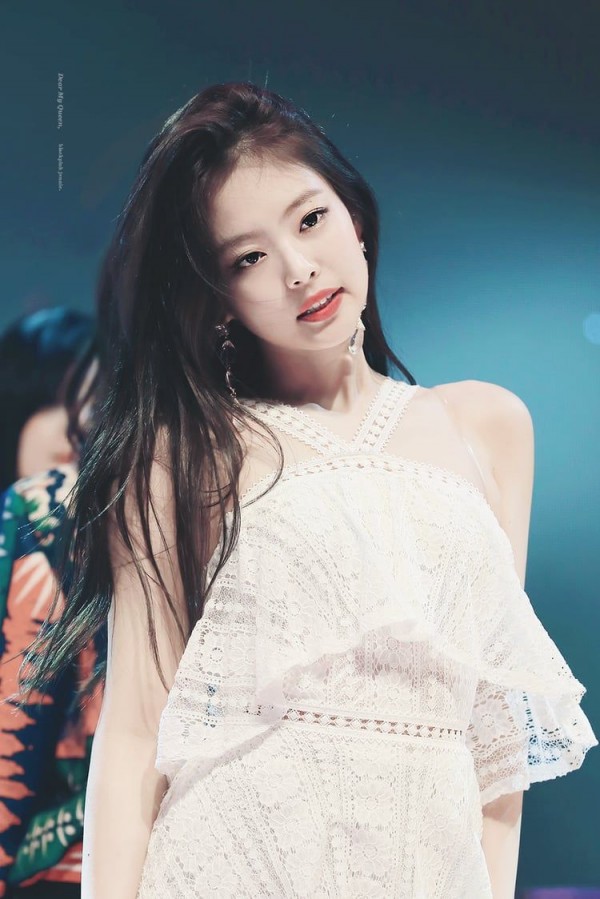 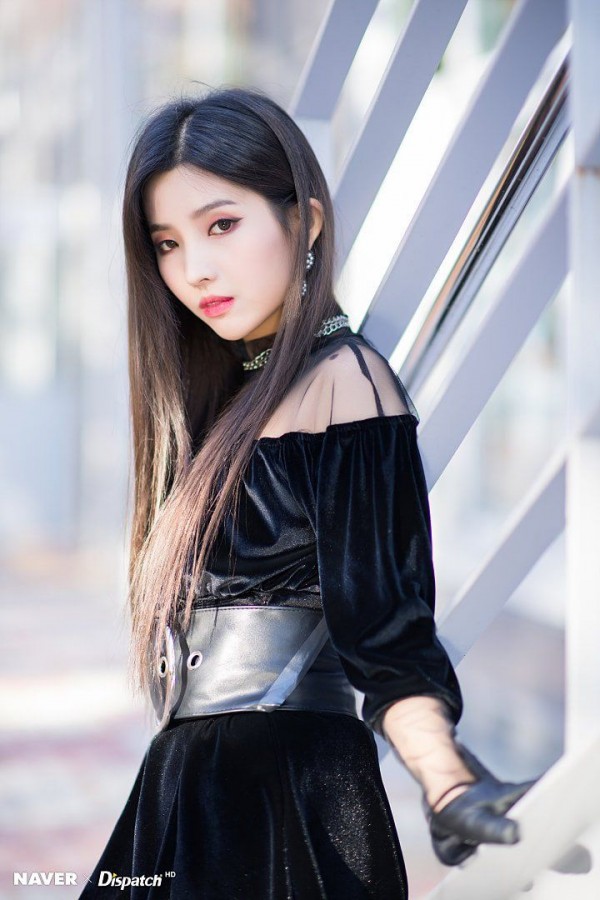 Before Soyeon debuted with (G)I-DLE in 2018, she appeared as a Cube Entertainment representative on the first season of "Produce 101". She gained fame for her appearance on the show, with her highest rank being 10th place in the fifth episode. She made it all the way to the finale, where she ranked 20th place, ultimately unable to debut in I.O.I.

Following her appearance on "Produce 101", she appeared as a contestant on the third season of "Unpretty Rapstar", where she finished second runner-up. She made her solo debut a year later with "Jelly" and "Idle Song". 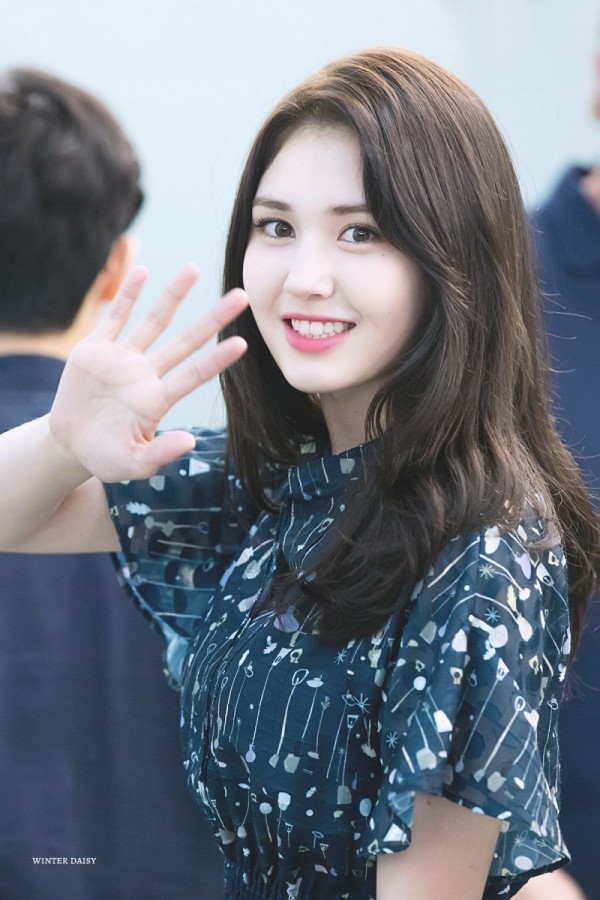 Somi's first appearance was as an actress in GOT7's "Stop Stop It" music video. Before debuting with I.O.I, Somi participated in the Mnet survival show "SIXTEEN", a show comprised of sixteen JYP Entertainment trainees competing for a spot to debut in the company's new girl group. Despite being a crowd favorite and making it to the finale, she was ultimately eliminated in the final round. Despite not making it into the group, Jeon Somi ended up becoming famous thanks to her cute charms and stage presence.

In 2016, she appeared as a contestant representing JYP Entertainment on "Produce 101". Upon her arrival on the set, Somi was immediately recognized by all the trainees for her appearance on "SIXTEEN". She ended up ranking 1st place on the show, debuting as the center of I.O.I. 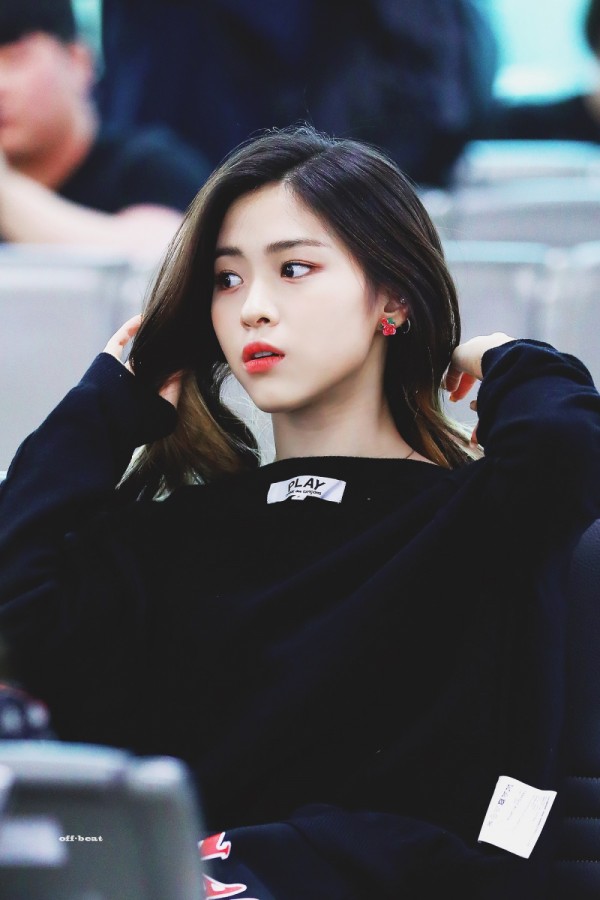 ALSO READ: These K-pop Idols Were Cast From Public Toilets And Picking Trash + Unusual Ways Of Being Scouted!

Ryujin was first introduced to the public as an actress for BTS's "Love Yourself" highlight reels as J-Hope and Jimin's partner. At the time, she went viral for her gorgeous visuals. Following that, she appeared as a member of JYP Entertainment's female trainee group on "Stray Kids". She then went on to appear on the JTBC survival show "Mix Nine" for a chance to debut in YG Entertainment's new group. She was consistently first place throughout the show, proving her fame and popularity. Despite ranking first place in the girl's division of the show, she ultimately did not debut as the boy's division had won overall. Though the CEO of YG Entertainment offered Ryujin a spot in his company after the show, she chose to stay in JYP Entertainment. 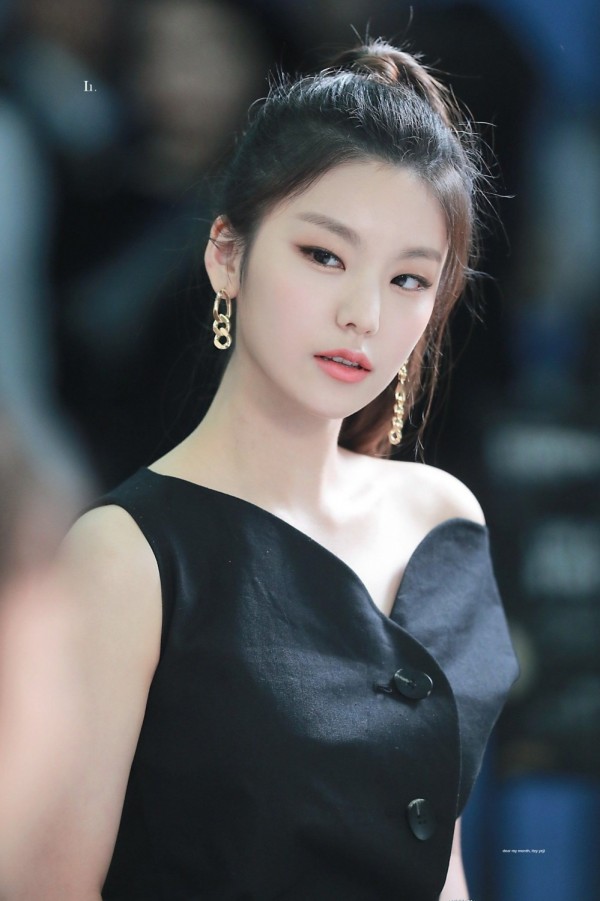 Yeji was first introduced to the public on the show "Stray Kids" as a member and the leader of JYP Entertainment's female trainee group. In 2018, she was a contestant of SBS' reality competitive television series called "The Fan". Throughout her time on the show, she gained fame for her cat-like visuals, dancing skills, and vocal ability. She was dubbed as "JYP's Secret Weapon" by 2PM's Junho. Despite gaining popularity, she was eliminated in the fifth episode. 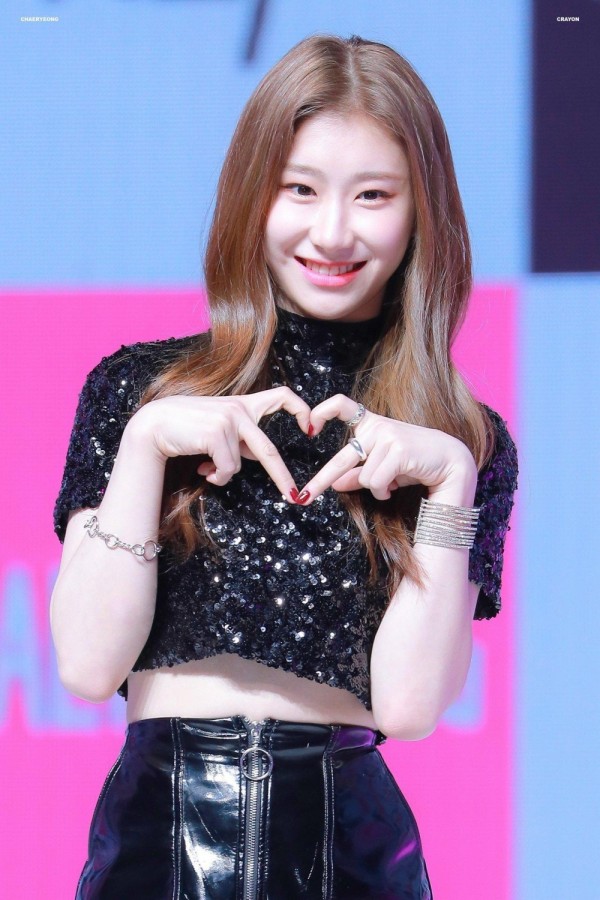 Chaeryeong first appeared on SBS' competitive reality show "K-POP STAR 3" back in 2013 while she was twelve-years-old, alongside her older sister Chaeyeon. She was praised for her dance skills, with many complimenting how polished her skills are despite her young age. Though she was eliminated, she and her sister were accepted into JYP Entertainment as trainees. In 2015, Chaeryeong competed in the survival show "SIXTEEN", competing for a chance to debut in JYP Entertainment's new girl group. Though constantly praised by the mentors and viewers, she was ultimately eliminated in the finale. 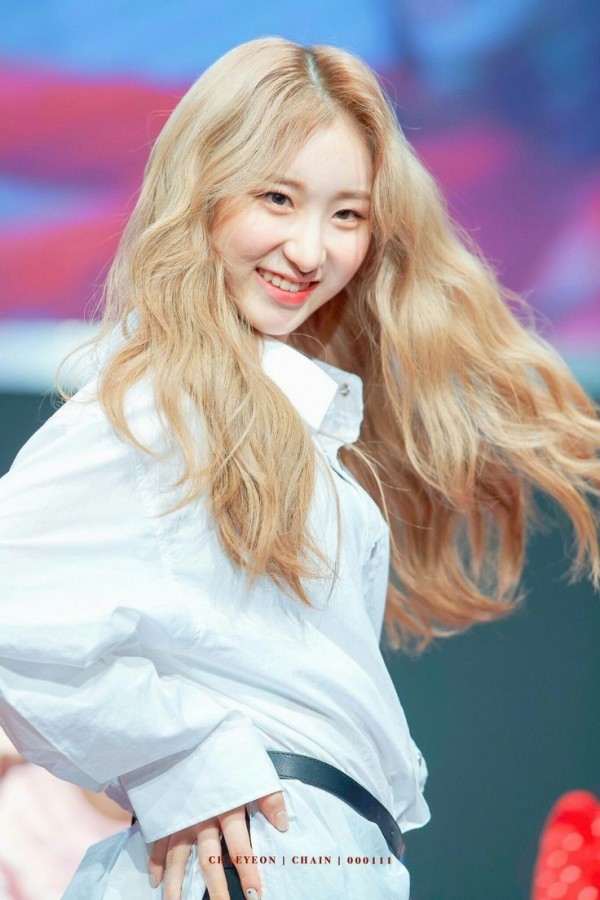 Chaeyeon is Chaeryeong's older sister. With Chaeryeong, she competed on the SBS' competitive reality show "K-POP STAR 3" back in 2013, when she was thirteen-years-old. She and her younger sister were ultimately eliminated but were accepted by JYP Entertainment as trainees. She also competed in the survival show "SIXTEEN", but was eliminated in episode three.

In 2018, she appeared as a contestant on "PRODUCE 48" as a WM Entertainment trainee. She was instantly recognized for her appearance on "SIXTEEN", proving the popularity she garnered from the show. 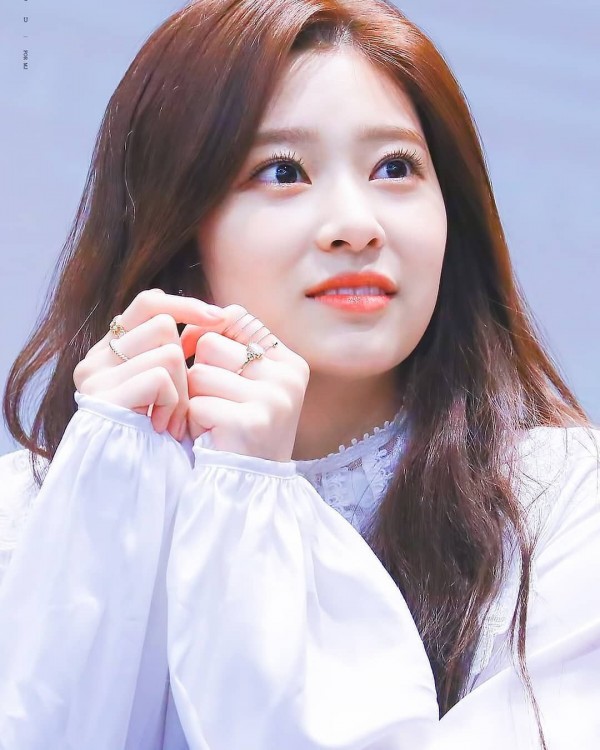