Whenever a K-pop group takes the stage, they dominate with their outstanding performances. Among those idols, there some who catch the eyes of fans for their exceptional dance moves and ability to digest the choreography. Let's find out who these dancing gods are, who not only steal the fans' attention but the hearts of fellow idols as well. 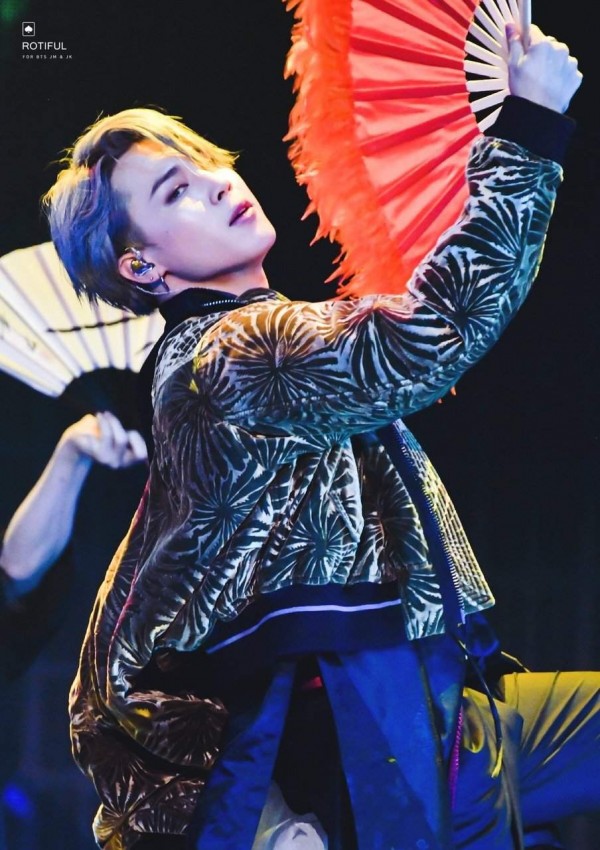 BTS's Jimin has been a talented dancer ever since he was young, even being the top student at the dance department of Busan Arts High School. Jimin is an idol who has mastered a wide range of dance genres and can easily show off his beautiful dance lines with modern dance then switch to the more masculine hip-hop dances.

Jimin is also known as an idol who boasts a variety of facial expressions and artist moves, earning him the nickname "Master of the Stage."

RELATED: BTS Jimin Reveals He Cried for Three Hours After Finding Out They Hit No. 1 on The Billboard Hot 100 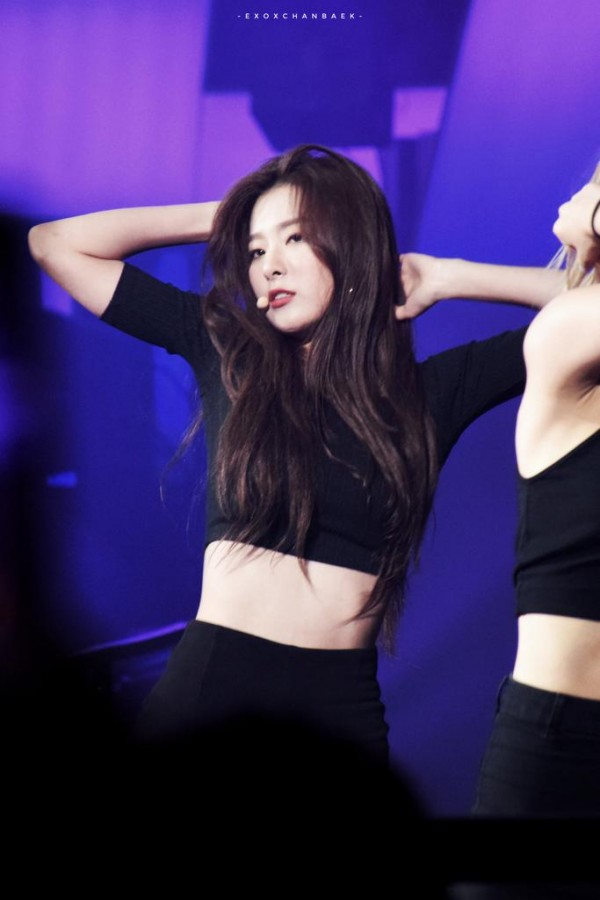 Seulgi is the lead vocalist and main dances of the team. She is known as a female idol with unrivaled dance skills and beautiful dance lines and is known as the member of the group who best digests every Red Velvet concept. She is known for dancing every choreography flawlessly without any issues while still enjoying the stage.

RELATED: These are K-Pop's Best Female Dancers, According to Real Dancers 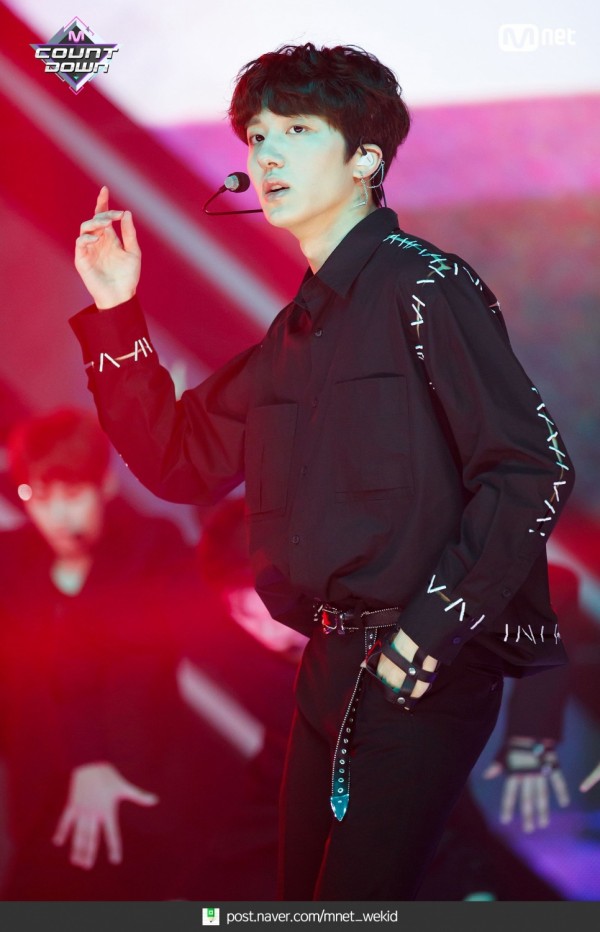 SF9's Chani first captured the hearts of people for playing the role of Hwang Woo Joo in the JTBC drama "Sky Castle". Now, he is captivating people's hearts on stage as an idol singer. He shows off his beautiful dance lines with his long arms and legs, providing a unique charm to the stage. 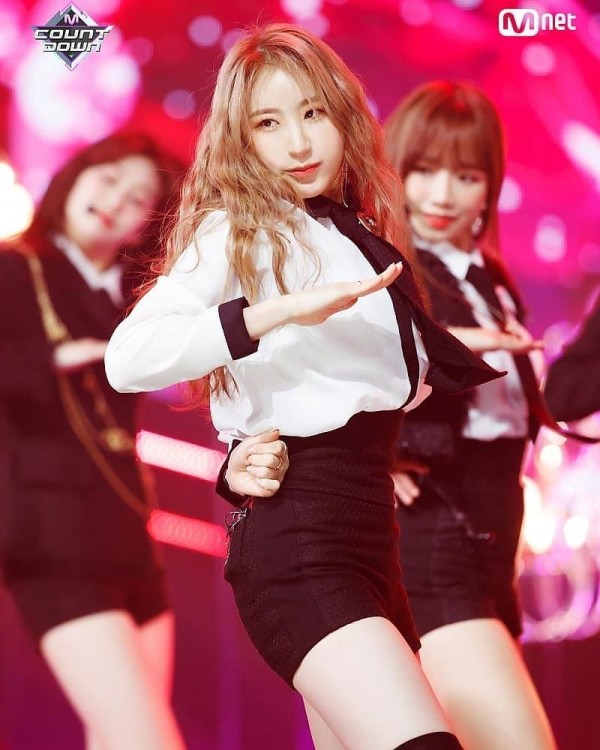 Chaeyeon is known for how light her body looks when she dances, even when executing the most intense of dance moves. Because of that, she has been given the nickname "Feather Chaeyeon"!

Due to how flexible her body is, she can show off soft and beautiful dance lines that leave the viewer breathless. She is characterized by her unique groove and rhythm, perfectly able to perform any genre of dance. Since she has been dancing ever since she was a child, it's no surprise Chaeyeon is as good as she is now!

RELATED: These 10 Female K-Pop Idols Were Already Famous Even Before Their Official Debut 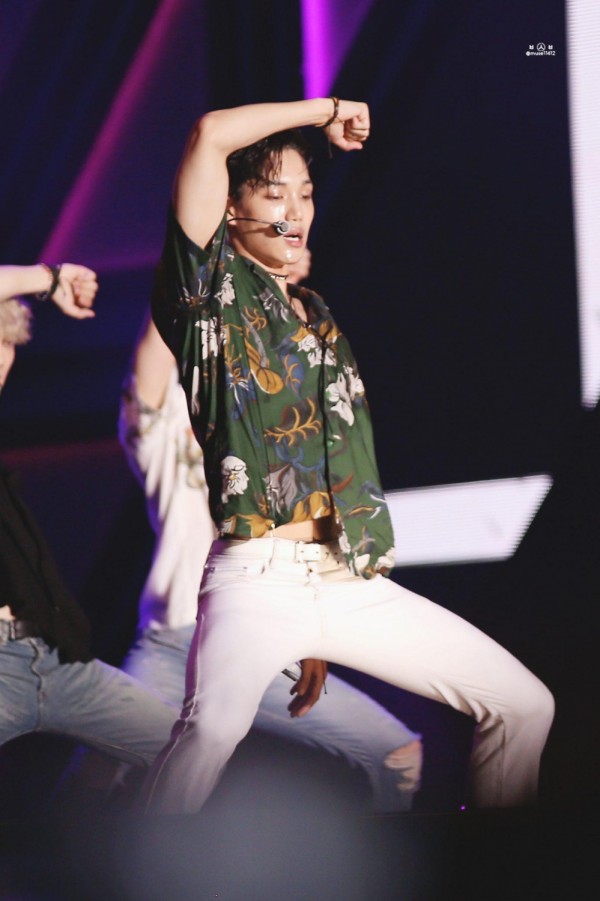 Thanks to learning ballet as a child, EXO's Kai has a good sense of dancing and expression. Kai is EXO's center and main dancer, making him the centerpiece of every EXO performance. With that, he can show off his skills every time he hits the stage. Kai's powerful choreography is based on his fluidity, and he can show not only hard-hitting moves but smooth and elegant moves perfectly.

RELATED: These Male Idols Have The Hottest Bodies, According To Fellow Idols

Who is your favorite K-pop main dancer? Name them in the comments below!