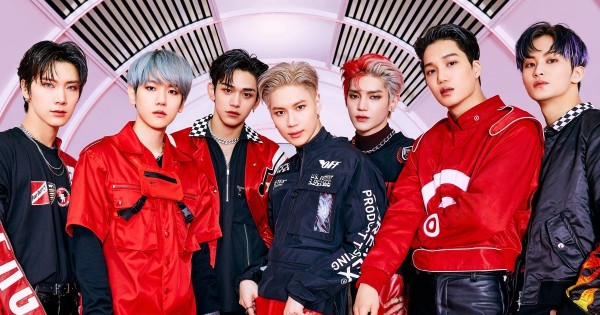 SuperM have revealed the main teaser for their reality series 'MTopia'!

It was revealed earlier last month that SuperM will be launching their first ever solo web reality series 'MTopia'.

SuperM is a South Korean supergroup formed in 2019 by SM Entertainment and Capitol Music Group. The group consists of seven members from four SM Entertainment boy groups: Taemin from Shinee, Baekhyun and Kai from Exo, Taeyong and Mark from NCT 127 and Ten and Lucas from WayV.

Taemin had been an active artist since the age of 14 when he debuted as a member of Shinee in May 2008. Baekhyun and Kai debuted as members of Exo in April 2012. Taeyong, Ten, and Mark debuted as members of NCT in April 2016. Lucas debuted in January 2018 as a new member of NCT. For NCT sub-unit activities, Taeyong and Mark were added to NCT's Seoul-based sub-unit, NCT 127, in July 2016. Mark also debuted as a member of NCT's former teen-aged sub-unit NCT Dream in August 2016. Ten and Lucas were added to NCT's China-based sub-unit, WayV, in January 2019.

On October 4, 2019, the group debuted with their self-titled EP, which entered the Billboard 200 at number one, making SuperM the second South Korean group in history to top the US album chart, as well as the first Korean act to do so with their debut release.Their debut single, "Jopping", is among Billboard's Critics' picks of "25 Best K-pop Songs" of the year. 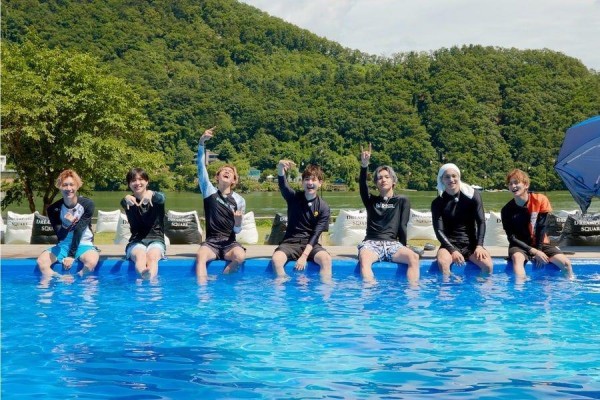 Their first reality variety show will be produced by SM C&C studio and will be broadcast via Wavveas well as YouTube, premiering this coming September 23. Fans can look forward to behind the scenes footage of SuperM's first full album comeback preparations as well as uncut footage of all the members' amazing dynamics with each other.

The members will be recorded while on this "vacation" and will have to navigate their way through daily life by solving riddles and playing challenges.

'MTopia' premieres on September 23 KST on the streaming platform Wavve. You can check out the main teaser below!