Many celebrities draw the viewer's attention thanks to their superior visuals. They are so gorgeous that fans can't help but fall in love! While most idols are humble about their visuals, some show a refreshing side by being a "self-knowing idol," meaning they know they are gorgeous and are proud of it! Here are five idols who are visuals, and they know it. 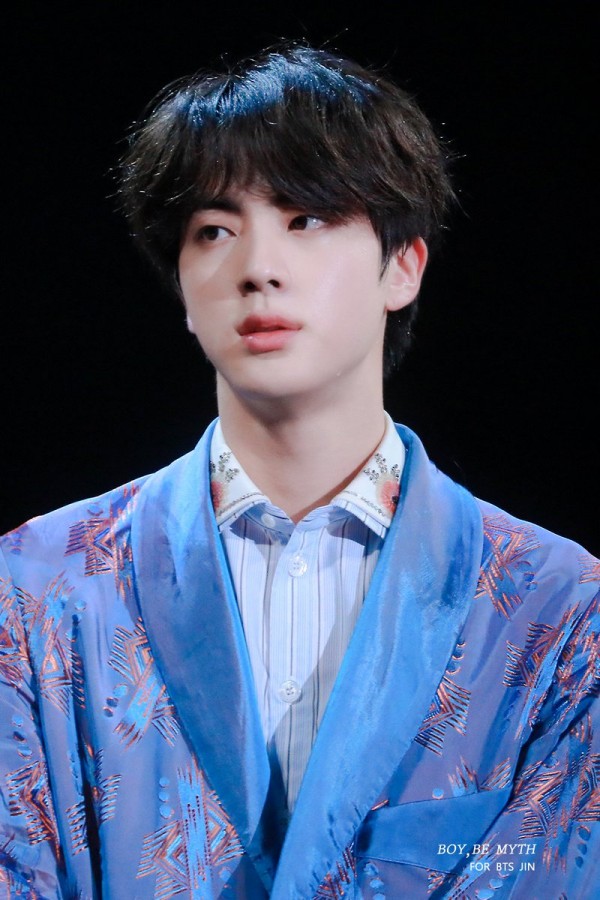 Jin, a member of the world-famous superstar boy group BTS, is well-known for his superior visuals. Even during his early debut days, Jin was nicknamed "Worldwide Handsome" for his striking looks. The idol has not been shy about flaunting his face. In the past, a bee surprised Jin by rushing to his face, which led the idol to proclaim "Is my face so much like a flower that they come to me instead of honey?" When asked about his New Year's goals, he showed off his flower boy visuals and said, "I want to be a more radiant person."

ALSO READ: These Idols Were Accepted As Trainees Thanks to Their Stunning Visual 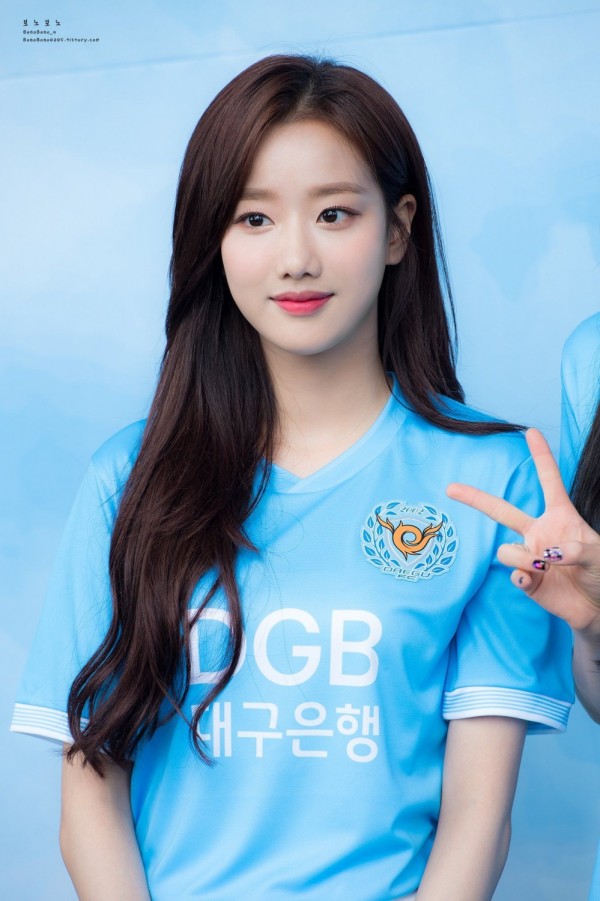 APRIL's Naeun is also emerging and gaining fame as a new face genius in the industry, and many say she an irreplaceable face. Back in June 2018, the girls of APRIL were asked various questions about their song "Oh! My Mistake" from their extended play "The Ruby." There, Naeun was asked, "Do you think being pretty is a sin?" The question caused the idol to burst out laughing, and she loudly exclaimed, "Am I going to serve life in prison?" It seems even she can't deny her gorgeous visuals!

ALSO READ: These Are The Eight Most Legendary Fancams As Chosen By Korean Netizens 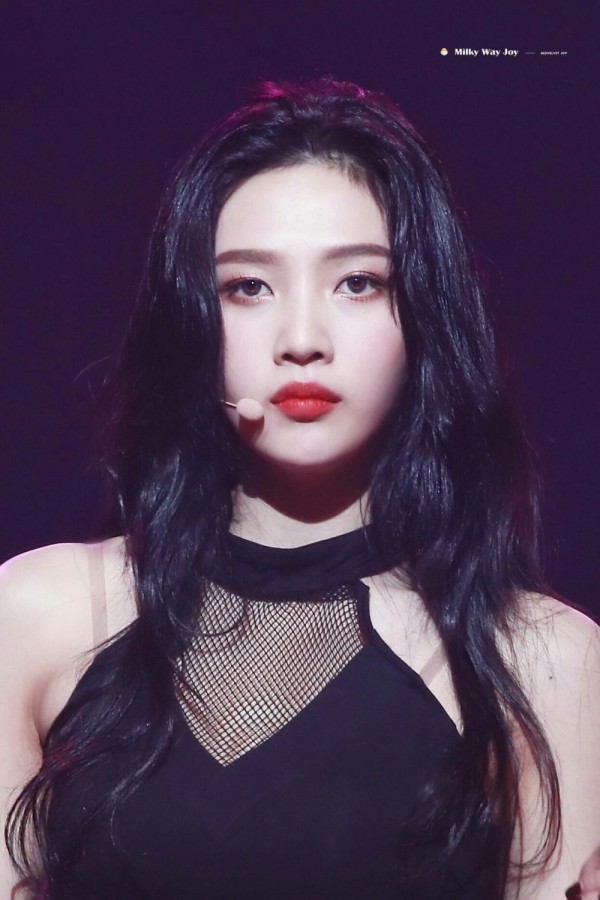 Red Velvet's Joy has become the standard of cutie-sexy, and the idol herself knows that she is quite the visual! When Joy appeared on MBC's "We Got Married" during her early debut days, the idol already gained fame for her refreshing visuals, and she has no problem showing off her looks even back then! Later in her career, the idol earned the nickname "Sexy Dynamite," and it is now a name that even she calls herself!

ALSO READ: Here Are 6 Female Idols Who Are Proud Feminists 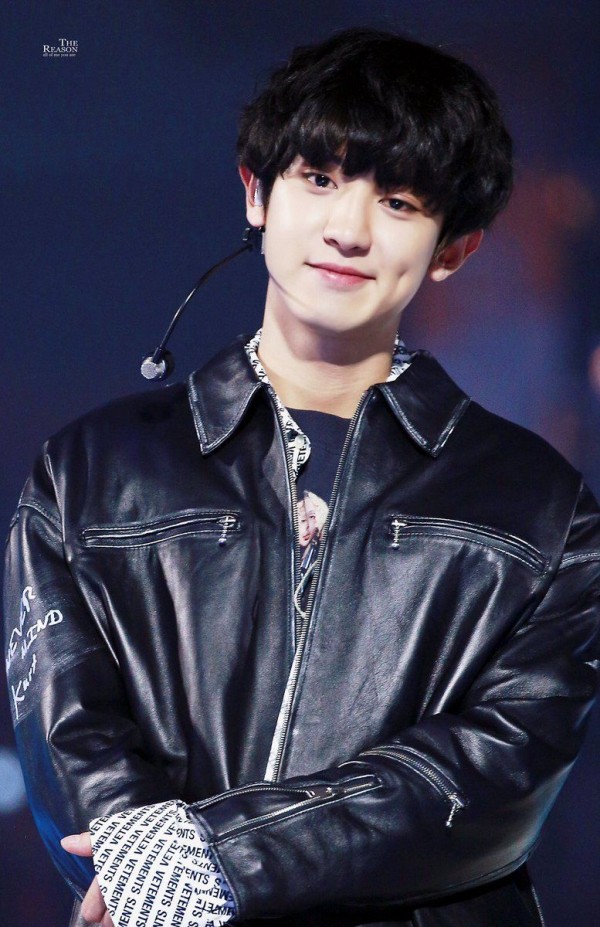 EXO's Chanyeol is quite the visual, and he knows it! During an episode of JTBC's "Knowing Bros," Chanyeol shared a story that makes it obvious he's always known that he's handsome. During his school days, he was already famous for his beautiful face. Rumors started going around that he was an SM Entertainment trainee, and the stories were proven true when Chanyeol appeared in Girls' Generation's music video before his debut.

His appearance caused his popularity in his school to skyrocket! Instead of shying away from the fame, Chanyeol did not run away from the junior chasing after him. Instead, he walked slowly to maintain his dignity. He even went on to say that he would look at the mirror when he thought no one else was looking at him!

ALSO READ: These Male Idols Are So Tall, They Are Actual Giants 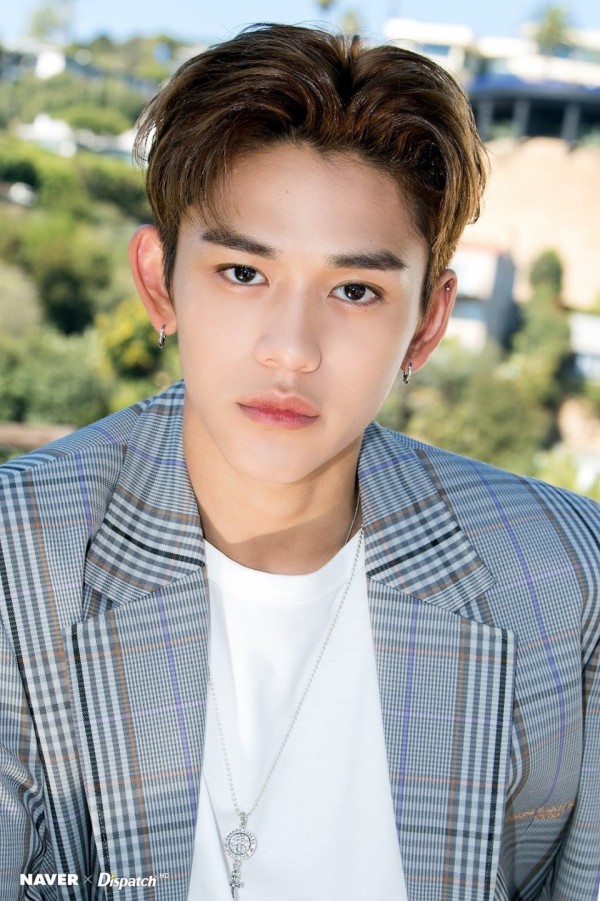 Lucas is another SM Entertainment artist who knows that he's stunning! During an appearance on "Happy Together," he revealed that when he is so absorbed by his beauty that whenever he passes by a reflective surface, like a mirror or a window of a car, he would stare at himself. When asked if he knows that he is handsome, Lucas confidently answered, "Yes!" and joked that someone as beautiful as him could be born. He even said that he is the most handsome NCT member!

ALSO READ: Here Are Some Of The Most Famous Mixed Race Idols In K-Pop Right Now

Nothing wrong with self-confidence, and we're glad these idols have openly expressed how much they love themselves!