The luxury brand said, "Lisa is globally recognized as a BLACKPINK member and a versatile artist," releasing several photos of Lisa taken by Hedi Slimane in Paris, France.

In Celine's Twitter account, the brand also expressed their congratulatory message to Lisa saying, "We are pleased to announce the continued collaboration of Celine with Lisa who will represent the house of Global Ambassador."

In the four black and white photos released, Lisa showed off a variety of charms, perfectly digesting chic leather jackets, round T-shirts, and colorful yet classic tweed jackets.

Lisa is considered a celebrity who has consistently formed a deep bond with Celine. Lisa also attended the Celine 2020 S/S Collection Show last year and wore ivory blouses, vests, and leather pants from Celine in the cover pictorial of Elle, a U.S. fashion magazine. 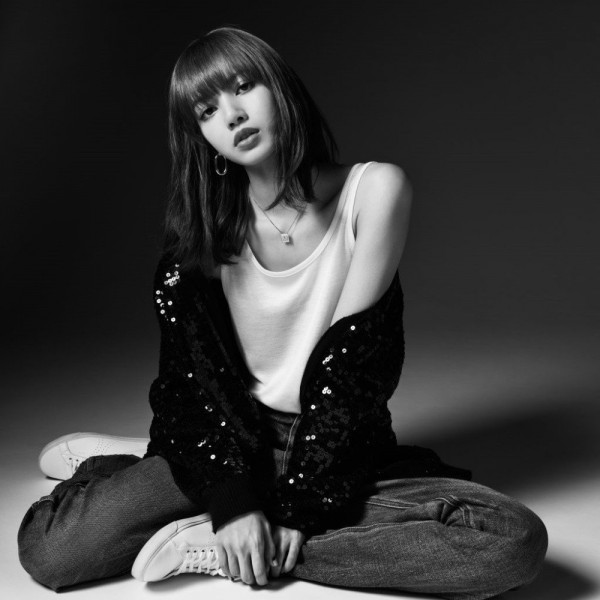 ALSO READ: 11 Female Idols Who Redefine Sexy in a Suit

Lisa also expressed her respect to Hedi Slimane saying, "To me, 'CELINE' is unique, and Hedy Slimane has a multifaceted talent ranging from costume design to photography. He creates a rare, indescribable, and favorable world through his vision. I'm always amazed by his work. It is indeed an honor and pleasure to be able to work with Hedi as 'the first global ambassador of CELINE."

Meanwhile, the rapper and main dancer of BLACKPINK also showcased her elegant and sophisticated visuals. On the same day, Lisa posted her photos, with an advertisement hashtag through her Instagram account.

In the photo, the female idol looks at the camera in a black and white effect. Lisa caught the attention of her fans with her stunning visuals and pretty shoulders exposed in the photos. 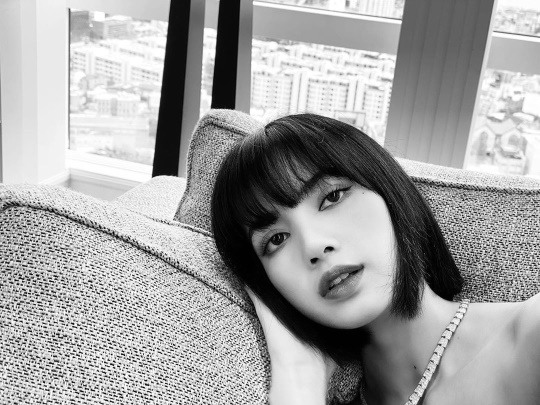 The official global ambassador of Celine and Bulgari, who is rocking the fashion industry is also set to release an upcoming album, "THE ALBUM" this October 2. It is going to be their first-ever full-length album four years since their debut. 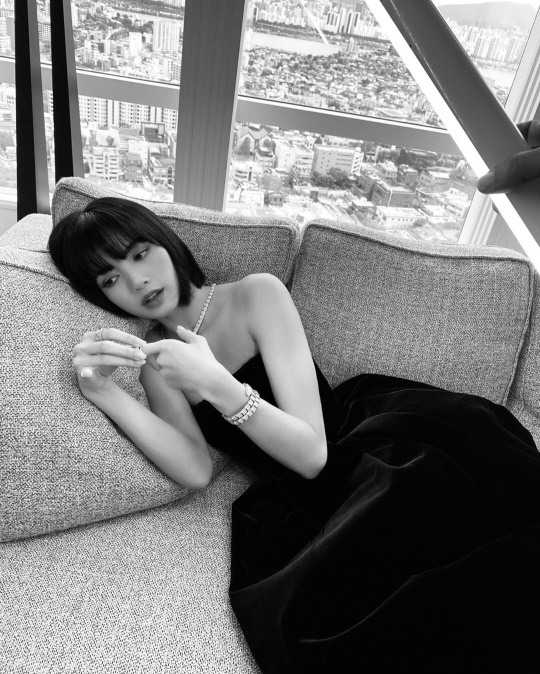 ALSO READ: Here Are The 15 Most Popular Girl Group Members for September

More details about their album are still vague, but teasers are already being dropped, giving fans and netizens particularly BLINKs (fandom of BLACKPINK) what will be the concept of their much-awaited return.

In particular, the two songs that were released prior to their comeback showed the two opposite charms and images of BLACKPINK. "How You Like That," highlighted an intense dance with girl crush aura and their black-side vibes, while "Ice Cream," showed the cutesy and pink side of BLACKPINK, unveiling a pop genre.

As of now, the latest report from YG Entertainment confirmed that the first pre-orders for "THE ALBUM" totaled 800,000 copies within six days of pre-orders. The figure was added up about a month before the album's release, and actual sales are expected to increase further.