On Sunday, Filipino fans of the K-pop group took the issue out on various social media platforms after they noticed that the rappers, who were members of a Filipino hip hop/rap group, Ex-Batallion, released a song that sounds similar to the idol group's.

In particular, "Deym," which is a 1-minute track used for promoting a local clothing brand was released on September 22. The enticing track which runs for 1 minute and 15 seconds through a short music video, featured the rappers Flow G and Skusta Clee, promoting "90's Black Collection" and a group or gang which appeared to be bandits or thieves.

The song started with an identical tune as "Ddaeng" and the speculation of plagiarism become worse when Filipino ARMYs, noticed that "Deym" (which is slang for d*mn, or a word used to express coolness or savageness in context) was patterned with the word "ddaeng."

As soon the plagiarism controversy sparked on Twitter, fans, and supporters of BTS released more "proof" including sound analysis to check the similarities of the two tracks.

BTS released "Ddaeng" in 2018, which is a diss hip hop track written, composed, and produced by the rap-line members including Suga, J-Hope, and RM. A behind-the-scenes video was also revealed as the song was part of their anniversary celebration. 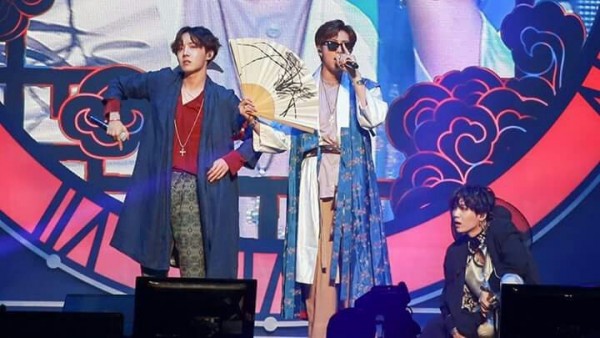 As it was released two years earlier than the Filipino rap/hip hop song, it made sense that they apparently heard the K-pop's track, given the popularity of BTS around the world, especially in the Philippines, according to fans.

As the controversy got bigger, Skusta Clee, the featured artist on the said plagiarized song clapped back, and responded, "We didn't copy it. Chill, everyone," which he posted on his now-private account on Twitter.

Meanwhile, Filipino ARMYs are also calling out the attention of Big Hit Entertainment, the agency of the world-renown K-pop group via mass-email already, and are sharing guidelines even on their international co-ARMYs on how to report the song and the rappers.

Currently, the rappers' fans are also defending their idols on social media, and trending the hashtag, "PROTECTSKUSTACLEEATALCOST." 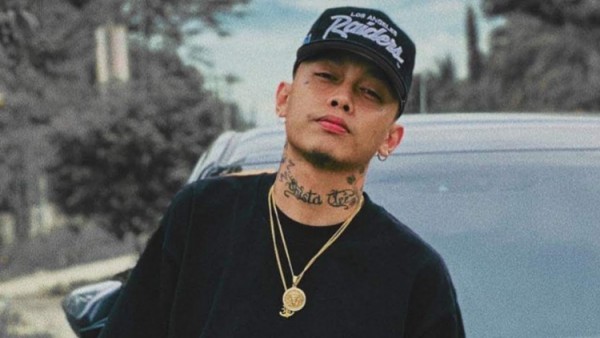 But the ARMYs are ready to protect and preserve the hard work of the rap line members and BTS as well, that they are also all out on demanding to sue the rappers, and step down on being musicians.

In fact, this is not the first time that the said rapper plagiarized K-pop songs. In 2016, Skusta Clee faced the rage of senior K-pop fandom VIP, fans of BIGBANG, when he released "Wag Ka Nang Magalit" which is identical to BIGBANG's "Bad Boy." In 2018, Ex-Batallion also faced plagiarism issues, following similarities of Diamond Style's "One Kiss" and EX-B's "Hayaan Mo Sila."

On the other hand, BTS remains unbothered nevertheless, as they break another record after their track "DNA" MV surpasses 1.1 Billion Views on YouTube as of writing.