South Korea is known for having one of the strictest beauty standards in the world. In the country, there are very specific features that are considered beautiful and features that are considered unflattering. While having the perfect face is unattainable and beauty is subjective, most entertainment agencies select talents that suit the standards the best. With that in mind, here are the top 10 female visuals in K-pop that have features in line with South Korea's strict beauty standards. 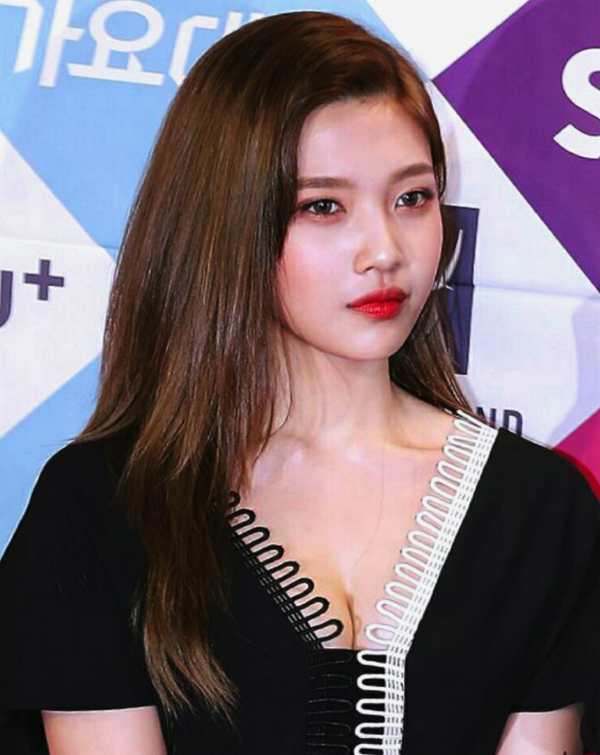 Joy has almost everything, but the one disadvantage the Red Velvet member has is that she has a slightly bigger face than what is desired and a slightly wider nose. Still, she is often praised as Red Velvet's sexiest member and is known as the group's sexy dynamite. Joy has pale skin, a v-shaped jaw, a high nose bridge, full lips, and big eyes with double eyelids and aegyo-sal. She is also the tallest member of the group, standing at 168cm. 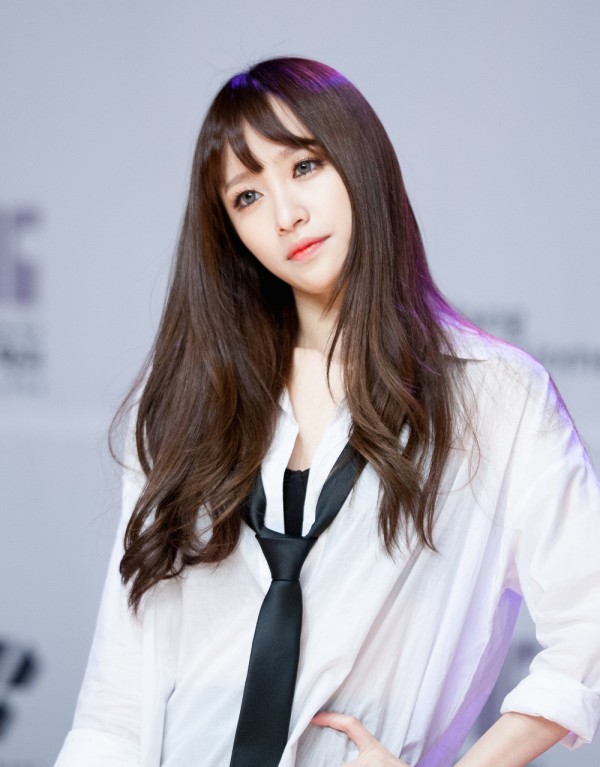 Hani's one disadvantage is that she has a slightly large nose. Despite that, Hani is known as one of K-pop's top visuals. In the past, she singlehandedly boosted EXID's popularity after the fancam of her dancing to "Up & Down" went viral, turning the group from nobodies to superstars overnight. The idol has a small face, fair skin, aegyo-sal, double eyelids, full lips, and a v-shaped jaw. Her proportions are good as well, standing at 168cm. 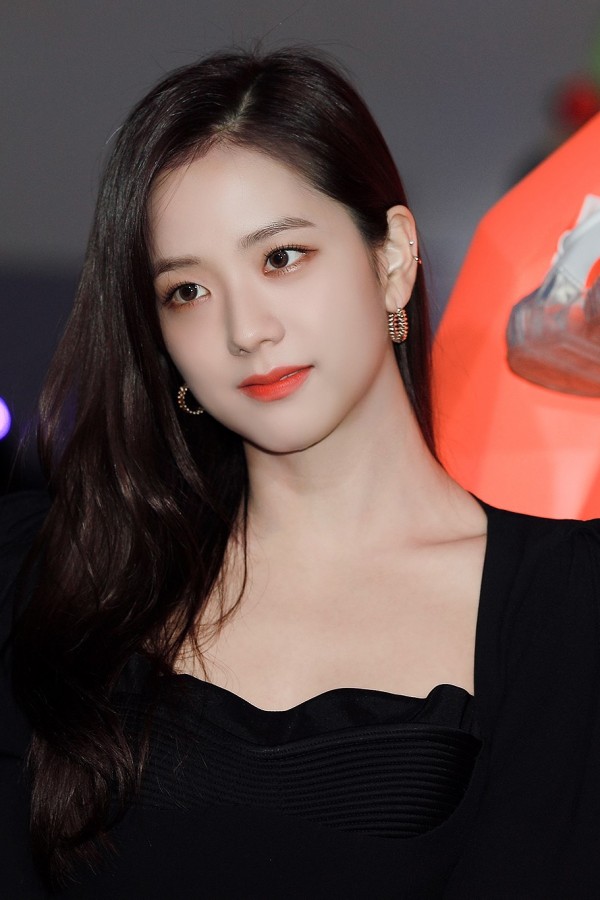 Jisoo is an oriental beauty that has the traditional Korean face that people love. Her only major drawback is her height - she's smaller than the average height, standing at 162cm. Despite that, Jisoo is known in South Korea as one of the most perfect faces. She has big eyes, double eyelids, aegyo-sal, a high nose, plump lips, and fair skin. 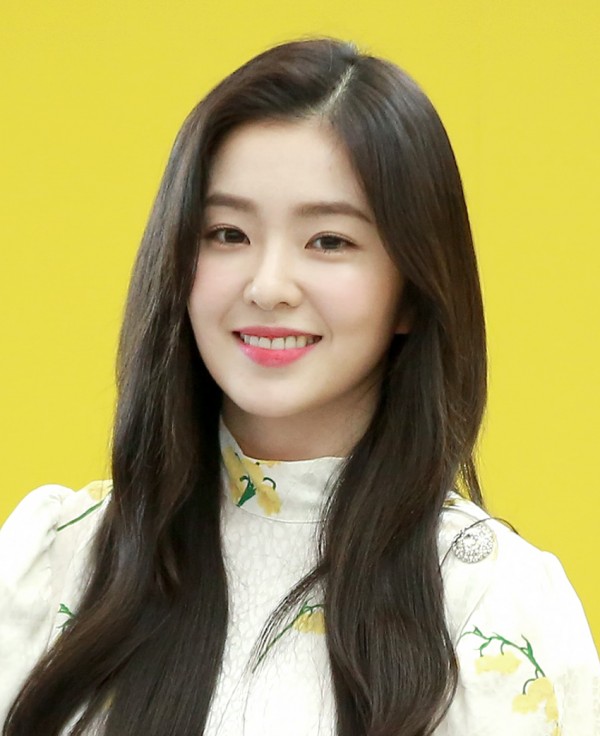 Irene is another face that is well-loved in South Korea and is also praised as a perfect face. Despite that, she ranks at number seven for her height. She is smaller than Jisoo, standing at 160cm. Still, her face alone is considered the epitome of South Korean beauty. Irene has fair skin, a small face, a v-shaped jaw, a high nose bridge, big eyes with double eyelids and aegyo-sal, and full lips. 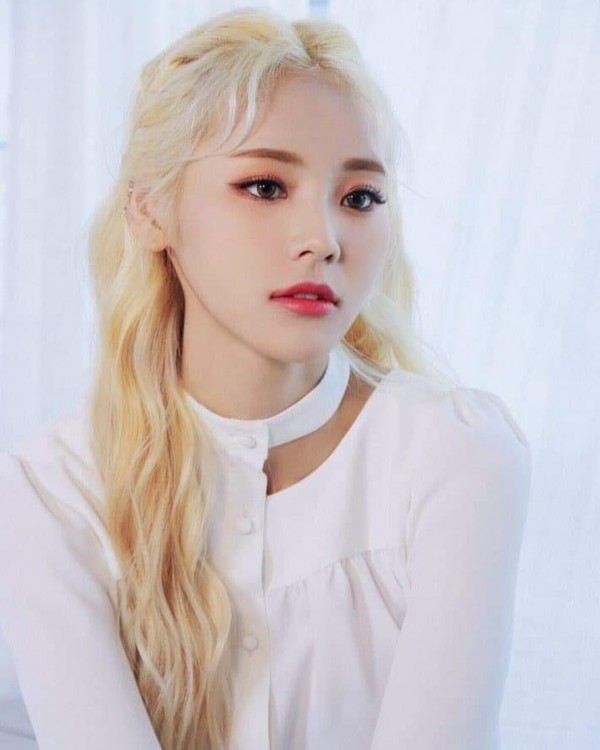 Jinsoul has been praised as having the visuals of a Barbie doll. She is most recognizable for her large, attractive eyes. Her eyes are big, with double eyelids and aegyo-sal. The idol has a small and symmetrical face, a defined V-shaped jaw, fair skin, full lips, and a perfect nose. 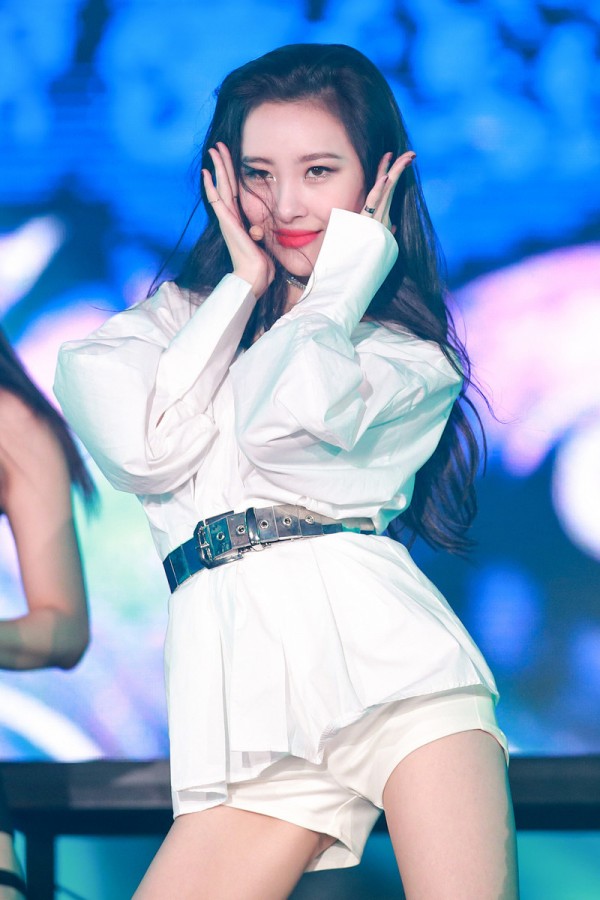 Sunmi has a traditional South Korean beauty. On top of that, Sunmi has the body most Korean women want - tall, lanky, and skinny. The soloist has legs for days and plump lips, giving her a more sultry look. Sunmi has big eyes with double eyelids and aegyo-sal, fair skin, a v-shaped jaw, and a high nose bridge. 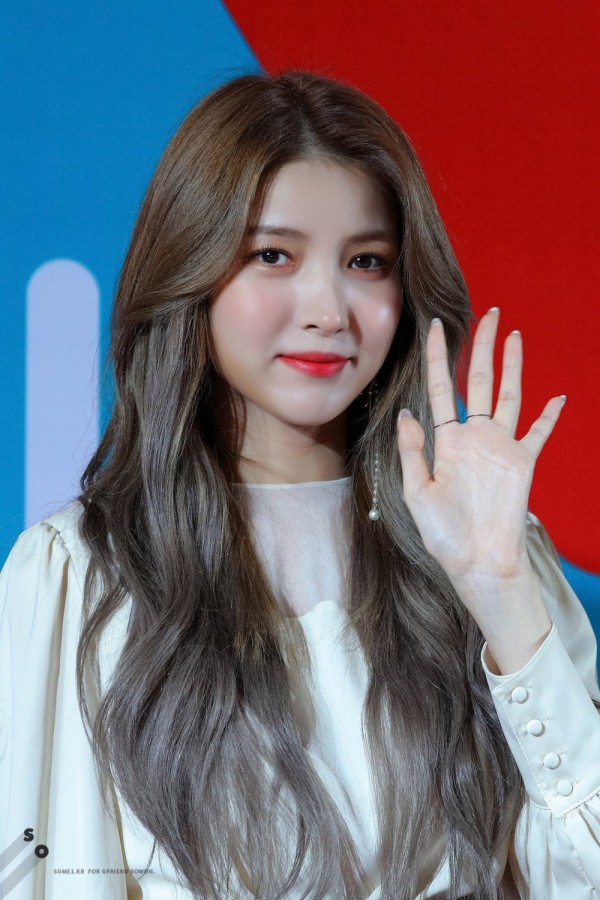 Sowon is known as a natural, simple beauty. Sowon catches people's eyes for her clean beauty and her model-like proportions, standing at 172.8cm. Prior to her debut with GFRIEND, she was walking runways for Seoul Fashion Week. She has a "girl-next-door" beauty to her. Sowon has fair skin, a v-shaped jaw, double eyelids, a slim nose with a high nose bridge, and plump lips. 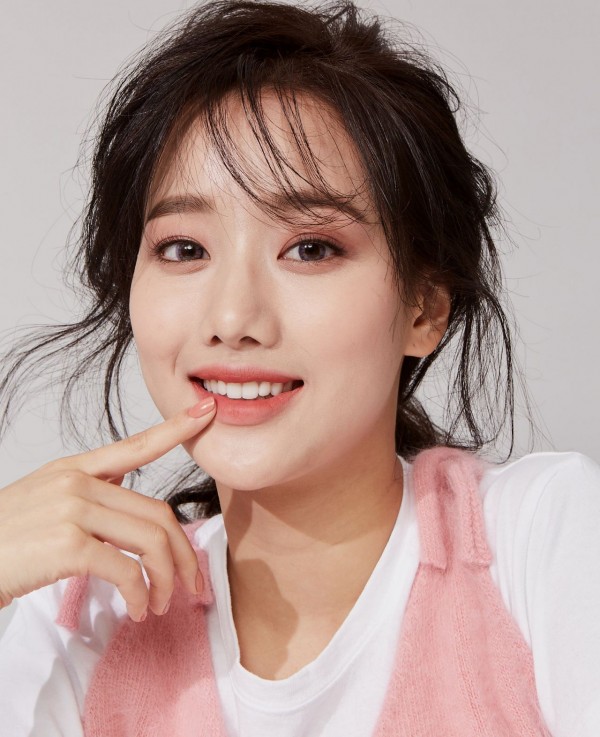 Naeun is known for being a clean and classic beauty, as well as someone with luxurious visuals. Naeun also has an actress's face, which makes sense, as the idol has also pursued a successful acting career. Naeun has pale skin, big eyes with double eyelids and aegyo-sal, a v-shaped jaw, and a thin nose. Naeun is one of the idols with the ideal height for Korean women, standing at 167cm tall. 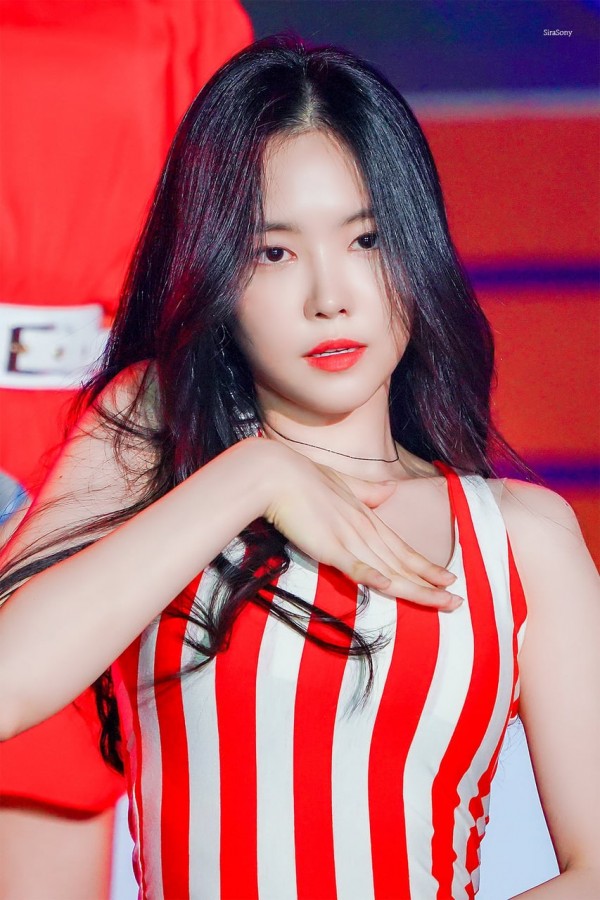 Naeun is another classic beauty on this list. She is known as a perfect face in K-pop and has been praised since her debut days for her visuals. On top of that, she is one of K-pop's representative ant waists and CF queens. She has it all! Naeun has big eyes with double eyelids and aegyo-sal, fair skin, plump lips, a v-shaped jaw, a small face, and a high nose bridge. 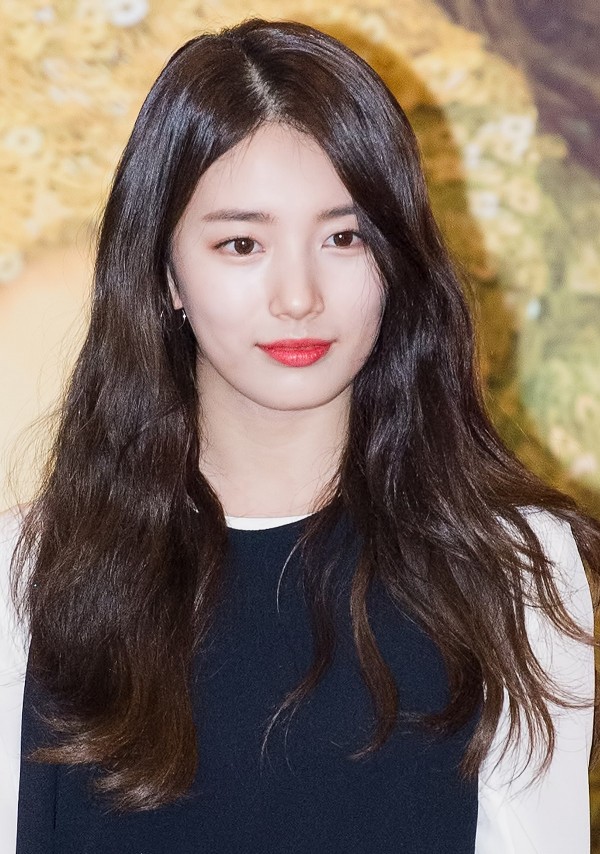 Are we surprised that the "Nation's First Love" ranked number one on the list? The soloist has aegyo-sal, fair skin, double eyelids with large eyes, plump lips, a v-shaped jaw, a high nose bridge, a small face, is much taller than 165cm. She is the whole package!