On October 6, 2020, VYVRL Originals dropped the song "Hum Tum", allegedly composed by Sukriti Kalar, Prakriti Kalar, and Lost Stories, with lyrics written by MellowD. However, upon analyzing the track, ARMYs are claiming the song is a rip-off of BTS's song "Airplane Pt.2". 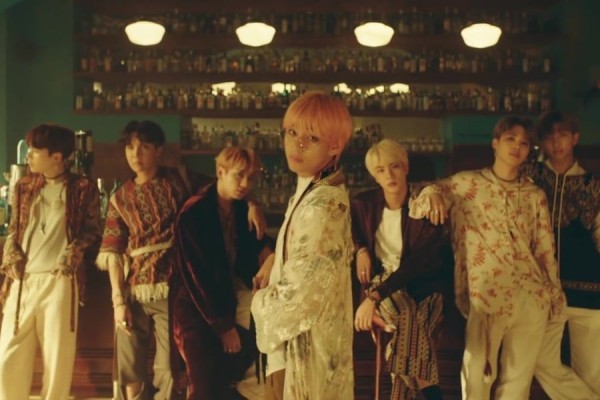 The song, which is sung by Sakrity and Prakriti, sounds identical to BTS's 2018 song "Airplane Pt.2". "Hum Tum" contains the same Latin-inspired hook BTS's version has. From the opening to the song, the piano and beats are the same. Little to nothing was changed from the instrumental. 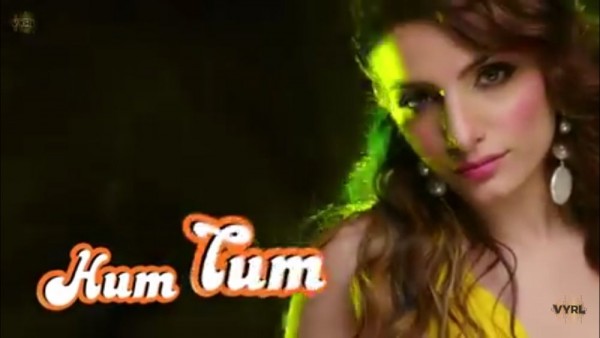 However, BTS is not credited for the song. Indian YouTuber Shrinkhal made a video in which he reacts to "Hum Tum". From the very beginning, he said that the song is identical from the start. He also says that the BBM is similar, if not 100% identical to "Airplane Pt.2". The one compliment he gave "Hum Tum" is that the vocalists have a nice voice.

He also commented on how ironic it is that many Indians, and people in general, criticize K-pop for being cringy and saying "it sucks", yet copy their songs.

You may check the video here:

Currently, "Hum Tum" has over 12 million views, with 261 thousand likes and 57 thousand dislikes. However, the majority of the comments on the video are from ARMYs defending BTS and people slamming the artists for plagiarizing BTS, which has lead people to question the authenticity of the likes on the video. 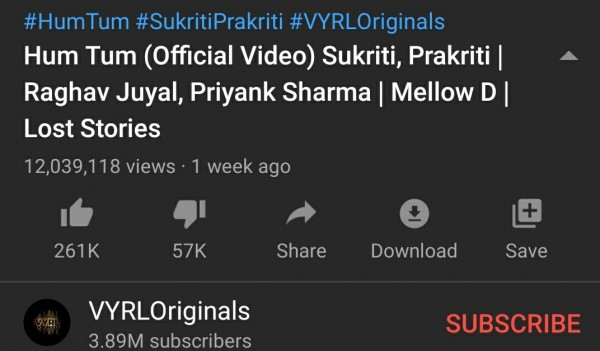 You can also check the similarities of the song for yourself through this YouTube video. The music video for "Hum Tum" is still up on YouTube, but will not be included herein with respect to BTS's "Airplane Pt.2".

The song the rapper released is titled "DEYM", a is a one-minute track released to promote a local clothing brand, "90's Black Collection". The track was released on September 22. The rappers had also released a music video for it, showing a group of bandits or thieves.

Fans were quick to notice how the song started with an identical tune to "DDAENG". Additionally, people commented on how the boys simply changed the word "DDAENG" to "Deym", a slang word that means "damn", used to make someone appear cool or "savage".

"Airplane Pt.2 was released on May 18, 2018, as a b-sidetrack to their album "Love Yourself: Tear". A Japanese version was released on November 7, 2018. The song was made as a follow-up to J-Hope's solo song, "Airplane", which can be found in his solo mixtape "Hope World". RM revealed that when CEO Bang Si Hyuk heard "Airplane", it reminded him of a BTS song, inspiring them to write "Airplane Pt.2".

"Airplane Pt.2" was promoted on various music shows alongside their title track "FAKE LOVE". It was also performed on "The Ellen DeGeneres Show" on May 25, 2018. In December of that year, the song was performed in the 2018 Melon Music Awards in Seoul and the 2018 Mnet Asian Music Awards in Hong Kong.

The song was praised for being trendy and for its Latin rhythms. Music critics claimed that the song was perfect for the summer months to its addictive hook. The song was known for being catchy and current, showing off the group's full command as artists.