BTS's Upcoming Album "BE" Is Granting Jungkook's Wish 3 Years Ago

Wishes do come true! Jeon Jungkook is finally receiving the wish he made in 2017.

BTS is one of the many people across the globe serving as living proof that when you put your mind into something, specifically your goals in life, you can reach it. Because of the commitment, hard work, and passion of the group when it comes to music and performing, they have been fulfilling many of their dreams one by one. And Jungkook's wish three years ago is not an exception.

The septet was jam-packed with activities of 2017 including the release of the repackaged edition of Wings (2016) titled "You Never Walk Alone" featuring its lead single "Spring Day," going on their second world tour called "2017 BTS Live Trilogy Episode III: The Wings Tour" that took place from February to December in 12 different countries, and winning the 'Top Social Artist' award at the 24th Billboard Music Awards, making BTS the first Korean act to be awarded in such ceremony.

That year was also the time when the seven-member group started the 'Love Yourself' series with their fifth extended play entitled "Love Yourself: Her." Additionally, the BTS members flew to Hawaii to shoot season 2 of their reality show called 'Bon Voyage.' In episode 8 of the said season, BTS was on a yacht and having serious talks about their lives as artists and what they hope to achieve in the future. And that time, Jungkook stated, "I don't know when we can do this, but I hope to produce the entire album. Starting from the album cover." "Kicking off from deciding the MV director to choosing outfits," he added. 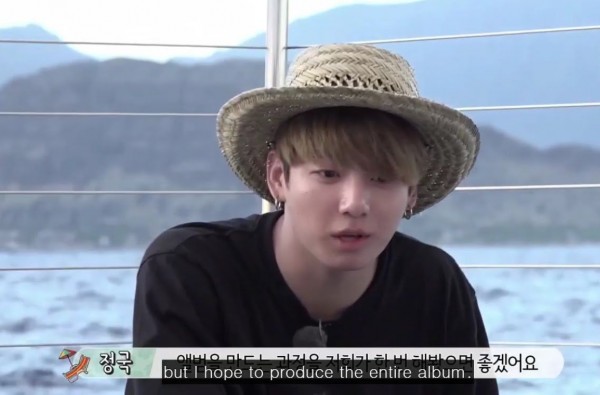 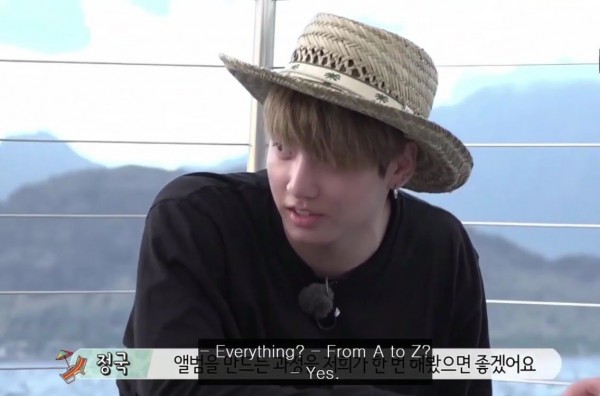 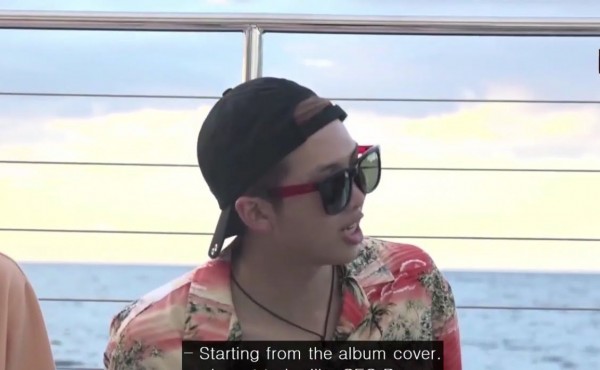 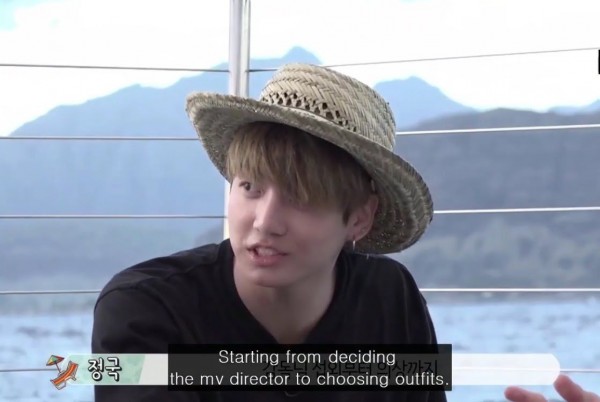 After three years, Jungkook's wish is finally coming true in their upcoming fifth Korean-language album "BE." On April 17, RM confirmed that the group is currently working on a new album during his YouTube live stream. He also gave a hint that BTS members would share the preparation process through self-documented videos. One week after, Suga mentioned in a live broadcast that the band already decided on the parts that each member will take. Then on May 1, Jimin unveiled that he was chosen to be the music project manager.

On May 7, J-Hope, V, and RM had a broadcast in which they shared that RM was appointed as the visual project manager. The three also revealed that they have touched on the jacket photos, album concept, and styling. On June 16, Jimin did another live stream in which he unveiled the writing and recording sessions for the forthcoming album. 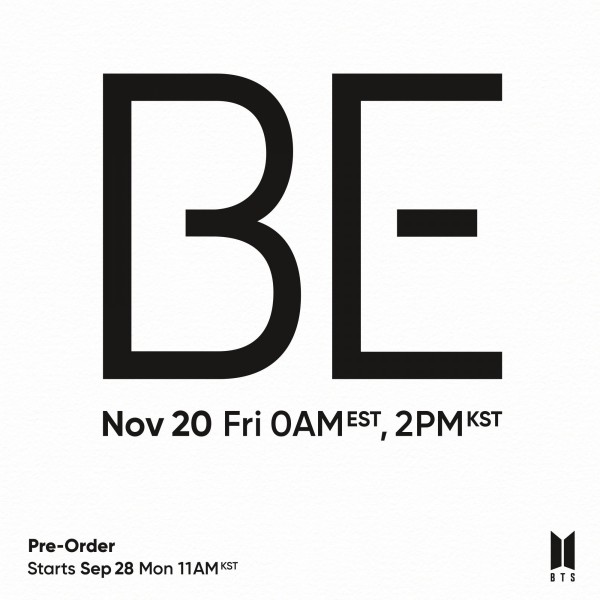 On September 27, BTS's agency Big Hit Entertainment uploaded a teaser poster on official SNS that includes the album's name and release date, which is on November 20 at 2 p.m. KST. Global pre-orders for the deluxe edition of the album took place the next day.

Meanwhile, BTS held a two-day virtual pay-per-view concert called Map of the Soul ON:E on October 10-11 at KSPO Dome in Seoul. A total of 993,000 viewers from 191 countries watched the event, breaking the group's own record for most viewers for a paid virtual concert live stream.