Red Velvet was one of the five K-pop artists to perform in SBS's 'ON TACT 2020 GANGNAM FESTIVAL Yeongdong-Ddaro K-Pop Concert". On November 1, 2020, SBS aired a re-run version of the concert for TV audiences. Following the airing, people were shocked to see Red Velvet's performance was edited out. Read more about the situation here.

For the festival, Red Velvet performed their hit song 'Psycho'. The stage was well-received by fans, with much ReveLuvs streaming the performance on SBS's official YouTube channel, 'SBS KPOP.' Though it was loved at the time, they ultimately chose to remove their set. 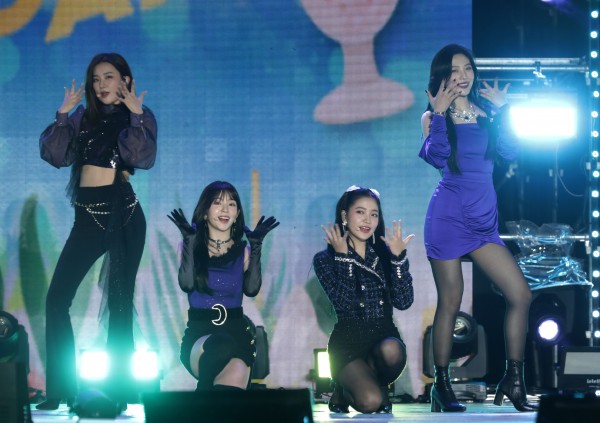 Why? Many assume it is because of Red Velvet's bad behavior scandal. Previously, stylist and photoshoot editor Kang Kook Hwa shared a lengthy to her Instagram account on October 21. In the post, she calls out an unnamed girl group idol for her alleged bad behavior. At the time, the identity of the idol was not revealed. She exposed the idol for verbally attacking her, claiming that she entered the room without greeting her, just immediately sat down and started insulting her. Her post ended with the hashtags #psycho and #monster, causing people to speculate it was about a Red Velvet member. 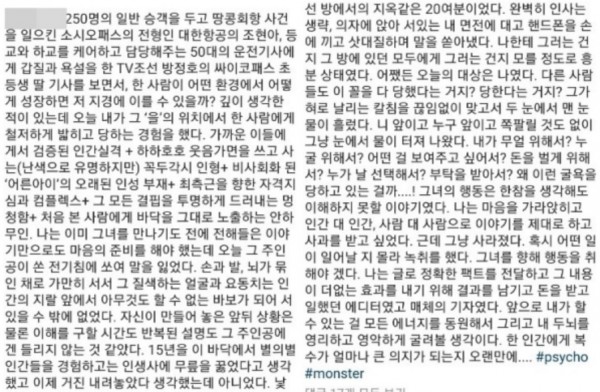 It was soon revealed that it was Irene. SM Entertainment released their own statement, and Irene made an apology through her Instagram account. In her apology, she apologizes for her past behavior and expresses shame for her past actions and the hurt she has caused. 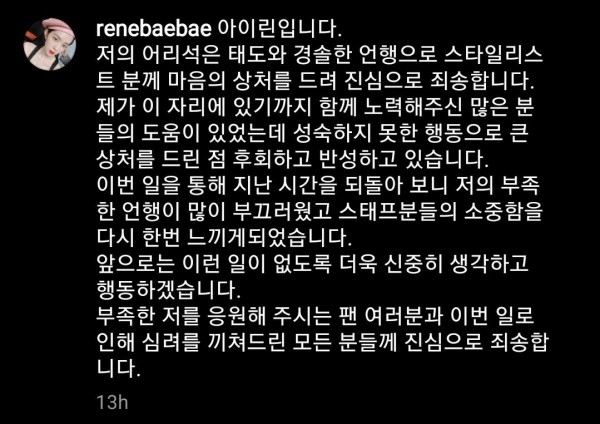 Because of this scandal, it appears they opted to withdraw Red Velvet's segment. Fans were shocked when the re-run aired all the other performances and skipped over Red Velvet's performance with no explanation. Instead, the re-run skips to the ending without any mention or show of Red Velvet. 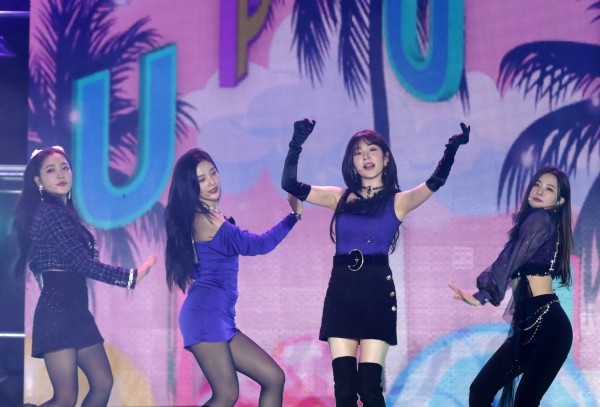 International fans are furious over SBS choosing to withdraw Red Velvet's segment of the concert. Many called out SBS for not making any announcement of removing Red Velvet's portion. People also questioned why it was necessary, as the other members of Red Velvet were not involved in a controversy. Others argued that the performance already happened and people already know that Red Velvet was part of the festival's line-up and claimed that editing them out was unnecessary. Lastly, fans claimed that they were being disrespectful to the fans who waited for the re-run of Red Velvet's performance. 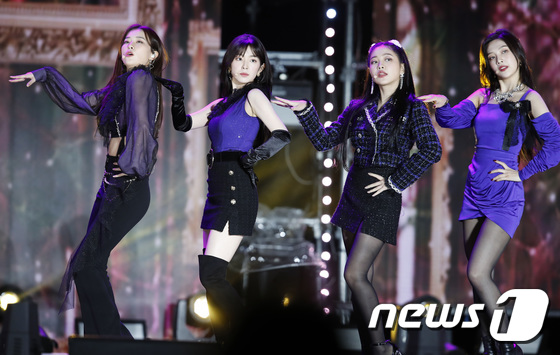 However, Korean netizens sympathized with SBS, saying they must have had no other choice. Read their comments here:

"Sucks for the other girls of the group."

"I feel so bad for the other members... However, I doubt SBS chose to do this by themselves. They probably consulted with SM Entertainment about the removal of their set. Don't get mad at the broadcasting company for this since we do not know the details."

"Do not blame SBS for this. It was Irene who got caught in a scandal in the first place. Had she been a good person, then there would be no need to remove their set."

"SBS is not being malicious. If we were to be mad at anyone, then Irene is the one to blame."

"If it is a re-run of a recorded performance, then it actually makes sense to remove the potentially controversial parts."

"I will never understand how people are getting worked up and pissed at the broadcasting company for this. Seriously. For f*cks sake, everyone."

Previously, Red Velvet canceled their scheduled online fan meeting with the 2020 Korean Culture Festival, where they were actually ambassadors. Clinique also removed all promotional material of Irene in South Korea. 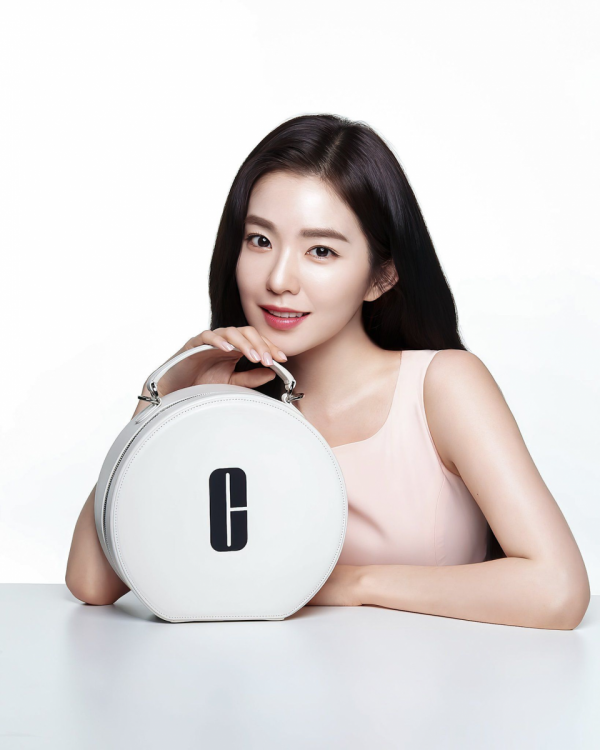 Korean netizens continue to call for the removal of Irene from Red Velvet.

For more news about anything K-pop, keep your tabs open at KpopStarz.com