On Thursday, Nov. 5, 2020, SM Entertainment dropped Aespa member Giselle's solo video teaser. In her teaser, the girl showcases her rap. Korean netizens are not impressed, however, and thinks she lacks the skills. Read more about it here.

On Nov. 5, 2020. Aespa's Giselle's individual member video teaser was revealed. Like Winter's teaser, some of Giselle's scenes were already teased in the first Aespa video teaser that featured all four group members.

In Giselle's teaser, she is seen out and about, rapping on the neon-lit streets and posing inside a darkly lit room. Unlike Winter's teaser that had more video game and comic book influences, Giselle's teaser is more urban and hip, making use of neon effects that suit her hip-hop style. 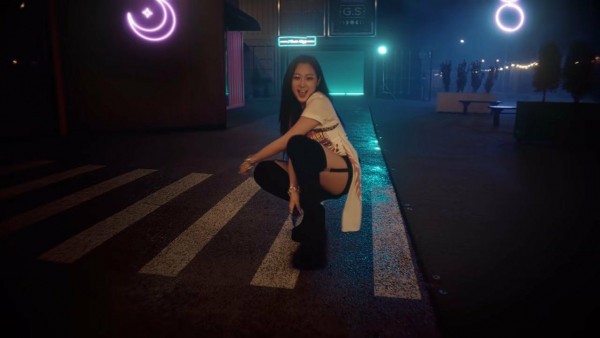 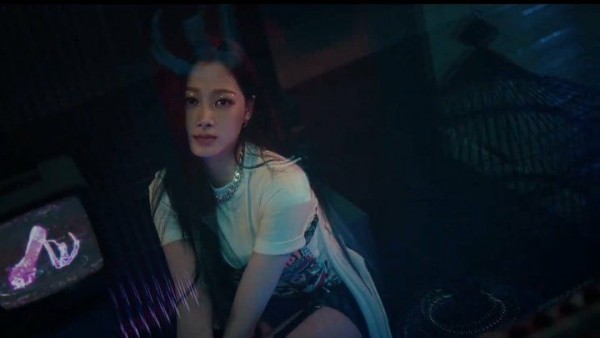 Giselle can be heard rapping in Korean, Japanese, and English, proving her fluency in all three langugages. 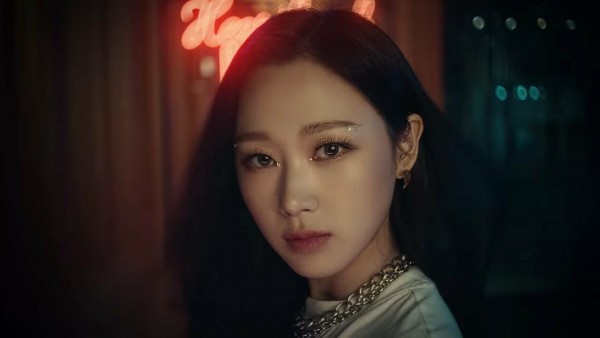 While Giselle's skills were well-received internationally, Korean netizens are not that great. They are calling her merely an 'idol rapper', meaning an idol who is not good at rapping but has to rap because the group has better vocalists and dancers. Read their comments here:

"Although she is a foreigner, her pronunciation is good. But... I'm not so sure about her rapping skills."

"Is she the main rapper? There are lots of girl group members who can rap better than her."

"Is she considered good at rapping? I don't know much about rapping but even I am not so sure about her skills."

"I was expecting her to be at least as good as (BLACKPINK) Lisa, but her rapping skills are just average."

Some are saying, however, that she is probably the best rapper out of all the female idols in SM Entertainment. Additionally, some of the nicer comments are comparing her visuals to BLACKPINK's Rosé.

"She looks like Rosé. I think she's good at rapping."

"At least out of all of SM Entertainment's female idols, she seems to be good at rapping."

"At least she's better at rapping than (Red Velvet) Irene."

"She is the best rapper among SM Entertainment's female rappers."

Giselle was the last revealed member of Aespa. She is Japanese and is the second international member of the group alongside Ningning, who is Chinese. Giselle was introduced as a rapper and is trilingual, speaking Japanese, Korean, and English fluently. She learned English because she studied in an international school. 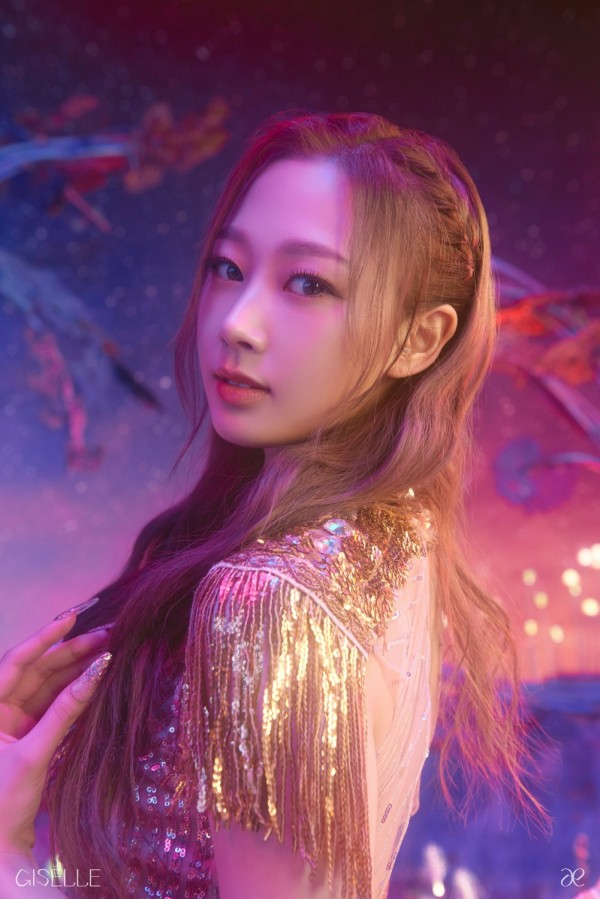 Giselle's real name is Aeri Uchinaga and was born in 2000, making her 19-years-old international and 20-years-old in Korea. While in school, she was in the choir for four years as an alto. She trained under SM Entertainment for 10 months before making the debut line-up, meaning she has the shortest training time out of all SM Entertainment female idols.