On both Wednesday, Nov. 4, 2020, and Thursday, Nov. 5, 2020, TWICE took home first place for 'I CAN'T STOP ME' on 'Show Champion' and 'M! Countdown', respectively. As the girls did their encore stages, netizens couldn't help but notice how awkward and scared they looked.

For the 'Show Champion' encore stage, the girls were seen standing still when it was time for them to sing and dancing when it wasn't their turn. As they sang, they all had straight faces and only started cracking a small and joking around when they were done singing their parts. Netizens claimed the girls looked nervous, in case they made a mistake. 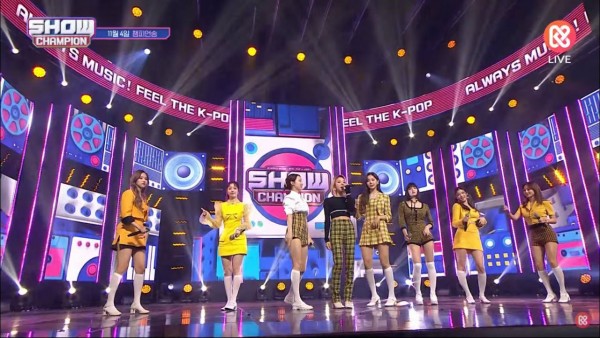 Netizens also commented that Nayeon, who sings the most in the song, chooses not to sing her high notes due to how difficult it is. During their 'Show Champion' stage, Jihyo stops the girls from singing at one point and asked them to share their thoughts and their thanks, which fans found off. Usually, an encore stage is a chance for fans to hear their live singing and they get to say their thank-you speeches when they first accept the award. People speculate it was to avoid singing. 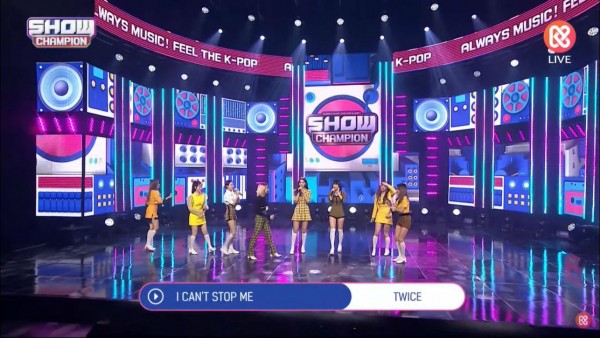 Their 'Show Champion' stage brought mixed reactions from netizens. Some agree that the girls look scared and nervous, probably because they lack confidence in their skills. Other netizens, on the other hand, were mean to the girls, claiming the girls lack talents and cannot sing. 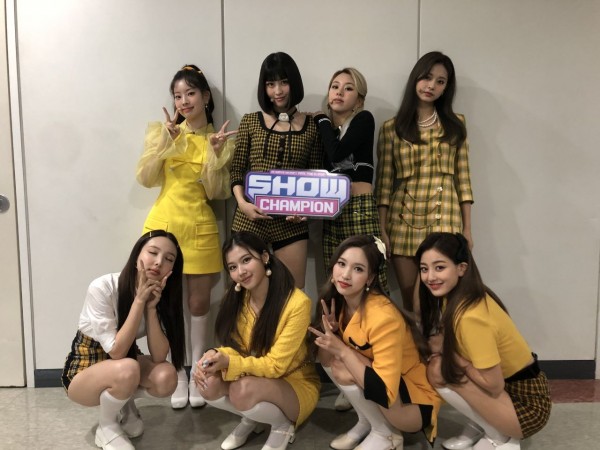 "It's the encore stage though, so what is wrong with them thanking their fans? If you want to listen to the whole song, please watch the performance."

"Except for Jihyo and Nayeon, the other members cannot sing."

"Except for Jihyo, the other members look so nervous. I have a feeling they aren't confident in their skills."

"I think they improved, I hope they sing with confidence."

"There are nine members, but only two of them can sing."

For their 'M! Countdown', the girls were seen testing their mic often. Again, the girls were seen as awkward and nervous about messing up. Still, netizens thought this stage was better. Notably, Nayeon was singing her high notes. Still, the girls did not look too excited to be on stage and wonder if it's because they are afraid to sing. 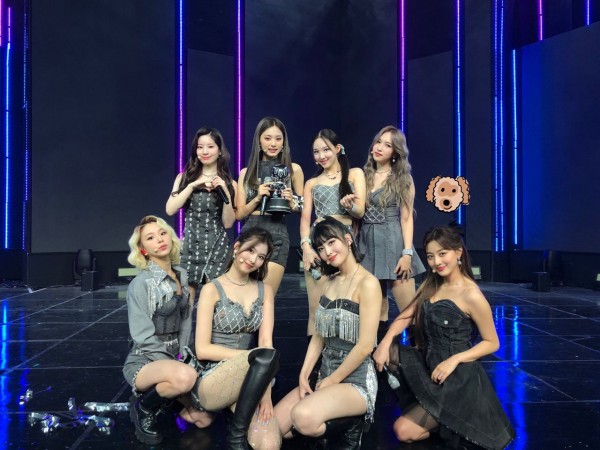 Netizens think the song is too high for them to sing and hope that JYP Entertainment starts given the girls more songs that are in their comfortable range. Though the stage for this music show was better, fans think the girls deserve songs that allow them to feel confident. 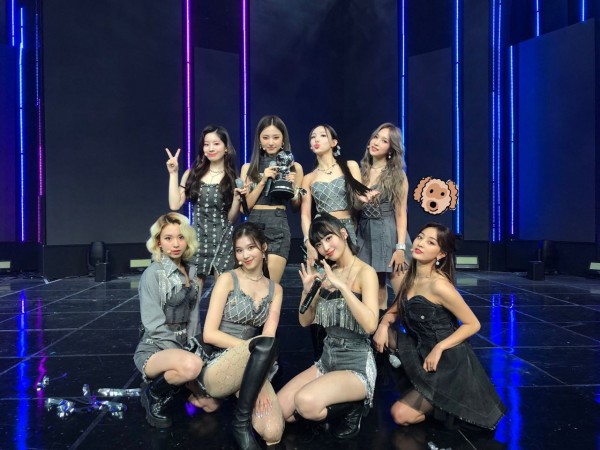 "Isn't the song too high? Seriously, JYP Entertainment needs to give them songs that match their skills."

"I like TWICE. The members seem sincere and kind, and I know that they dance hard and dance so well, but their songs seem too difficult for their singing skills."

"To be honest, the chorus of the song is too high. Nayeon and Jihyo are doing well, but the other members seem to sing without confidence."

Their nervousness and trauma of singing live might have stemmed from an encore stage they had for 'MORE & MORE'. During one stage, Momo was bashed by netizens for singing off-key while standing still. Tzuyu was also criticized for her poor pronunciation, despite the fact that she is a foreigner.