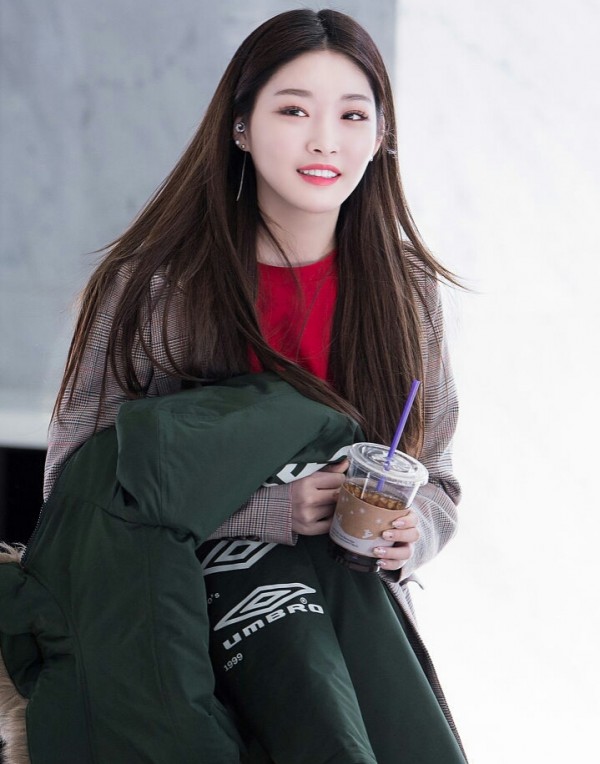 Back in 2012, Chungha won third place in JYP Entertainment's audition. She then signed with the company and trained there for a few months. She ultimately chose to leave the agency after her pre-debut group broke up. She revealed that this took a toll on her, and took a time for her to accept this reality.

She ended up signing with MNH Entertainment and was first introduced to the public through Mnet's "Produce 101". She won a spot in the project group I.O.I and earned fame for her dancing skills. She is now active as a soloist and is one of the most famous singers in South Korea. 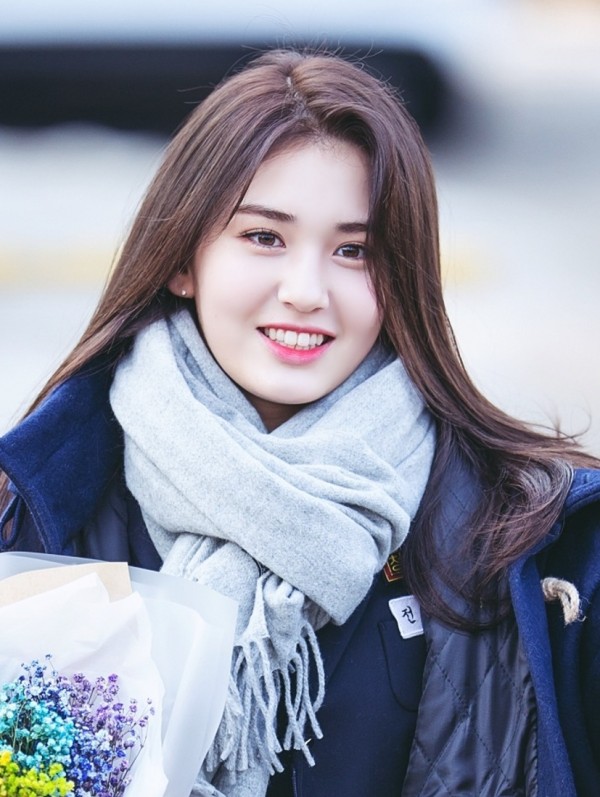 Jeon Somi signed with JYP Entertainment as a trainee in 2014. She first made her public appearance in 2015 as a contestant on the survival show "SIXTEEN". Though she reached the finale, she ultimately did not make the lineup for the winning group, TWICE. She went back to being a trainee for a year before appearing as a JYP Entertainment trainee on the survival show "SIXTEEN". She finished first place and debuted as the center for I.O.I.

In 2017, she signed with JYP Entertainment for solo activities concerning television appearances. She debuted with project group Unnies for the show "Sister's Slam Dunk" and Girls Next Door for the show "Idol Drama Operation Team". While she achieved fame for her appearances on various shows, she never made her formal debut under JYP Entertainment.

In 2018, Somi left JYP Entertainment and signed a contract with YG Entertainment's subsidiary label, The Black Label. A year later, she made her debut as a soloist with "BIRTHDAY." 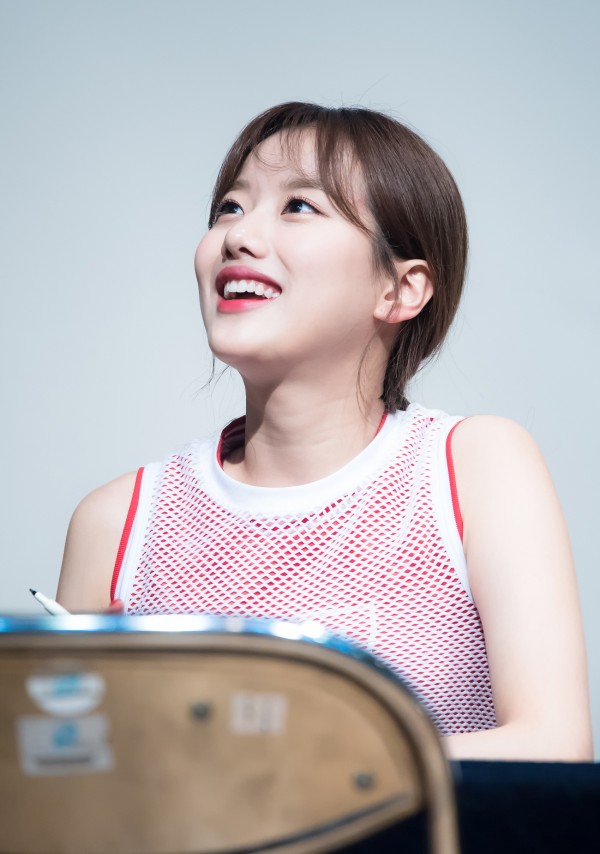 It was previously revealed that Naeun was a former JYP Entertainment trainee. However, she ended up leaving the company right before the company's girl group survival show "SIXTEEN" began shooting, stating that her parents did not want her to compete on the show.

She ended up signing with DSP Media and trained for four months before debuting with APRIL in 2015. Aside from her activities with APRIL, Naeun has made a name for herself as an actress. She debuted as an actress in 2016 with the drama "April Love" and gained fame for her role in "A-TEEN" and "Extraordinary You."

Jiwon signed on as a trainee under JYP Entertainment in 2012 and trained there for three years. In 2015, she competed in the company's survival show, "SIXTEEN", which created the girl group TWICE. She was eliminated in episode nine and did not debut with TWICE. Jiwon ultimately left the company soon after.

In 2017, Jiwon competed in the survival show "Idol School". In the finale, she finished in sixth place, earning her a spot in the girl grom fromis_9. She made her debut with the group in 2018. 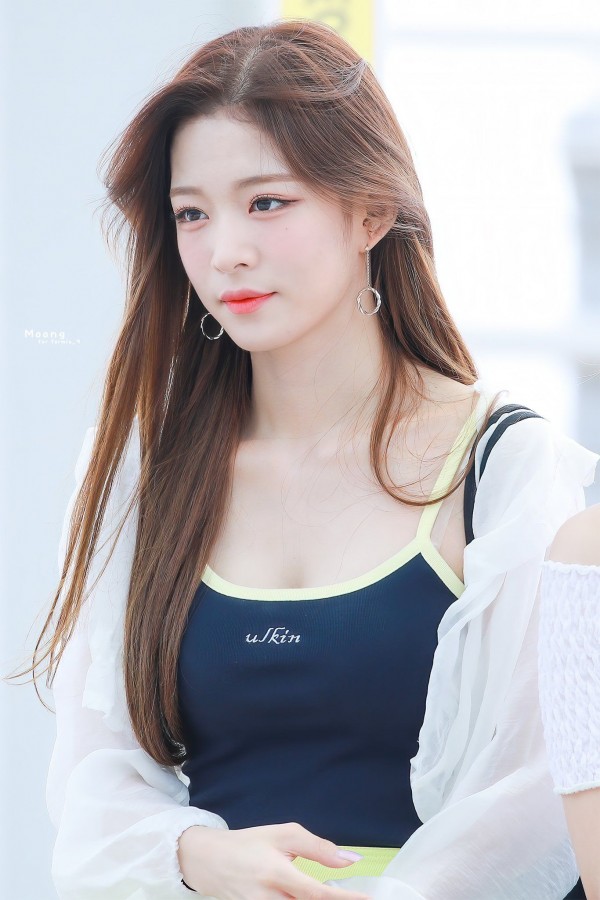 Like Jiwon, Chaeyoung is also a former JYP Entertainment trainee. In fact, when the two first saw each other on the show, they immediately recognized each other, indicating that they trained together in the past! Not much is known about her time in JYP Entertainment.

Chaeyoung competed in "Idol School". In the finale, she finished in fourth place and debuted with fromis_9 in 2018. 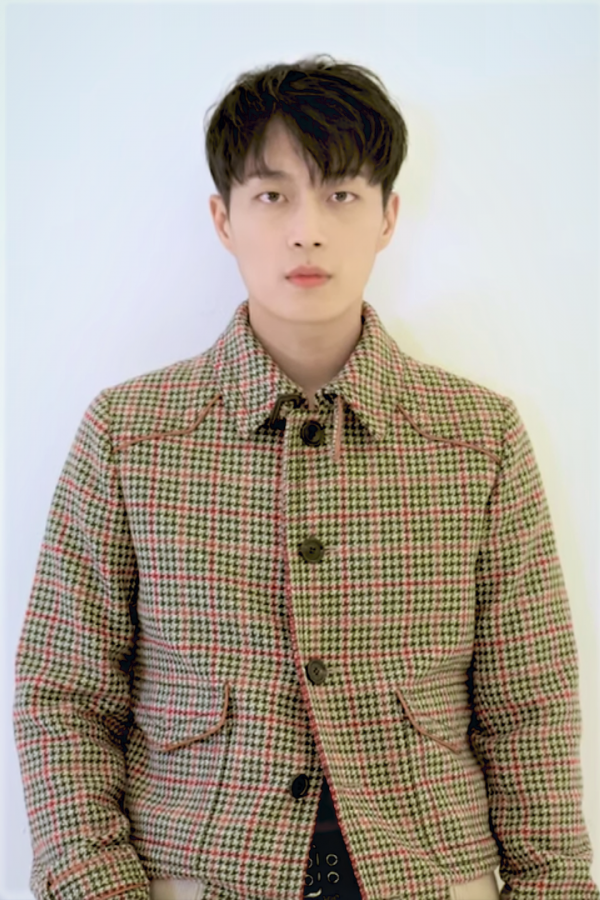 Prior to debuting with HIGHLIGHT (formerly known as BEAST), Doojoon was a JYP Entertainment trainee. He appeared in the survival show "Hot Blooded Men", which spawned top groups 2AM and 2PM. He was eliminated along the course of the show. He soon after moved to CUBE Entertainment and debuted with BEAST/HIGHLIGHT. 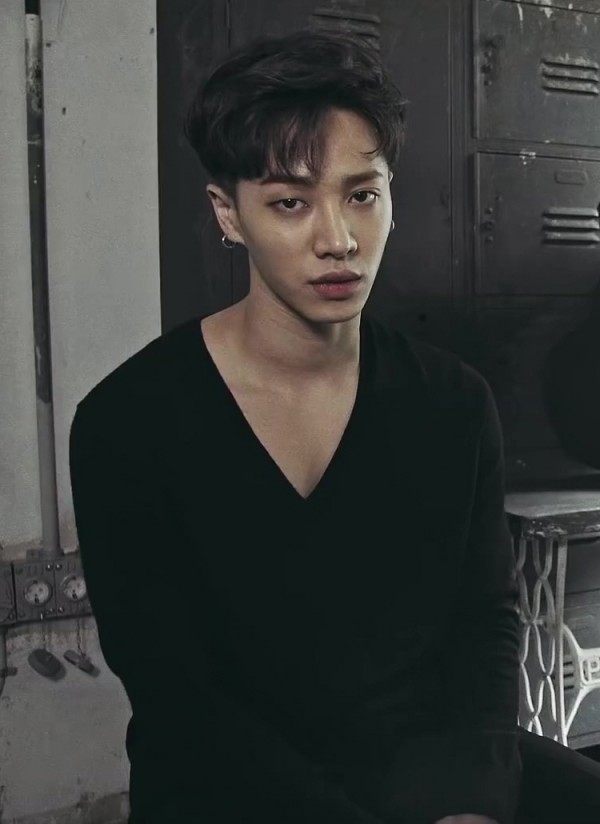 He debuted as a soloist in 2009. Six months after he debuted with BEAST, now known as HIGHLIGHT. That same year, he debuted as an actor. Currently, he is signed under Around Us Entertainment, a company he founded with his fellow HIGHLIGHT members. 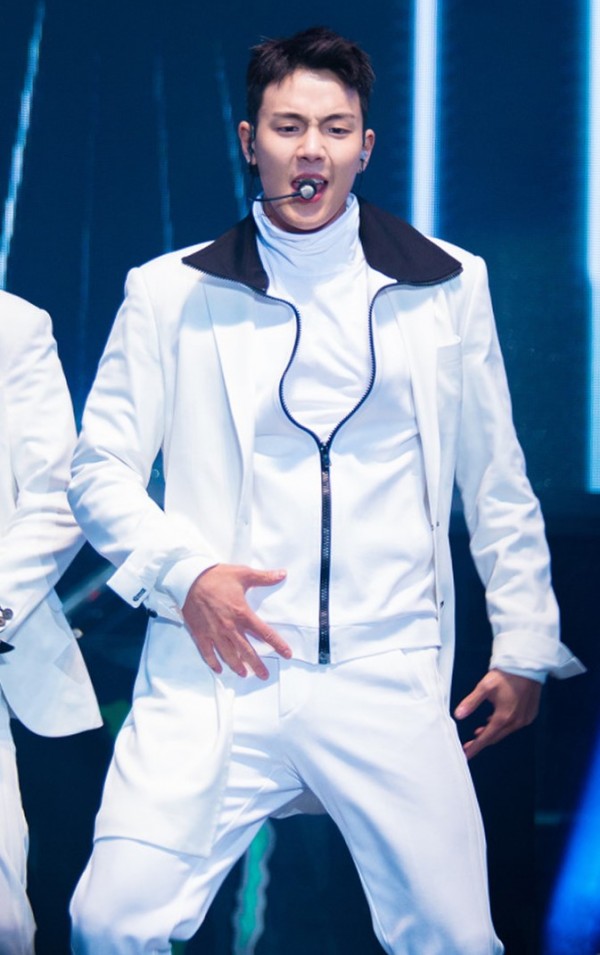 Before debuting with MONSTA X, Shownu was a JYP Entertainment trainee. He signed with the company in 2009 after winning first place in the company's auditions and trained there for two years. Although he was praised for his abilities and JYP Entertainment appreciate his dancing skills, he ended up leaving the company due to conflicts and feelings of stagnation.

He soon signed with Starship Entertainment and competed on the survival show "No.Mercy" in 2014. He won a spot in the top six during the finale and debuted with MONSTA X in 2015.

Did you know these idols were previously under JYP Entertainment?