SuperM is under fire for labeling the East Sea as the Sea of Japan on their new website. Read more about it here.

On Thursday, Dec. 2, SuperM announced their new website, Better Days For You, on their Twitter. Their tweet includes a small snippet of their song "BETTER DAYS."

The website was made for their new project, #BetterDaysForYou, in which fans can send anonymous messages with SuperM concerning their worries. Whenever a fan sends a message, a map is seen, and their location lights up in real-time. 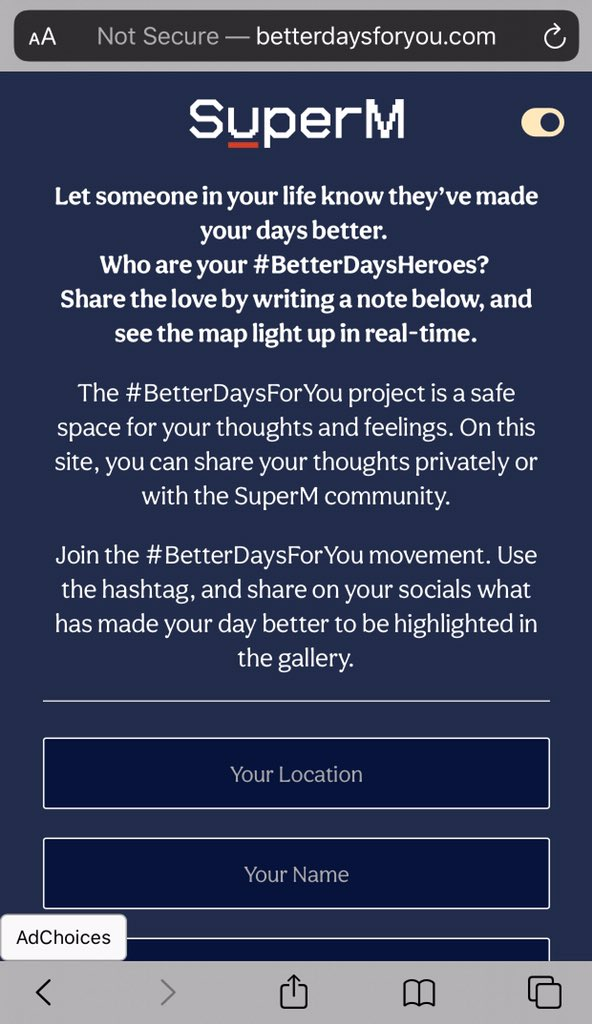 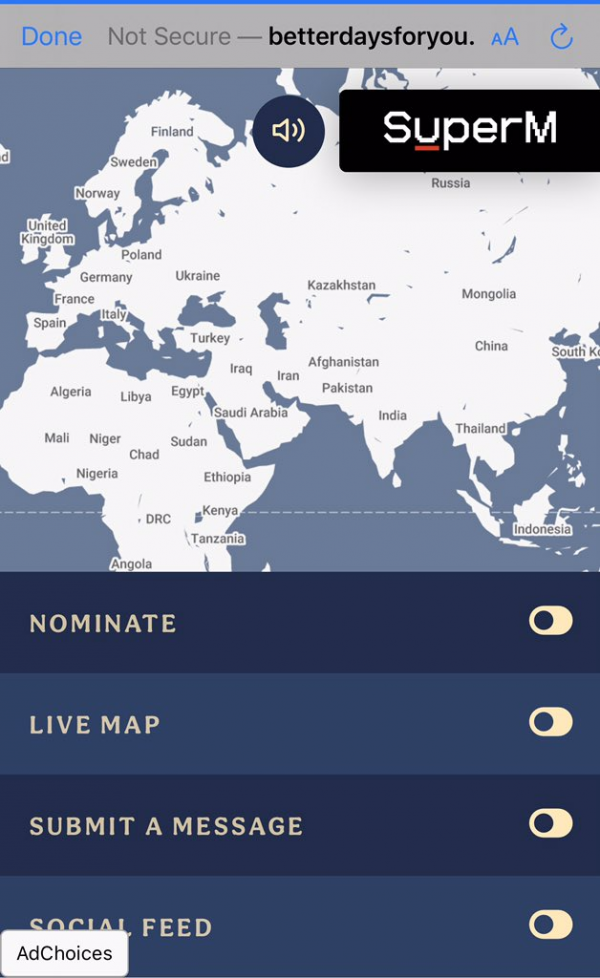 While international fans adored the website's concept, one small detail has caught the eyes o their Korean audience. On the map, if you look at the sea between South Korea and Japan, the sea is labeled as "Sea of Japan." 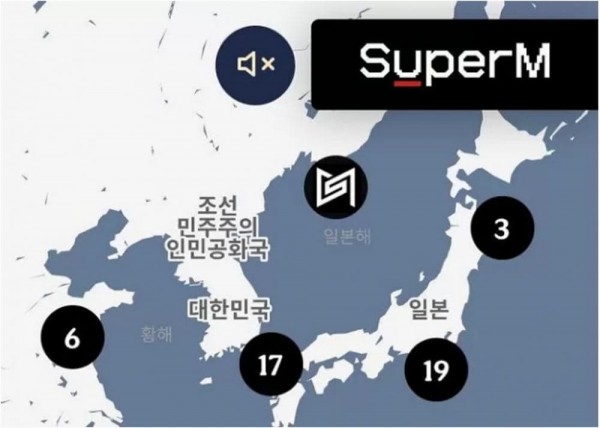 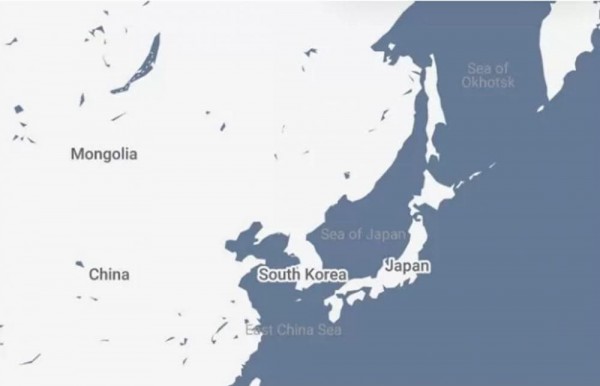 If you zoom into the sea, the name then includes "East Sea" in parenthesis. 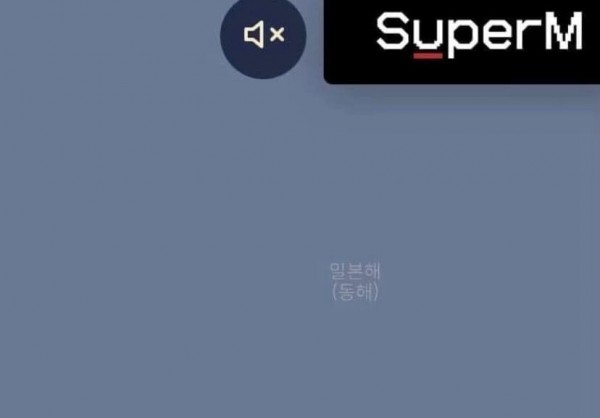 Additionally, Dokdo is labeled as "Liancourt Rocks." South Koreans call the reef "Dokdo" and classify it as part of the North Gyeongsang Province. Japan, however, calls the area "Takeshima" and is considered to be part of Okinoshima. The international name "Liancourt Rocks" was spread by Japan, which caused major dissatisfaction with South Korea.

Following the backlash, the website is currently down, citing "technical issues." The map has been removed from the website. 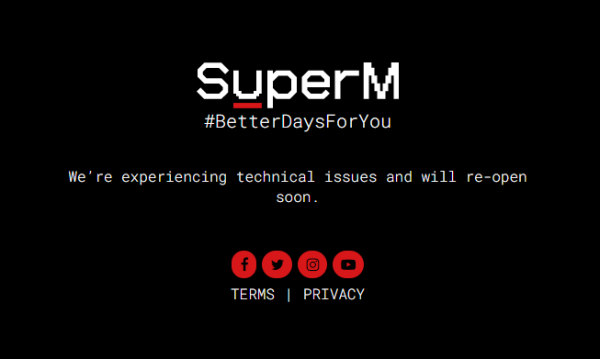 SuperM has received major backlash, with many commenting on how embarrassing it is that a South Korean group has a map on their website with the Sea of Japan. Many said that though SuperM is a group mostly promoted in the West, they are still representing South Korea, which means it is necessary that they are careful when dealing with Korean historical issues. 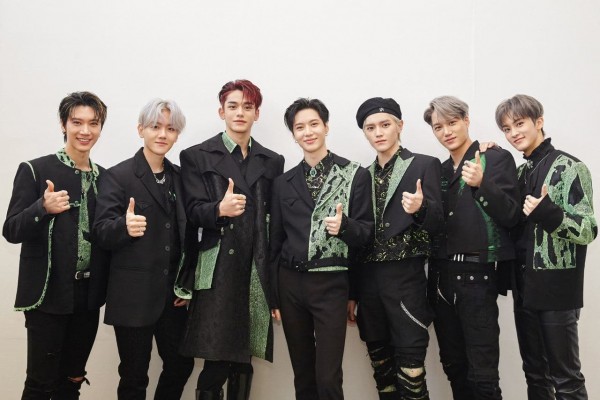 Some have come out to defend SuperM, however. It was pointed out that SM Entertainment could be using Google Maps for the "Live Map" option. Google Map has the sea labeled as "Sea of Japan." Many suggested SM Entertainment used Korean-based maps, such as Kakao Map or Naver Map, which have the sea marked as the "East Sea" and the Liancourt Rocks labeled as "Dokdo."

Many also noted that the website was made in collaboration with Capitol Music. Since they worked with an American company that most likely had no idea the disputes between South Korea and Japan, it is likely they did not see the backlash coming.