NCT and WayV member Hendery is under fire for alleged cultural appropriation following a set of photos he shared on Weibo. Keep on reading to learn more about it here.

On Saturday, Dec. 5, Hendery shared three photos to his Weibo following of him wearing a wig with fake dreads as well a Rastafarian-inspired headband. 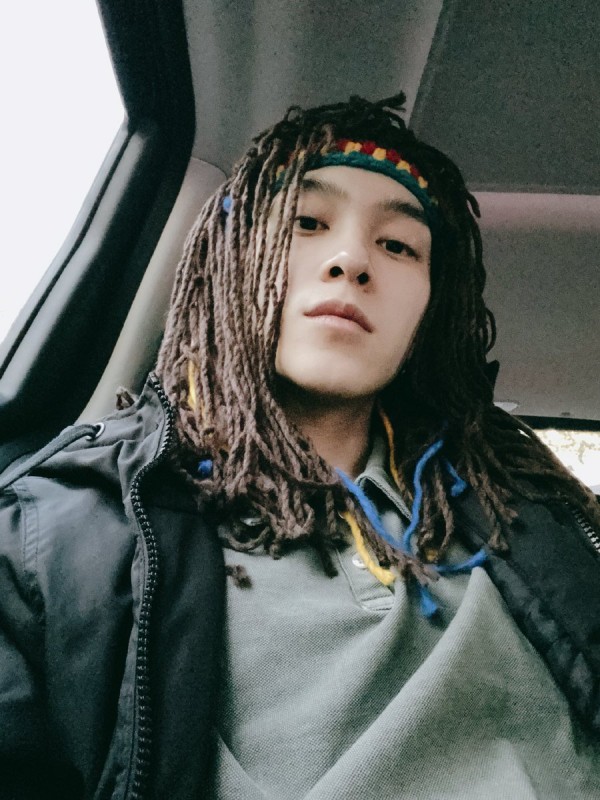 In the fourth photo, he is seen holding the wig in his hands, smiling at the camera. 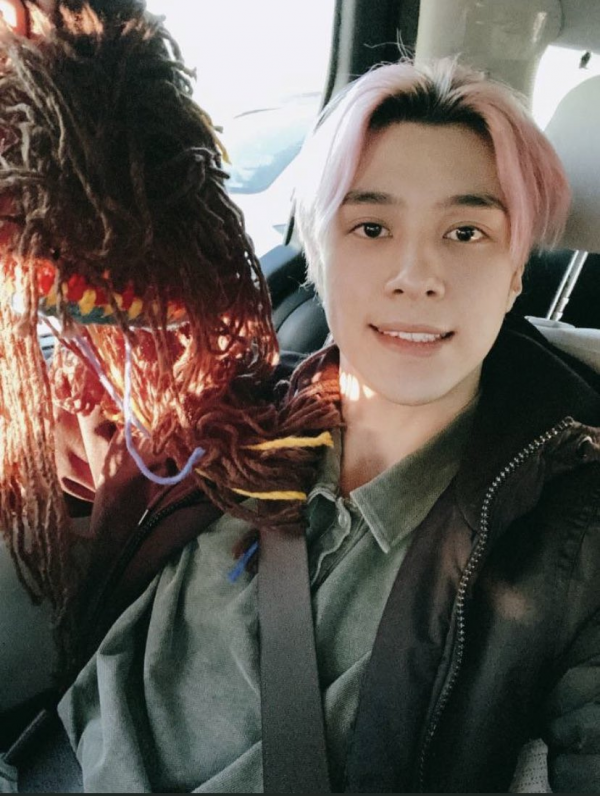 As soon as the photos started making its rounds, Hendery's name rose within the trending topics on Twitter. Many people called out Hendery for culturally appropriate Jamaican culture and slammed the idol for being ignorant towards other people's culture. They also stressed that this hairstyle is important in other cultures and should not be used as an accessory.

International K-pop fans have stated that Hendery wearing the wig is a perfect example of cultural appropriation. While he can take off the wig as he pleases, people of African descent get openly discriminated against for their hairstyles. Others are telling fans not to clear the searches, as this is something Hendery needs to learn from and this is something he needs to be held accountable for. 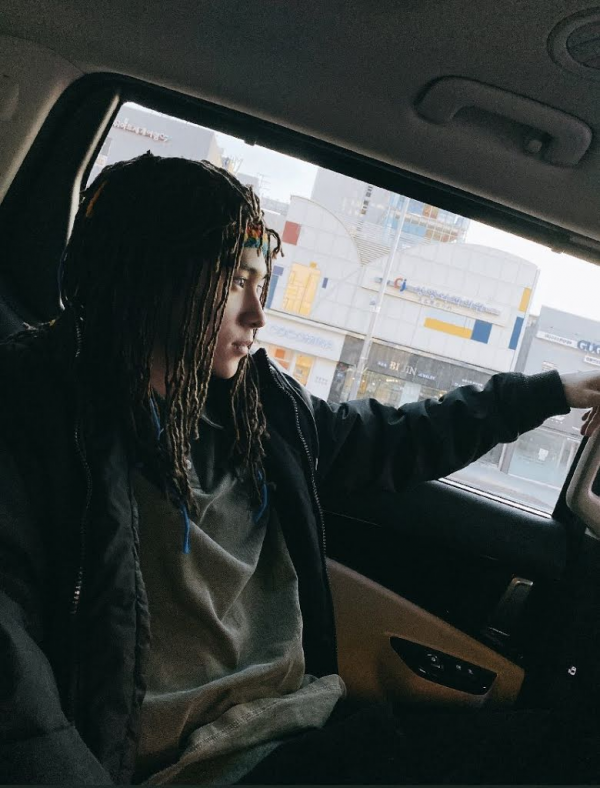 However, some people have defended Hendery, saying he could just be uneducated on the matter. Others also argued that perhaps Hendery has learned from the backlash, but he could potentially be barred from apologizing by his company, SM Entertainment. 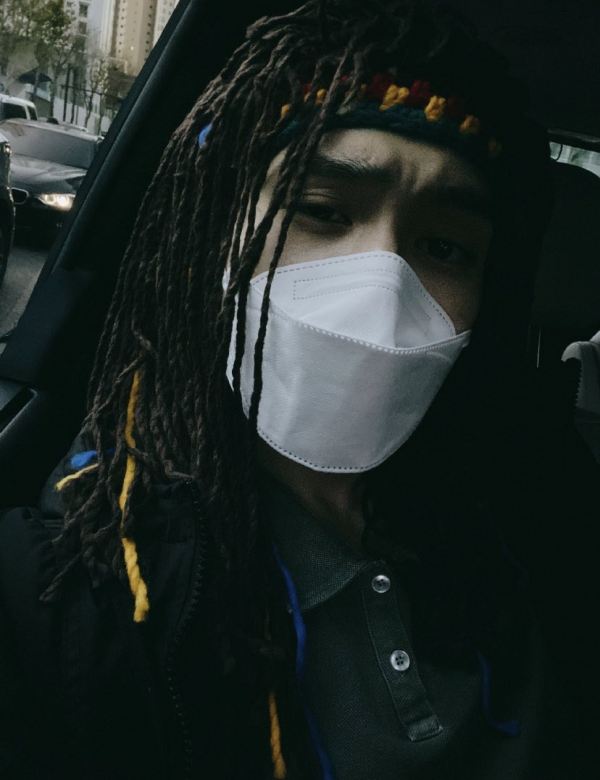 As of press time, SM Entertainment and Hendery have not released a statement.

This is not the first time a member of NCT has been under fire for cultural appropriation. Back in Oct., while NCT U was promoting "Make a Wish (Birthday Song)," three members were called out for mocking Indian culture while performing on Mnet's "M! Countdown."

During one performance, the members were seen waving at the camera at the end of the stage. As the members waved at the camera, Taeyong is seen putting his thumb and pointed finger together and rolling his head.

After seeing this, member Xiaojun copied the hand and head movement. Soon, new member Shotao is seen doing the same, rolling his head in the same motion.

RELATED: NCT U Under Fire for Allegedly Mocking Indian Culture

Before that situation, SM Entertainment was under fire after the teasers for "Make a Wish (Birthday Song)" was released, as they claimed the setting of the teasers resembled cultural Indian mosques. 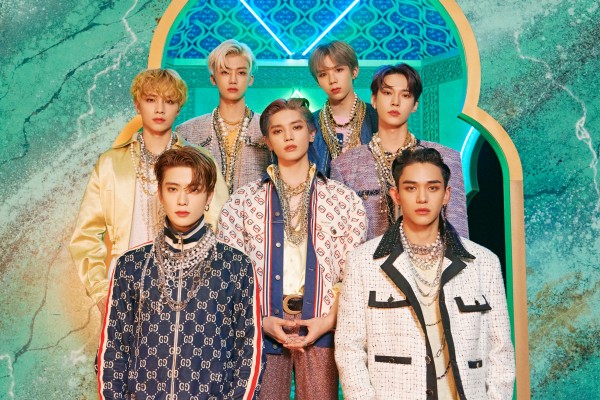 RELATED: NCT Under Fire Once Again for Using Misplaced Islamic Imagery As Background

Back in April 2020, SuperM (and NCT members) Ten and Mark, with Taemin, were seen adding a classical Indian dance to their "Line 'Em Up" performance during SuperM's "Beyond Live" concert.