On Dec. 8, SBS has revealed the lineup for the new season of its reality show "Law of the Jungle." The 12 cast members will be exploring the islands of Ulleungdo and Dokdo, with Kim Byung Chan as the head. Joining Kim in the expedition are Ulleung County ambassador Park Soo Hong and well-known Korean cuisine specialist Lee Jong Kook. 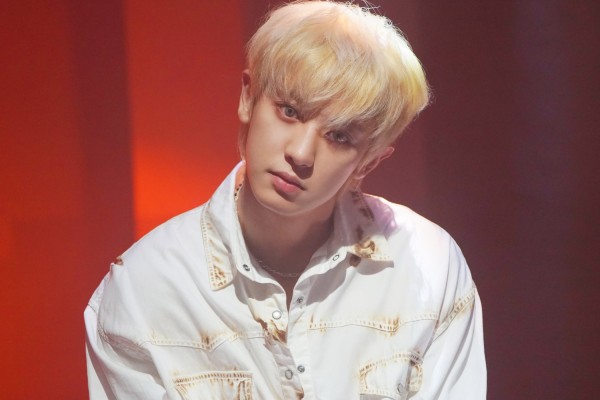 Following the announcement, protests started to arise on the bulletin board of SBS's "Law of the Jungle," demanding the prgoram to exclude EXO's Chanyeol in the lineup. A particular netizen stated that he/she doesn't want to see any celebrities in the show with controversial personal lives.

While some netizens want the singer out of the reality show, EXO-Ls (EXO's fan club) are overjoyed and excited to see what Chanyeol can show this time as he has previously experienced joining SBS's "Law of the Jungle" back in 2013 and 2015.

Earlier in October, Chanyeol was surrounded by heated controversy after a netizen, who claimed to be his ex-girlfriend, made an accusation that the idol cheated on her as he had other relationships with more than 10 women, which included girl group members, broadcast DJs, YouTubers, flight attendants, and more.

In response to the scandal, SM Entertainment said that they had no official stance on the matter. Additionally, the EXO member remained silent, thus disappointing some fans. 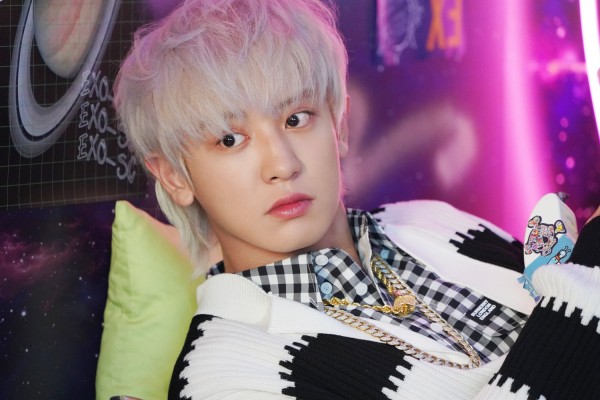 Meanwhile, Chanyeol will be starring in an upcoming movie titled "The Box," which will be directed by Yang Jung Woong, the executive producer of the 2018 PyeongChang Winter Olympics. In particular, he worked on the opening and closing ceremonies. The film is a jukebox musical that tells the story of an aspiring singer and a washed-up music producer who used to be very famous in the industry. Together, the two characters will go on a musical journey.

In the movie, the male idol will be the one to take on the role of the aspiring singer. Although Chanyeol previously played one of the main characters in the Chinese romantic-comedy "So I Married an Anti-Fan," "The Box" becomes his very first male lead role in a Korean film. The recording of the movie is said to have started last August. In addition, EXO's Chanyeol will not only be acting for the movie, but he will also take part in rearranging the songs that he will deliver in "The Box."

In other news, Chanyeol and his fellow EXO member Sehun released "1 Billion Views" last July, which is their first full album as EXO-SC, the boy group's second sub-unit. The album consists of nine songs, including the title track that shares the same name as the album.