Solo artist Sunmi has shared about her current health condition as her knee injury is much worse than she expected.

On Dec. 8, Mnet's new entertainment program called "Running Girls" conducted a press conference through online livestreaming. EXID's Hani, Oh My Girl's YooA, LOONA's Chuu, and Sunmi were present at the event. Kim Chungha was unable to attend the press conference as she is currently in self-quarantine after she was recently diagnosed with COVID-19.

"Running Girls" is a reality show that features female K-Pop artists in their twenties who will be part of a running crew to look for magnificent natural running courses in South Korea. The program also goes with the new trend "run-trips" in which people go on a journey to find new and beautiful places to go running. The cast members of the upcoming reality show include EXID's Hani, Oh My Girl's YooA, LOONA's Chuu, Sunmi, and Chungha. 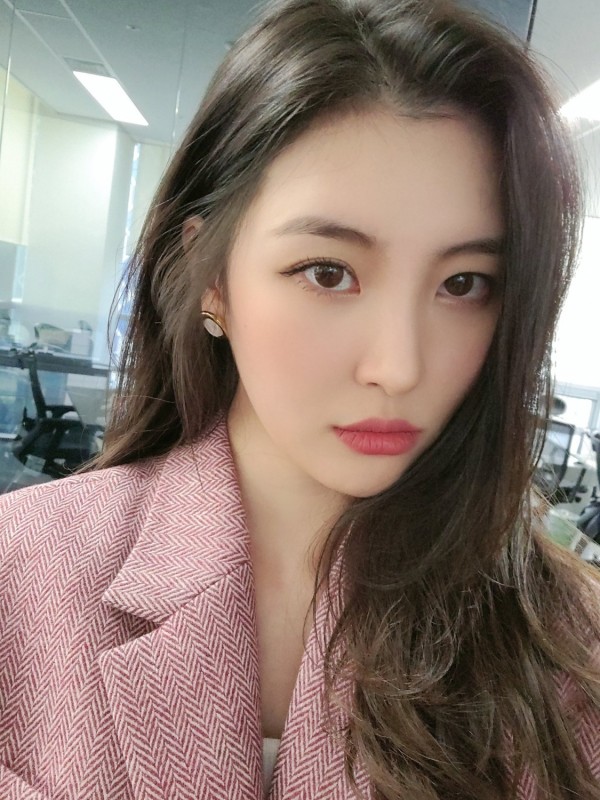 During the press conference, Sunmi was asked if she ever had a difficult time running, to which she responded and mentioned her knee condition. The singer said that her right knee is almost dislocated. "I was actually shocked when my knee became dislocated during the last run we had," she shared.

The solo artist added, "Luckily, 'Running Girls' is not a show where we run full force, but we can run according to our own pace. So, I was able to finish the race without much hardship." The idol then said that all the members of the cast have bad joints since they have been in the entertainment industry for a long period and have been dancing for a long time. Given that, she revealed she was a bit worried about it throughout the filming.

Despite that, Sunmi shared that she enjoyed the recording of the reality show since the cast members all met as seniors and juniors in the industry and eventually became sisters and friends. 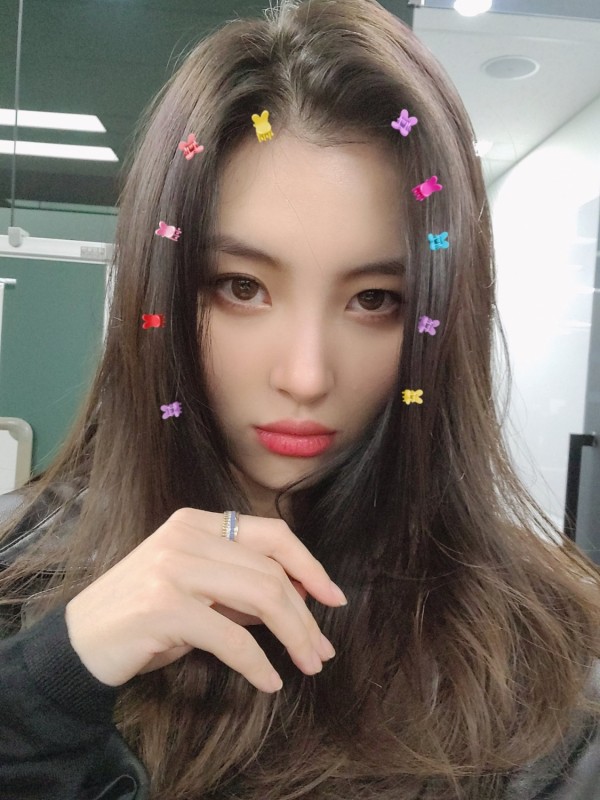 Earlier last June, Sunmi uploaded a photo via her personal Instagram account, which made fans worry about her health condition. The shot shows the idol's bruised knees, to which she explained that she always has bruises due to the nature of her profession. Not to mention, similar bruises were noticed from her performance of "LALALAY" this past August.

Sunmi made fans more worry last July when she posted another photo via Instagram, which displays her right knee with medical tape and came with a caption of four "facepalm" emojis. As expected, fans, once again, flocked to the post's comment section to express their concern for the singer's health condition. 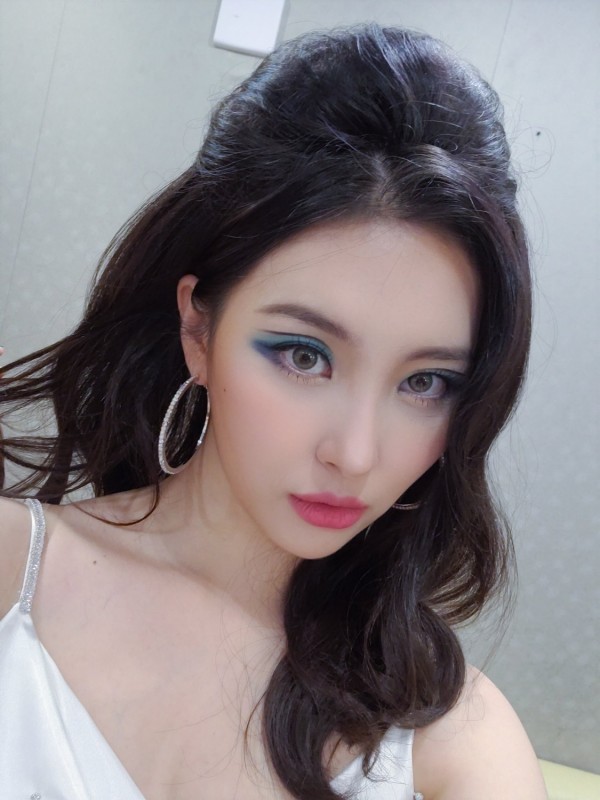 Despite her knee condition, Sunmi continues to carry out her solo activities. In February of this year, the artist released the song "Gotto Go," which is the official soundtrack of the Korean web series titled "XX," in which she also made a cameo appearance.

In June, she again launched a new track titled "Pporappippam," then in August, she collaborated with J.Y. Park to release the duet "When We Disco." Sunmi was also featured in the song "Oh Yeah" from the album "My Fuxxxxx Romance" of her label mate Park Won.