Beautiful Store is a nonprofit organization and charity shop based in South Korea, with more than 100 branches across the country. Launched in 2002, the volunteer-run store gathers donations of old or worn-out items such as clothing, bags, books, appliances, kitchenware, and more. These will be sold to raise money for a charity that will then be used to help people in need, including children.

On Dec. 10, a representative of the Beautiful Store shared that EXID's Hani has delivered a donation at the end of last month, which totals 10 million won. The rep also said that it was the third time that they received a donation from the idol. The first one was in 2018, and the second time was in 2019 when Hani donated 5 million won each.

Donations are commonly used for the educational expenses and daily needs of the children who are chosen by the volunteers of the Beautiful Store. The charity shop aims to be the way for children to chase their dreams and make them a reality. 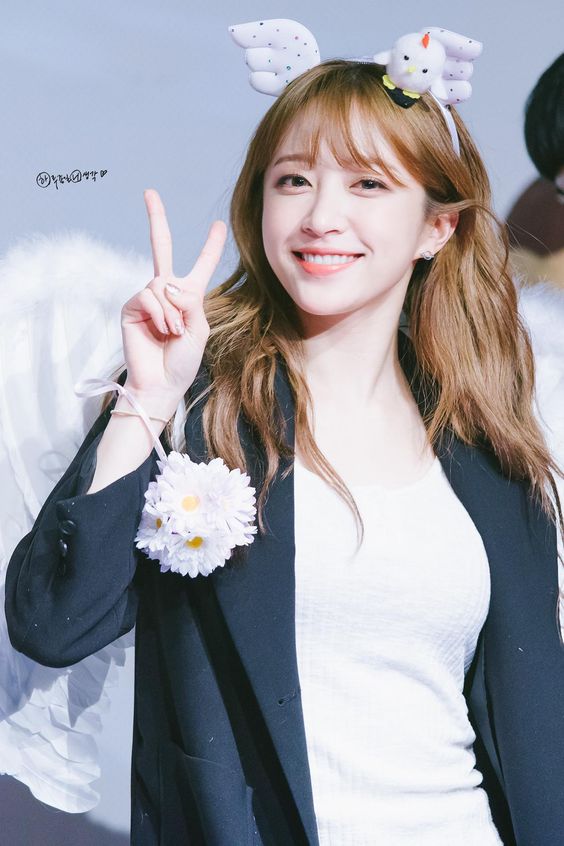 Apart from donating money, EXID's Hani is also revealed to be a volunteer of the Beautiful Store. Volunteers repair the donated items when needed and then those will be distributed to the branches of the organization. The rep of the charity shop said, "Although Hani wants her good deeds to remain a secret, we decided to announce it as she can be a good influence, which could lead to more people showing interest and giving social support to the children who are in need."

This only proves that EXID's Hani doesn't only have the talent and beauty but also a big heart who is always willing to help people, especially the children, who lack basic materials and parental care.

Meanwhile, EXID's Hani was recently chosen as one of the cast members of Mnet's new reality show titled "Running Girls," together with Sunmi, Chungha, Oh My Girl's YooA, and LOONA's Chuu. The new program is about female K-Pop idols in their twenties who formed a "running crew" to search for lovely natural areas that are ideal as running courses. The first episode of "Running Girls" was broadcast on Dec. 9 on Mnet.

According to Hani's company, Sublime Artist Agency, fans and viewers will be able to see the real Ahn Hee Yeon (Hani's real name), which is different from the singer and actress Hani. 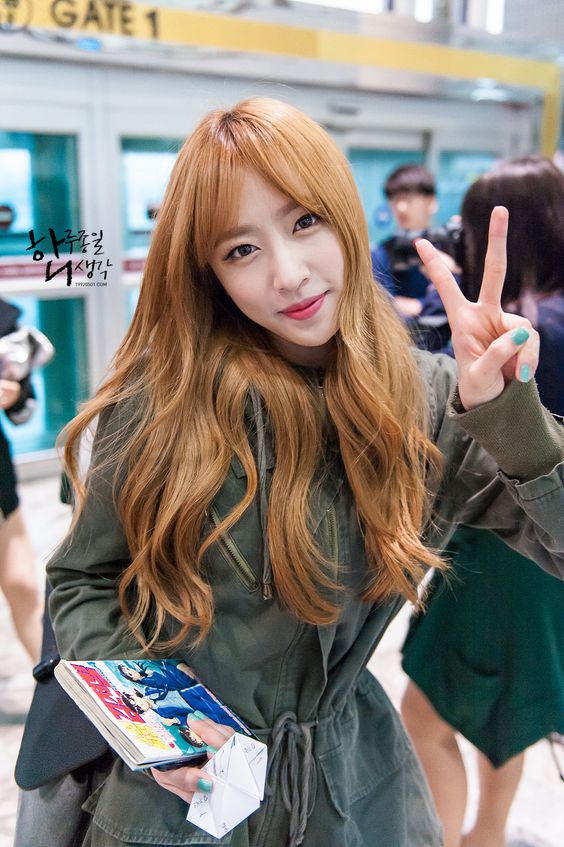 Earlier this year, EXID's Hani starred in the web drama "XX." Its first episode was broadcast on Jan. 24 and run for 10 episodes. "XX" is a revenge drama about a speakeasy bar that can only be accessed by people who only knew about it. In the television show, the idol played the role of Yoon Nana, who is one of the main characters. Nana is the vengeful head bartender of a trendy bar called "XX" who took a firm stance against cheaters.