Oh My Girl's main vocalist Seunghee turns out to be a real Carat (SEVENTEEN's fan club) as she couldn't hide her fangirl feels in the most recent episode of KBS's "Almighty Youngji Show."

Oh My Girl's Seunghee recently appeared as a guest in the latest episode of "Almighty Youngji Show," a web entertainment in which rapper Lee Youngji acts as the host and reviews entertainment only based on her perspective. During the show, the two talked about random things including the fact that Seunghee is a fan of SEVENTEEN. 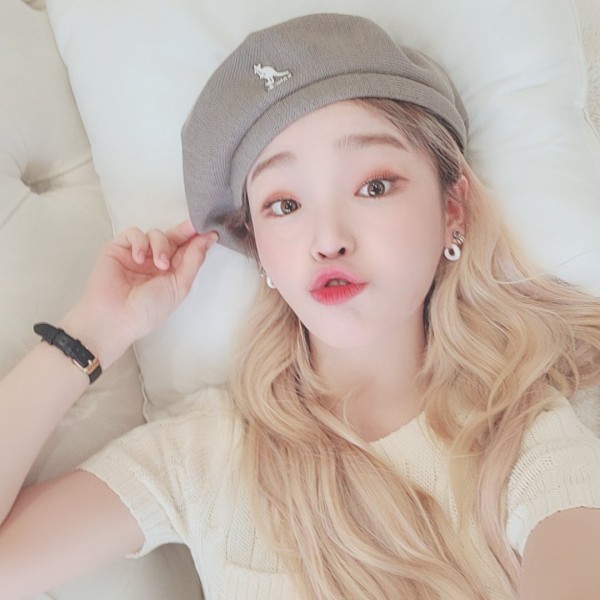 Youngji mentioned, "You said you're a Carat," to which Seunghee agreed and eventually revealed that she definitely loves SEVENTEEN's songs. The two of them then started to enjoy their meal together while watching performances of K-Pop idols on KBS's "Music Bank." While eating, Seunghee shared that she likes to listen to bright and upbeat songs while taking a shower and SEVENTEEN's music is the top choice.

She confessed, "The reason I like SEVENTEEN is that I want to try that kind of explosive energy concept, something like "Boom Boom" or "Clap."

Lee Youngji then asked the staff if they could watch a SEVENTEEN performance video at that moment. Upon hearing this, Seunghee was not able to hide her fangirl feels. She then realized her reaction and said, "I was too excited. I completely forgot I'm in a girl group."

Hilariously, the show captioned that moment, "earning money while fangirling." 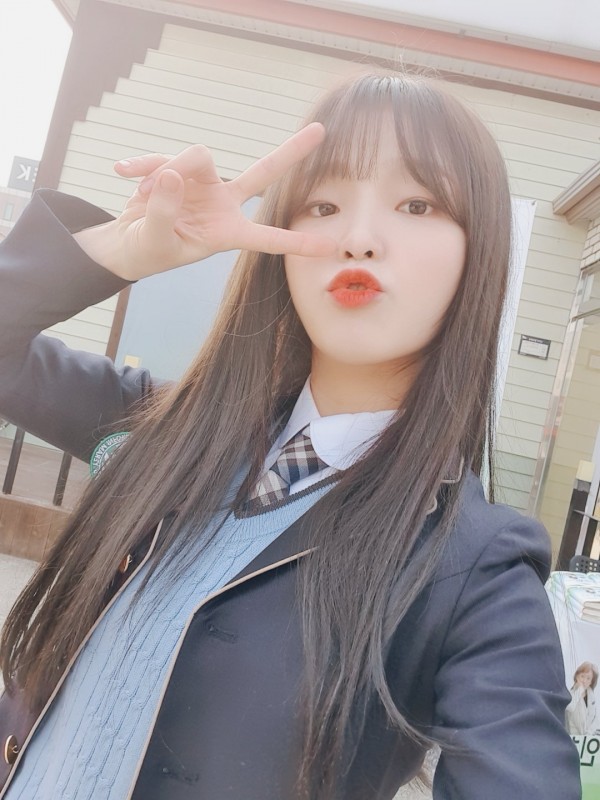 "Clap" is the lead single of the boy band's second studio album "TEEN, AGE." It is described as a refreshing but powerful track that shows off how SEVENTEEN has improved as musicians. It displays healthy energy and persistence that the group shares with their fans to conquer any hindrance that comes their way. With its funky, bluesy rock base, the song can surely make anyone moving.

Apart from SEVENTEEN, Oh My Girl's Seunghee is also known to be a fan of solo artists Kim Chungha and IU. In fact, she even learned to play the guitar because of IU, who is also admired for her talent in playing the instrument. 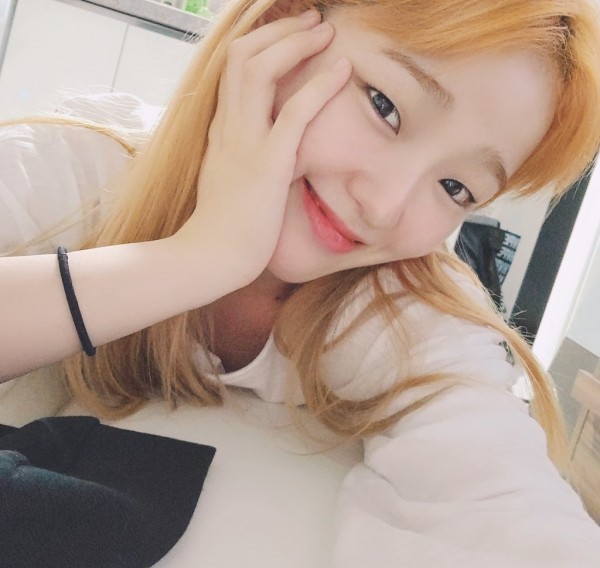 Idols who are also fans of other idols are common to the K-Pop industry as each group has unique concepts that other bands like. In particular, Oh My Girl and TWICE are the biggest fangirls of each other as the two were able to establish a strong friendship. Members of LOONA are also fangirls of Oh My Girl.

Meanwhile, Oh My Girl's seventh extended play "Nonstop" is nominated in the "Main Award," "Popularity Award," and "K-Wave Award" for the 30th Seoul Music Awards. The EP is also one of the candidates in the "Digital Sound Source Sector" for the 35th Golden Disc Awards.